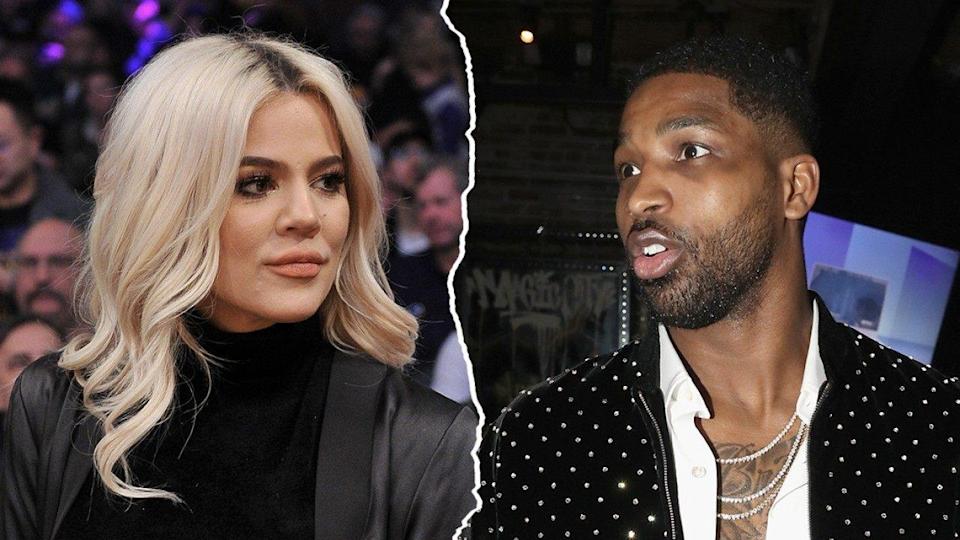 It seems as long as Khloe sticks it out she unfortunately won’t see any peace as the woman who claimed Tristan Thompson is the father of her child claims that he has another child on the way.

Accusations of Tristan Thompson cheating on Khloe Kardashian have run rampant over the years since he was accused of having a fling with Jordyn Woods. That particular incident might be in the past but Thompson’s facing even more accusations these days. The Black Out Girlz, as they call themselves, appeared on the No Jumper podcast where Sydney Chase alleged to have had an affair with Tristan Thompson.

An apology of sorts was issued days later on TikTok where Chase apologized for disclosing personal information but insisted that she was completely honest about everything she was saying. Apparently, that’s the extent of her apology because she later shared screenshots of DMs from Khloe Kardashian who asked to keep the conversation private.

Unfortunately, the drama didn’t end there and it seems that even more women are spilling the tea on their alleged affairs with Tristan Thompson. Kim Alexander, a woman who was sued by Tristan and Khloe for libel over paternity claims, took to Instagram where she tagged Khloe to inform her that she was “messaging the wrong person” before revealing that she has “receipts” to share.

“Umm come here sis! We got lots to talk about. Remember you said true needs more siblings well she got two and maybe one on the way. I got tea pooh,” she wrote on the ‘Gram before clarifying that she won’t be releasing private DMs to the public. “I will not post out conversation sis. You can text me on snap. Let’s put this behind us like grown woman! Oh and stop worrying about that lil girl cause it’s many of them giving me receipts in the dms,” she added.

I think what’s sad here, is whether true or not, these women are going out of their way to publicly embarrass another woman for clout. If their real intentions were simply letting her know the truth or having a “Boy is Mine” moment if you will, why would it need to play out on social media? What do you guys think of this mess? Are you believing these women?