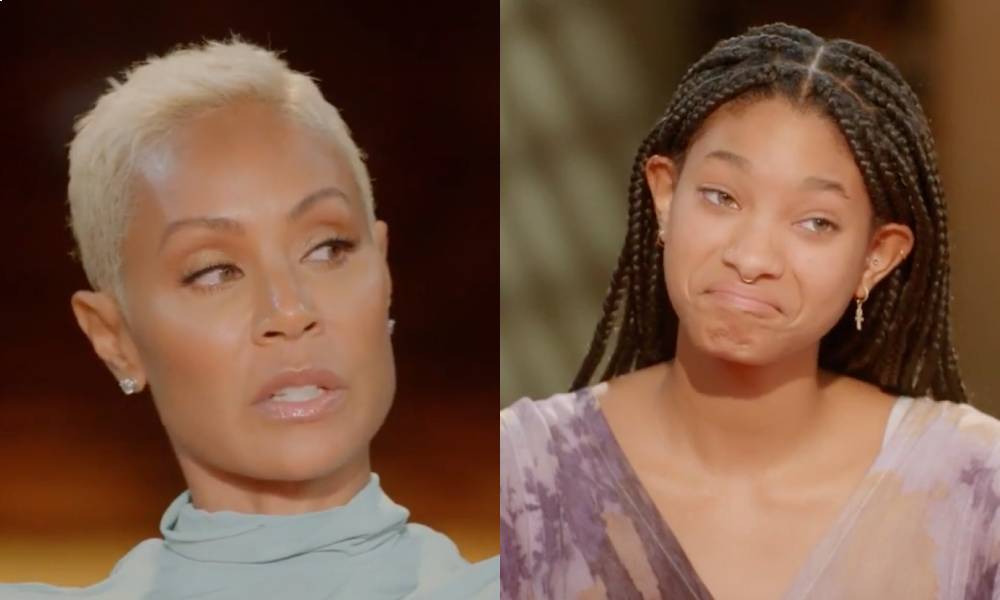 Willow candidly on “Red TableTalk” about rejecting monogamy & what that looks like for her relationships.

Two years ago, Willow Smith revealed on Red Table Talk that she was interested in polyamorous relationships. At the time, Willow seemed as if she was just exploring the concept, but cut to the most recent episode of the show and the 20-year-old has adopted the lifestyle. More young people are becoming comfortable with polyamory and erasing the stigmas attached to being in loving relationships with more than one partner, and Willow wanted to share her experience.

“With polyamory, I feel like the main foundation is the freedom to be able to create a relationship style that works for you and not just stepping into monogamy because that’s what everyone around you says is the right thing to do,” said the singer.

“So I was like, how can I structure the way that I approach relationships with that in mind? Also, doing research into polyamory, the main reasons why monogamous relationships—or why marriage, why divorces happen is infidelity.” Willow’s “Gammy” Adrienne Banfield-Jones admitted that when she thought of a polyamorous relationship, she believed it was “centered around sex.” Willow gave her an example to help her understand.

“Let’s say you haven’t always been the kind of person that wanted to have sex all the time,” said Willow. “But your partner is. Are you gonna be the person to say, you know, ‘Just because I don’t have these needs, you can’t have them either?’ And so that’s kind of one of the reasons why I actually was interested in poly because I was introduced to it through kind of a nonsexual lens,” she added. “In my friend group, I’m the only polyamorous person, and I have the least sex out of all of my friends.”

Willow’s mother, Jada Pinkett-Smith, also stated, “Most people are practicing monogamy because they feel like they have no other choice. We all know that most people out here [are] doing unethical non-monogamy any-damn-way. Okay?”

Watch the episode below.