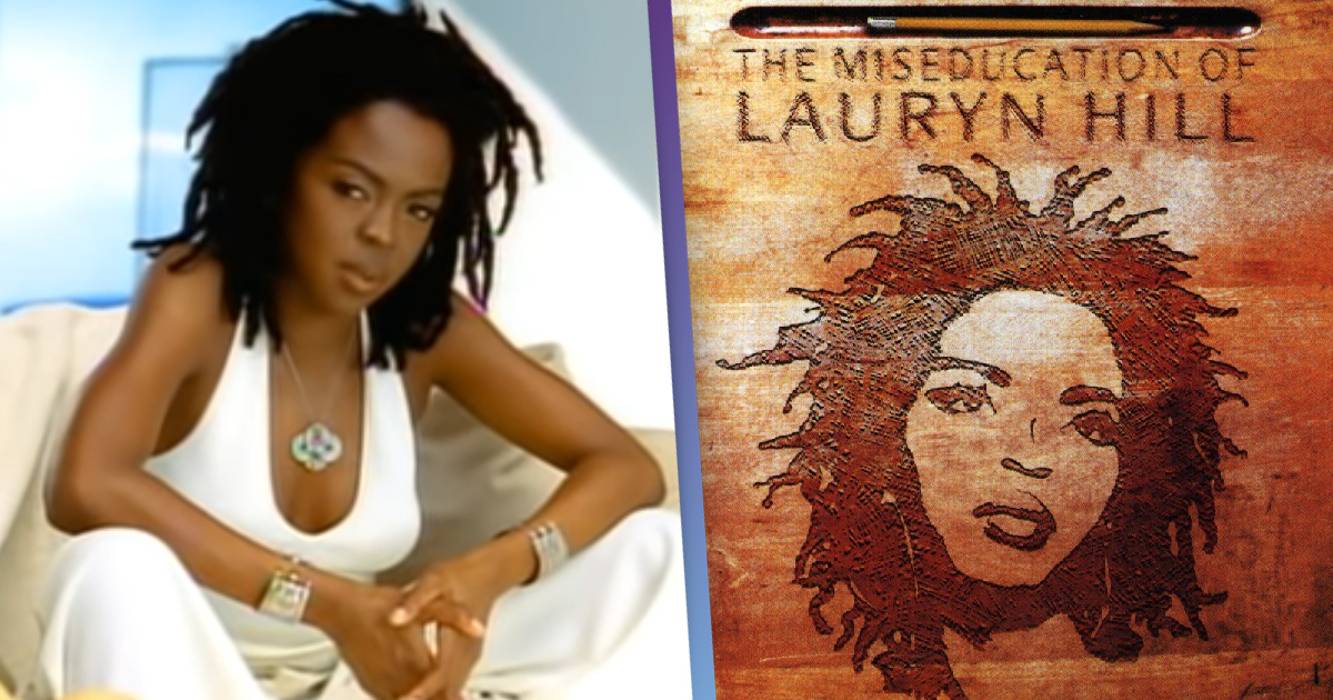 In true Lauryn Hill fashion, this achievement seems to have shown up a bit late because I. would’ve been thought this was the case…but is well deserved.

Lauryn Hill’s The Miseducation Of Lauryn Hill is often considered to be one of the greatest hip-hop albums of all time. It’s also the only solo album we’ve ever received from Ms. Lauryn Hill, as well. It was a critical smash that, in 2015, was included in the Library of Congress in the National Recording Registry. Beyond the critical acclaim it received, it became one of the highest-selling albums of all time, of any genre. It’s also the highest-selling neo-soul album to date.

Earlier today, the RIAA took to Twitter where they announced that Lauryn Hill’s The Miseducation Of Lauryn Hill had officially gone Diamond, a rare feat for any artist regardless of genre. Hill is officially in the diamond club after the album went 10x platinum. “Welcome to the RIAA Diamond Club @MsLaurynHill! #TheMiseducationofLaurynHill is now a [diamond] (10X) certified album,” the tweet reads.

Hill issued a rare message to social media users to celebrate the news and express her gratitude, “Pretty wonderful to know that this album continues to bring happiness to people.”

You know what else would bring some happiness, Lauryn? I don’t think anyone would be. mad at finally getting that sophomore album. Anyways, Congratulations to Lauryn Hill on the massive milestone! What’s your fav track off this classic project?