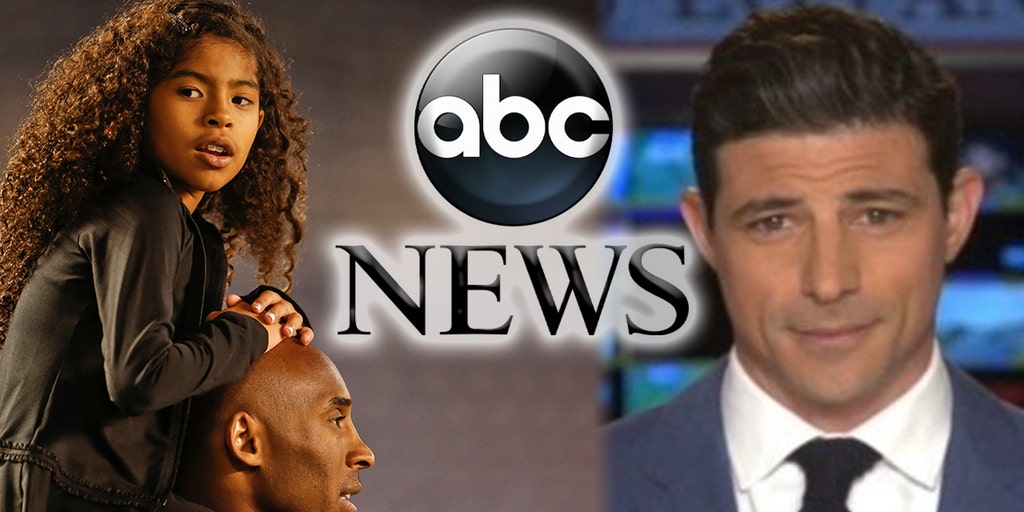 A lesson in being responsible in what you report.

When TMZ broke the news that Kobe Bryant had perished in a helicopter crash, news outlets scrambled to obtain more information. First, the unbelievable news prompted publications to confirm that Bryant was, indeed, deceased. After that, social media lit up with misinformation that was being reported on from your neighbor next door to major news media outlets. We would all later learn that Bryant passed away, but information about the others involved would take a bit more time to confirm.

In those few hours before the world would learn about all of the others that lost their lives in the accident, including Bryant’s 13-year-old daughter Gianna Maria-Onore Bryant, television reporters were sharing unsubstantiated information that they’d picked up from social media. ABC News correspondent Matt Gutman shared on-air that Bryant died alongside all four of his daughters, a report that shocked the world. Of course, we now know that isn’t true, and because of his mistake, Gutman has been suspended by ABC News.

“Reporting the facts accurately is the cornerstone of our journalism,” an ABC News spokesperson reportedly said in a statement to CNN. “As he acknowledged on Sunday, Matt Gutman’s initial reporting was not accurate and failed to meet our editorial standards.” On Wednesday (January 29), Gutman issued a public apology. “We are in the business of holding people accountable. And I hold myself accountable for a terrible mistake, which I deeply regret,” Gutman said. “I want to personally apologize to the Bryant family for this wrenching loss and any additional anguish my report caused.”

The award-winning reporter has been apart of the ABC News family since 2008 and has been responsible for covering some of the nation’s most controversial and harrowing incidents. Gutman isn’t the only reporter who found themselves disciplined for comments involving Kobe Bryant since the basketball icon’s death; The Washington Post reporter Felicia Sonmez was suspended after she tweeted about Kobe Bryant’s rape case scandal in the wake of his death.

Absolutely and this guy at the top of the list …..Matt Gutman is a Senior National Correspondent, he should know better. pic.twitter.com/C1Ku4ewEMK