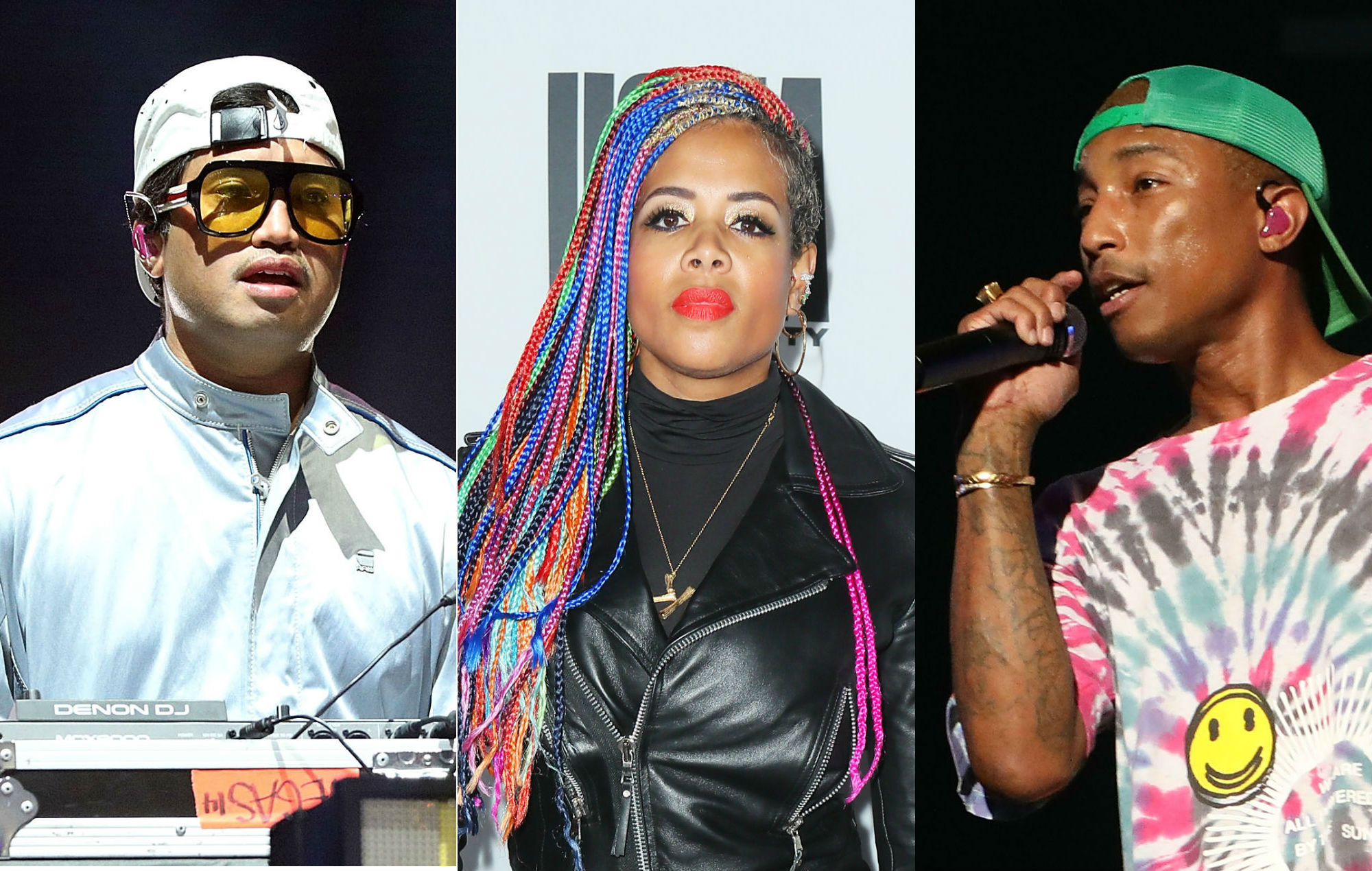 Kelis is calling out the production duo for failing to pay her royalties.

Kelis has come forward about some shady business practices performed by production duo Pharrell Williams and Chad Hugo, aka The Neptunes. When The Neptunes produced Kelis’ first two albums,Kaleidoscope and Wanderland, she was told that the three of them would split the profits evenly, but apparently, that never happened. Kelis claims that she never saw the money for her work, but instead was “blatantly lied to and tricked” by “the Neptunes and their management and their lawyers.” She initially didn’t notice the missing profits, though, because she had finally started to make money from touring and “just the fact that I wasn’t poor felt like enough,” she indicated. However, when she did eventually confront Pharrell and Chad, they blew it off as a non-issue.

“Their argument is: ‘Well, you signed it,'” she explained, referring to her recording contract that she signed with them when she was 19 years old. “I’m like: ‘Yeah, I signed what I was told, and I was too young and too stupid to double-check it.’” Their ploy was especially hurtful, because Kelis, Pharrell, and Chad were all friends. This conflict lead Kelis to seek out other producers to work with instead, which The Neptunes were not pleased about. “I could tell they were really offended,” she said.

They had somewhat of a falling out, but Kelis reveals that she has run into Pharrell since. He nodded to her from the stage at an industry event to make “it seem[] like there’s mutual respect,” a gesture she returned somewhat begrudgingly. “I’m like, OK, I’m not going to yell back: ‘You stole all my publishing!’ So you end up nodding back and everyone thinks everything’s great. Like, whatever.” Yikes. Kelis will be releasing the 20-year reissue of Kaleidoscope on February 21st.