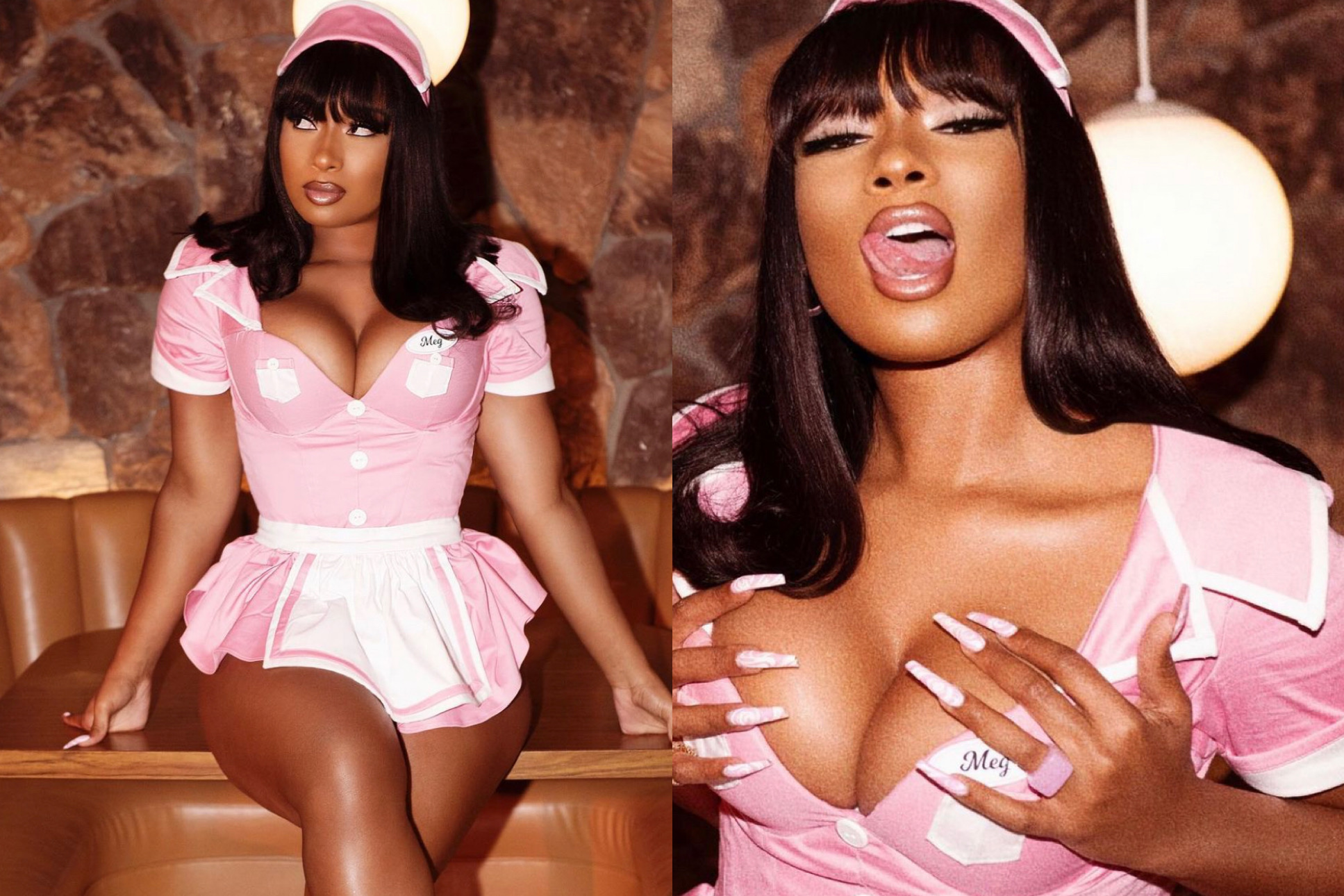 If “Thot Sh*t” doesn’t make you want to shake your ass then what do you even have one for? Tina Snow is back with an anthem just in time for the summer.

After taking a brief break, Megan Thee Stallion is back. The Houston rapper removed herself from social media shenanigans for a time in which she says she had to scale back in order to rediscover who she is musically and what he mission as an artist was. She then returned with an announcement that she was ready to share new music in the form of a single titled “Thot Sh*t,” and bringing back her alter ego “Tina Snow,” a more aggressive, shit talking, version of Meg who most of her fans fell in love with.

As folks emerge from their homes and head “outside” for the first time in 14 months due to quarantine, people are probably looking to get get the party started and Megan is clearly ready to help deliver on that goal. “Hands on me knees, shaking ass on my thot shit,” she raps over the booming bassline. According to Meg, the track started out as a freestyle. “I’m really just talking shit and taking ownership of the words ‘thot’ and ‘hoe’ bc they’re not the drag the men think it is when trying to come at women for doing them,” she explained.

In the video, Megan is an unnamed conservative senator’s worst nightmare. After the senator trolls the YouTube comments for one of Tina Snow’s videos, he is pursued across town by hallucinatory thotties who make his life a living hell. Wherever he goes—from the bathtub to the operating table—the Hotties are there and show out with their “Thot Shit” antics. In the end, they leave him with a look he’ll never be able to get off his face, a vagina for lips to match exactly what he should look like for trolling behind a computer screen.

Quotable Lyrics:
I remember hoes used to clap for me happily
Now I’m bossed up and them same hoes mad at me
Acting like they ridin’, whole time tryna pass me
Watchin’ me go through and still tryna drag me
Actin’ like you winnin’, if you think about it, actually
Are they supportin’ you or really just attackin’ me?
I don’t give a fuck ’bout a blog tryna bash me
I’m the shit per the Recording Academy (Ah)

Take a look at the video below and let us know what you think of “Thot Sh*t.” ISSA BOP OR ISSA FLOP?