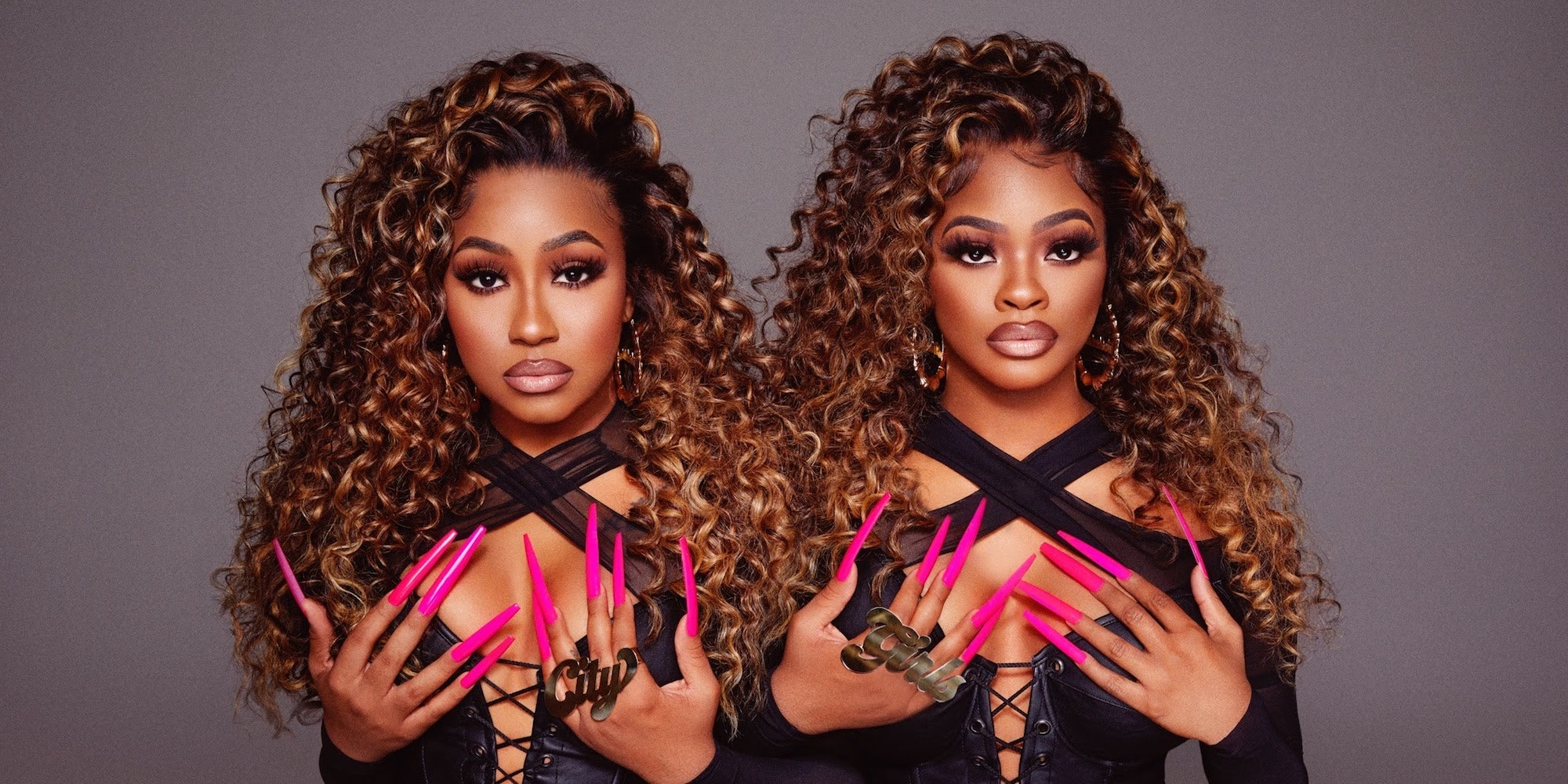 The City Girls were forced to sit on this hit waiting to happen since late 2020, now is it too late or finally time to “Twerkulate,” indeed?

Ladies, prepare for dollar bills to fly all over America, because at last, it’s time for the twerkulator. Before they could even release the track, the City Girls had the internet buzzing with their single, “Twerkulator.” After an unfinished version of the song was initially leaked with the leaked version of their “City on Lock” album, a snippet of the song hit TikTok and before the Rap duo knew it, there were over 1 million creations on the app, and now Yung Miami and JT have returned with the full song much to the delight over everyone prepared to get their summer started.

The ladies who brought us “Twerk,” “Flewed Out,” and “Act Up,” may have their biggest commercial hit on their hands with the ultra catchy “Twerkulator.” The track’s perfectly- timed release (late as it may be), right as summer begins to creep over the horizon, is actually owed to sample clearance issues. The beat majorly features “Planet Rock” by Afrika Bambaataa and the Soulsonic Force, thee ‘80s rap track for “party people.”

Now, with the clearance drama behind them, the ladies are putting in their bid for a summer anthem and it’s uptempo production sits right in the pocket that houses some of the City Girls’ best work which the public is surely going to eat up.

Quotable Lyrics:
One time for my freak b*tches (Ayy, ayy)
After hour, no sleep bitches (Where y’all at?)
When I get my freak on
They throwin’ money like Meech home (B.M.F.)
When I do my dance (Ayy)
Money fight, these n*ggas throwin’ bands (Money fight)
JT, I ain’t playin’ (I ain’t playin’)
Lil’ b*tch, I’on want your man (F*ck that n*gga)
But these rich n*ggas throwin’ paper
Now it’s time for the twerkulator (Back that ass up)

Take a listen to “Twerkulator” below and let us know what you think. ISSA BOP OR ISSA FLOP?