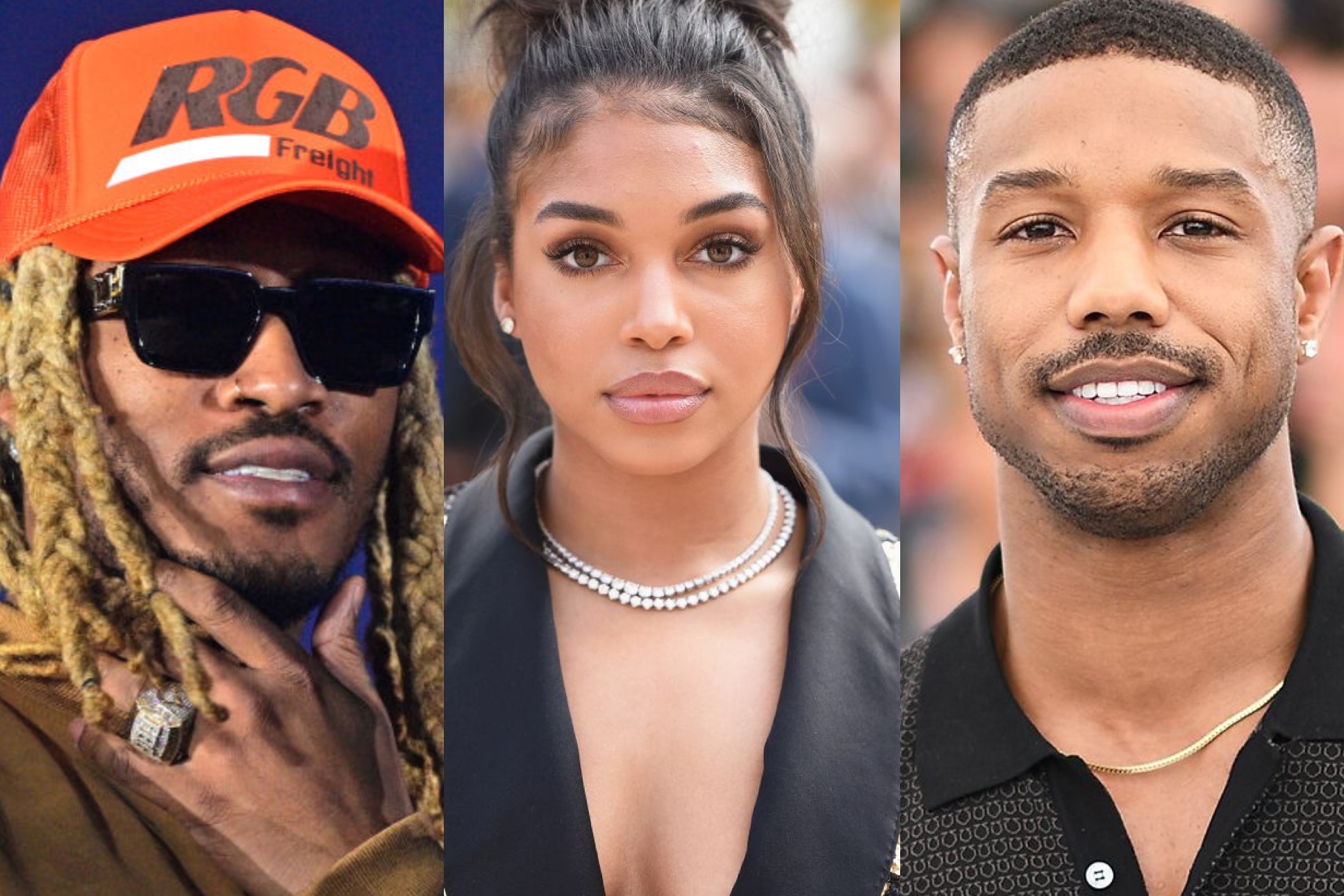 The captain of the “dead beat dad” squad isn’t exactly a prize himself but that isn’t stopping him from making it clear he’s no longer interested in one of his exes.

The relationship between Future and Lori Harvey may have been surprising match-up for some but when you think about how they both swiftly move their way through mates unapologetically.. it was sort of a match made in dog and dog-ette heaven. They often shared images of their luxurious lifestyles, jet-setting for celebratory moments that included Lori’s birthday. It was just over a year ago when Future reportedly went all out for Lori’s big day, an event that included flying her friends out to Jamaica for a beachside mansion party unlike any other.

Months later, news began to surface that the famous pair decided to call it quits, and Lori has moved on with a much smarter option in Michael B. Jordan. As those two continue to ease their romance into the public sphere, a snippet of a track featuring Future and 42 Dugg has surfaced, and it sounds as if Future mentioned Lori and her stepfather, Steve Harvey.

Harvey found himself as the punchline for several jokes involving Lori and Future’s relationship, but on this leaked portion of this new track, Future makes it clear that his romance with Lori is a thing of the past. “Tell Steve Harvey I don’t want her,” Future reportedly raps in the clip. Although it isn’t much, the mention has already set social media aflame and people are teasing the rapper for still talking about his ex a year and a half later.

Meanwhile, Harvey has recently mentioned that he has given Jordan the stamp of approval. Check out the snippet of Future’s verse below and let us know what you think? Is throwing shade at exes lame after you’ve both moved on?

I had to unfollow whoever liked that Future and Lori Harvey Tweet 😭 Cuz BABY. That’s sum real bum shit. “Tell Steve Harvey Ion want her” SHE DONT WANT YOUUUU. The delusion of it all.

Future dissing Steve and Lori Harvey on a 42 Doug track 😮 who y’all got in a fight, Michael B Jordan or Future 🤣 pic.twitter.com/Sp4ioEjFU5

Imagine havin a current girlfriend & bein so pressed over your ex you drop a lyric "Tell Steve Harvey iont want her" about a woman that aint looked back at you ONCE & paid you nothin but literal dust since yall broke up LMAO. Future is down HORRENDOUS. Lori hurt that nigga BADD pic.twitter.com/muLiH3sqXK