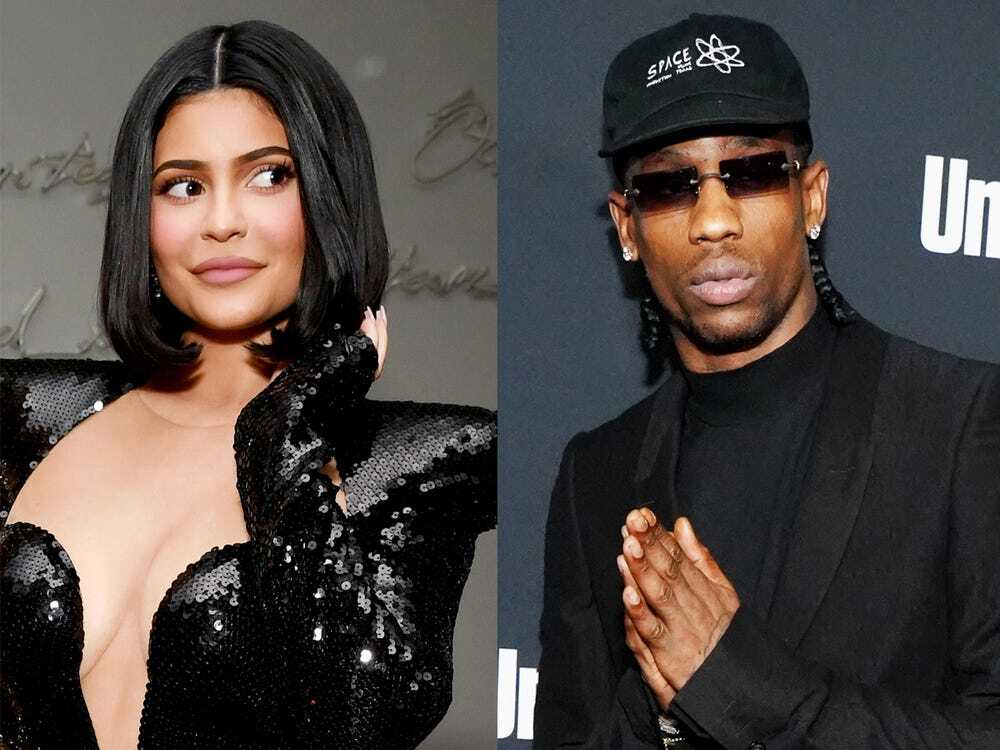 Travis and Kylie’s new alleged arrangement simply sounds like what many parents who have split end up doing for a while anyway. They’re supposedly seeing each other but not exclusively, according to a report from TMZ.

After being spotted together numerous times in the last few weeks, new reports coming from TMZ suggest that Travis Scott and Kylie Jenner are indeed back together. However, their relationship is not nearly as exclusive as it was a few years ago.

After taking their daughter to Disney last week, sources close to Travis and Kylie have reportedly confirmed that the couple has gotten back together. They’re officially dating again but, according to sources close to them, they’re in an open relationship this time around. That means that they’re allowed to date other people and Travis and Kylie are seemingly okay with that.

Ever since they broke up two years ago, Travis is said to have enjoyed living a bachelor lifestyle. His choice to get back with Kylie has to do with his undying love for the billionaire businesswoman, as well as their daughter together. According to TMZ, he’s been wanting to reunite to build a “strong family unit.”

There is no word on whether Kylie or Travis are dating anybody else at the same time. While their love is pretty unconventional, it seems to be working for them. They’ve successfully co-parented their baby girl Stormi throughout the last few years.

What do you think about this news? Do you believe in open relationships?