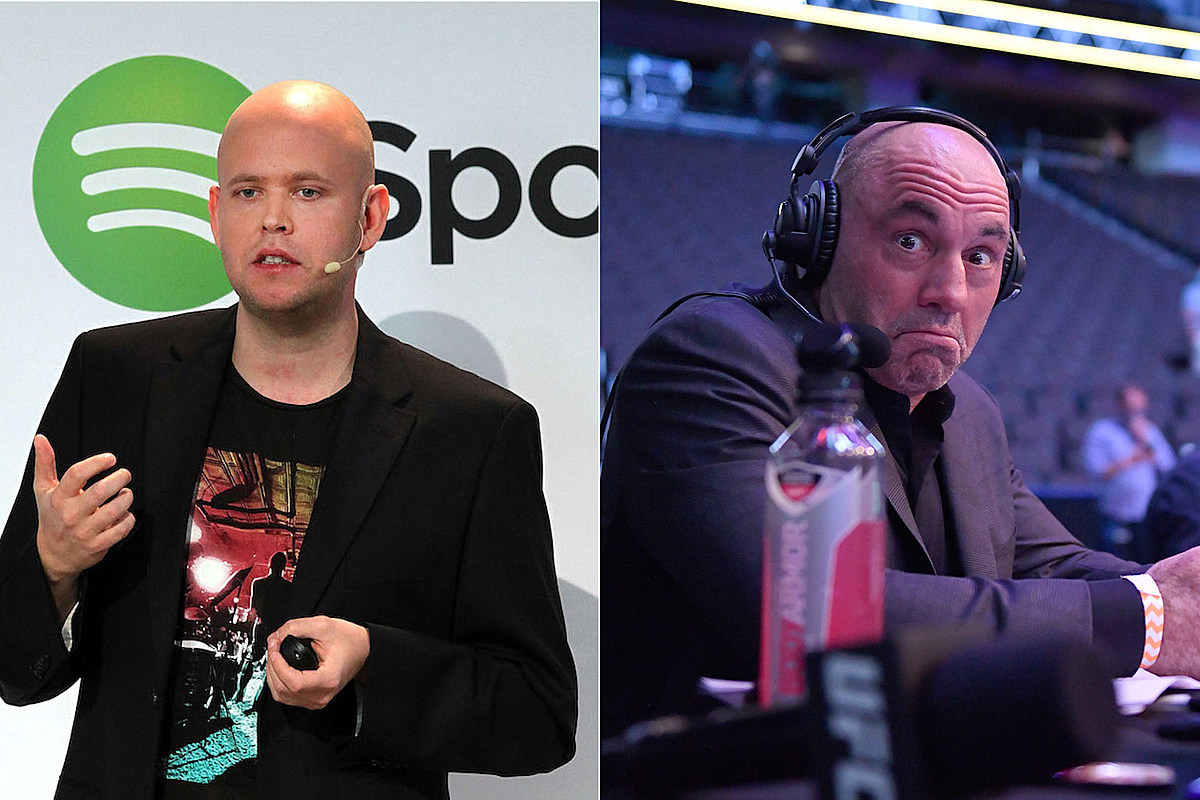 Spotify’s CEO sent out an email to the company addressing Joe Rogan’s recent n-word controversy and if you ask me, he basically said “I know he did some bullshit, but we make too much money off of him to do the right thing.”

It’s pretty interesting to see how “cancel culture” seems to dance around who they want to hold accountable and who they don’t. Spotify CEO Daniel Ek responded to a recent compilation of Joe Rogan saying the n-word by saying that he doesn’t believe censoring Rogan is the correct response. Ek explained his position in an email to staff on Sunday.

“While I strongly condemn what Joe has said and I agree with his decision to remove past episodes from our platform, I realize some will want more,” Ek wrote. “I want to make one point very clear—I do not believe that silencing Joe is the answer. We should have clear lines around content and take action when they are crossed, but canceling voices is a slippery slope.”

Ek added that the company is investing $100 million for “licensing, development, and marketing of music (artists and songwriters) and audio content from historically marginalized groups.”

The email comes after Spotify deleted over 100 episodes of The Joe Rogan Experience over the weekend and Dwayne “The Rock” Johnson distanced himself from his prior backing of Rogan.

Rogan has since apologized for using the term in old episodes of his podcast. He explained: “I never used it to be racist because I’m not racist, but whenever you’re in a situation where you have to say ‘I’m not racist,’ you f**ked up. And I clearly have f**ked up.”

Check out Ek’s email below and let us know what your take is on this whole thing. Should Spotify have distanced themselves from Rogan or shall his “apology” suffice?

I had my editor bleep out the actual word but there are many unedited versions floating around Twitter. pic.twitter.com/P7yMII8G3P