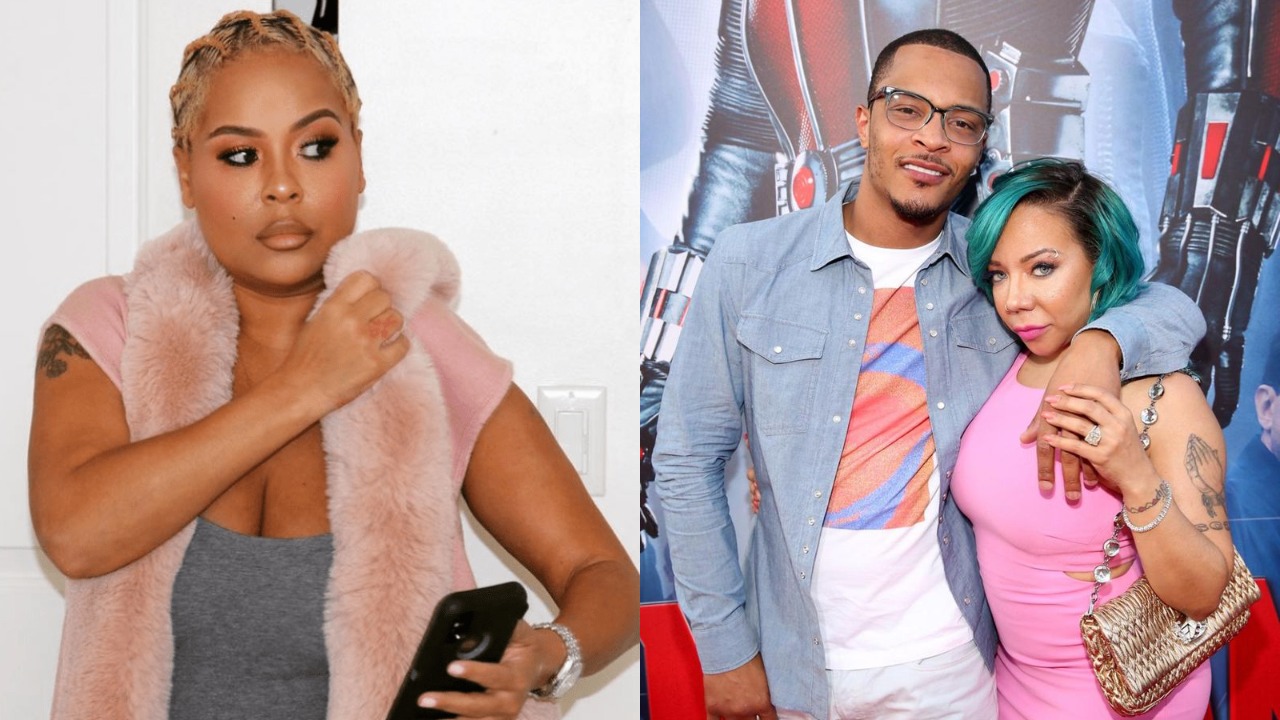 Tip defended himself and his wife and posted what he claimed to be proof that the allegations against them aren’t true.

After releasing a joint statement with his wife Tiny filled with several big words where they passionately denied the allegations brought forth by their former friend Sabrina Peterson, T.I. had more to say about his brewing scandal. Peterson has come forward with allegations collected from over a dozen women who claimed that they were violated by the reality TV couple. Accusations range from sex trafficking to sexual assault, and in a video uploaded to his social media, T.I. not only denies the claims, but he insists that he has proof that they’re lies.

“As y’all can imagine, it’s been extremely difficult for me to remain quiet in light of all the things that have transpired,” said Tip. “But it’s a reason for that and I don’t mind sharing. You see, if a person does not have any right to criminally or civilly have you in court, they have no right, the best thing they can do is get you for a defamation suit. Drag you in court, make you pay they legal bills to get you in court. Now, I mean, at this point, this is the point where this don’t even matter to me.”

“That’s the intention. Say a whole bunch of false stuff about you that get people to believe and make them come out and say they’re a liar, they’re a liar, they’re a liar,” T.I. continued. “Then they say, ‘See, they called me a liar! That’s defamation!’ They drag you in court, get you under oath and all that, because unfortunately right now, it doesn’t matter as much that they can prove you did. What matters is you can prove you didn’t. That’s just an unfortunate place that our society has made it to.”

The rapper wanted to make it clear that he believes “women who have been victimized deserve to be heard,” adding, “Black women, in particular, should be supported, defended, protected, and uplifted.” T.I. praised Tiny for being a wonderful mother and good person, stating that “she don’t deserve this.”

T.I. called out the reports that Peterson has shared from anonymous sources claiming that they were victims of T.I. and Tiny. On his Instagram, the rapper uploaded a few where people later admitted that they lied to Sabrina. “What this does is it dismantles the mechanism that women have created for themselves,” said T.I. “You can’t weaponize something with baseless claims. These are not stories of actual events. I have proof of that and that’s why I said it… They later said they just wanted some clout.”

Following his video, Peterson took to IG revealing that she decided to go take an immediate lie detector test in which no signs of deception were found. Clearly this is only going to get messier. Watch T.I.’s video below as well as his posts about the fake sources.