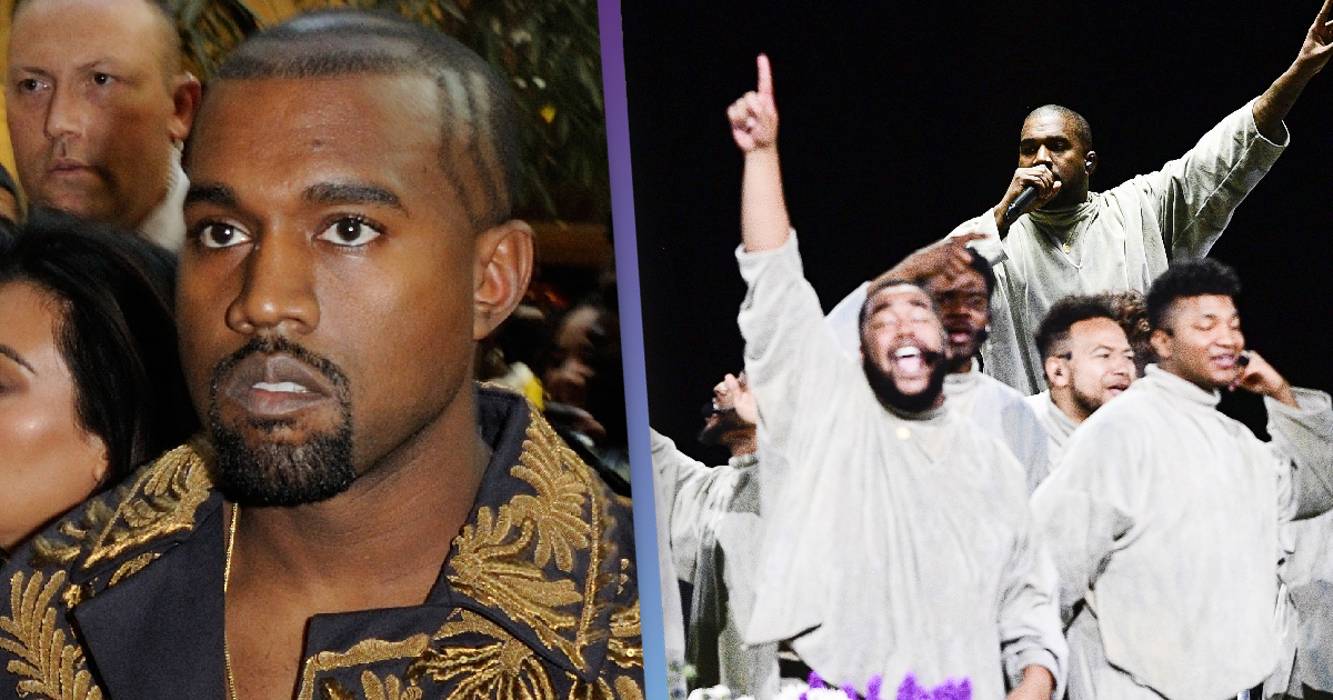 Yeezy may be on his way to court to work out details of his pending divorce, but apparently that isn’t the only legal battle he has on the horizon. Reports are saying Kanye West is currently facing two class-action lawsuits by his Sunday Service staff and performers, with claims of mistreatment and unfair wages.

Kanye West had one of the biggest hits in his career back in 2004 with “All Falls Down,” and unfortunately he’s now seeing what that term means in real life given all that’s he’s been through in just the past six months. Even his Sunday Service choir is bringing the wrath, in court at that! According to Page Six, hundreds of performers and crew in the popular Sunday Service Choir that rose to fame via Ye’s Jesus Is King album and accompanying Sunday “sermons” have lawyered up and filed lawsuits last summer in Los Angeles. Attorneys Harris & Ruble are working with 300 crew members, meanwhile LA employment lawyer Frank Kim will rep a larger portion of 500 performers.

While the stories of abuse range from typical monetary stifling when it came to payment, all the way to people having to stand all day with no breaks or right to go to the bathroom of all places, another key thing that stood out in the suit is Kanye’s widely publicized “Nebuchadnezzar” opera performance.

Here’s How Page Six put in their report:

“The suits also pertain to West’s “opera,” the “Nebuchadnezzar,” performed at the Hollywood Bowl in November 2019, which allegedly violated California labor laws by not paying employees on time — or ever — and denying overtime, meal and bathroom breaks.

Sources told the Sun that lawyers are tracking down further members of the Sunday Service series and believe the final number of plaintiffs could reach closer to 1,000 people.

On top of that, there’s another lawsuit out of the Sunday Service situation that involves MyChannel Inc. employees that were allegedly stiffed for six months of tech work.”

Whew Chile! I wonder what Kanye is going to have to say about this one! We want to know how you think this will turn out?