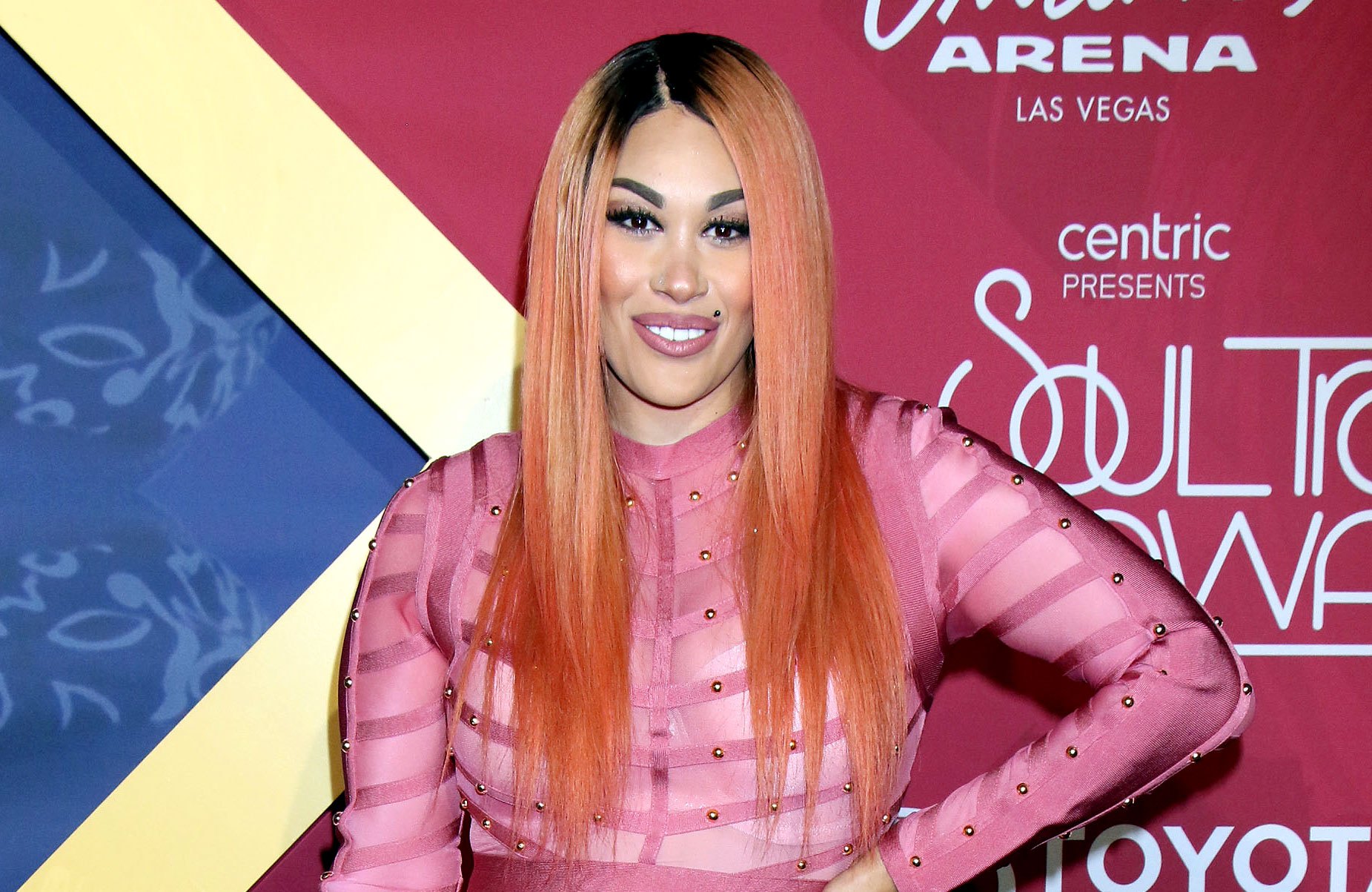 Usually when you hear about the ever fertile KeKe Wyatt it’s generally because she’s popping out yet another child, but this time, she’s making headlines for her mouth, and it ain’t for singing.

Keke Wyatt is making headlines for some comments she made on Bigo while have a heated discussion with former ‘Love & Hip Hop’ star Milan Christopher. She told Milan that biracial people have been oppressed by both Black and white people. In clips from the chaotic conversation, Wyatt made her feelings known, loud and clear. The clip began with Milan mentioning how Black people have been “segregated, persecuted, hunted down, killed, stolen from, and humiliated.” Wyatt, who didn’t seem to be taking the man’s words seriously, interrupted him to let him know that those experiences weren’t exclusive to the Black community.

She added, “I’m a very nice person but when you bring the n*gga out of me honey it come out. But I come out as Shaquita, okay.”

Did Keke Wyatt really get online & insinuated that Black ppl have oppressed her bc she’s Bi-racial??

Last time I checked you needed power to oppress, and with her being a lightskin biracial woman, the power of colorism is definitely in her favor.

Keke Wyatt got a good voice with a BIRD brain …. ignorant ass the black ain’t come out of her in this video the WHITE side did smh

Not someone trying to have a serious discussion with Keke Wyatt about race/ oppression and actually expecting her to have something insightful to offer. 🤣💀

Keke WHITEyatt has lost her damn mind. She has truly let her white side come out to play. Keke Wyatt, you through sugar.

YALL MADE KEKE WYATT CRYYY 😂😂😂😂 She need to stay away from the gay side of BIGO, they going eat her up every chance they get

I’m good on keke Wyatt. She was a Fav of mine but I swear ppl hate to see black ppl stand up for black ppl. It’s so sad. Like don’t compare black ppl to any other race because it’s not the same AT ALL. I need to get more educated because that shit grinds my gears.