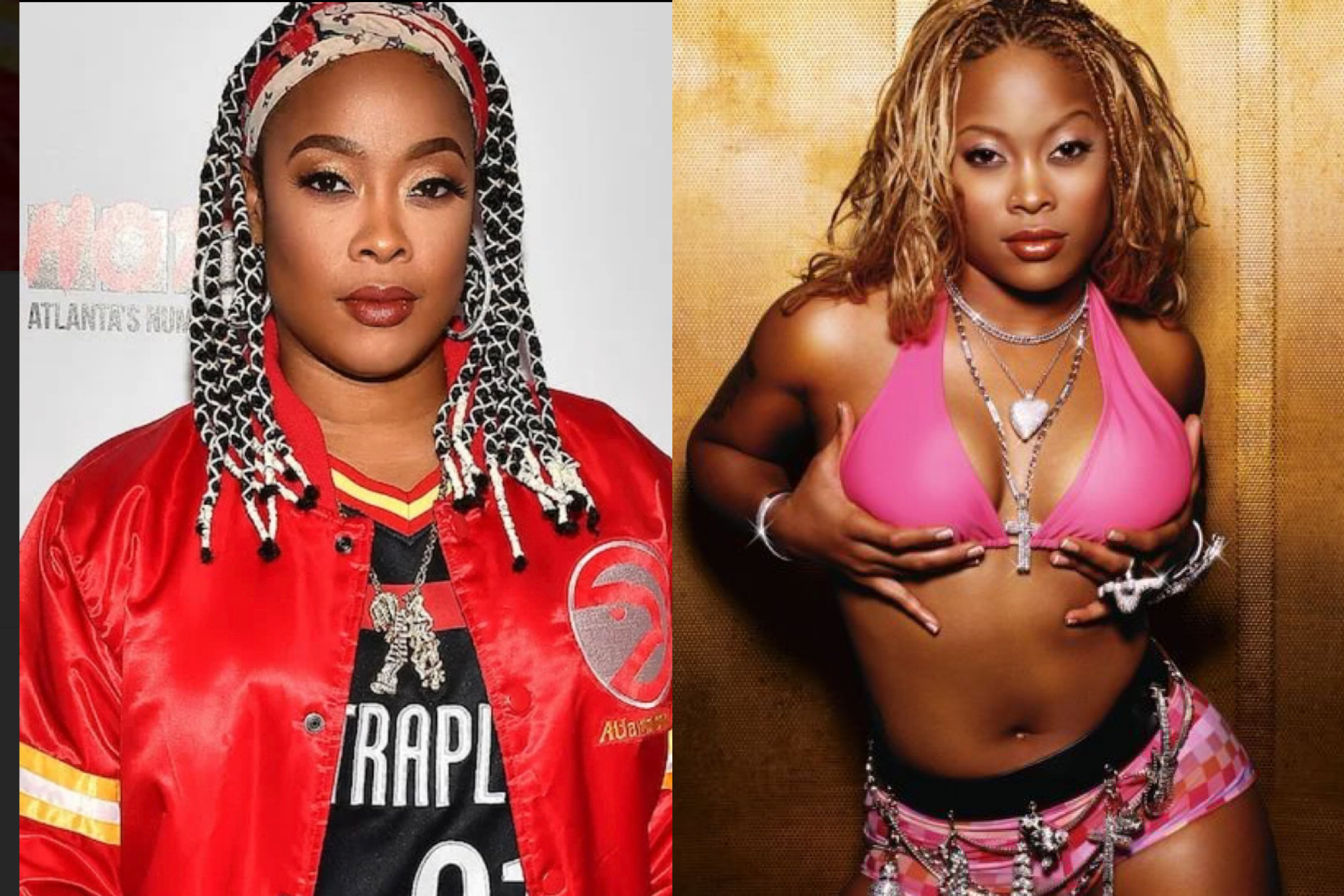 Brat is known for her tomboy style, but there was a time when she showed some skin after seeing other women in the industry “giving body.”

Da Brat’s style is signature at this point. While many of us assumed she was a “stud” over the years, Da Brat identifies her style as more tomboy and who are we to tell her any different? Throughout her career, Da Brat has held tight to her tomboy aesthetic. The So So Def icon stepped onto the scene back in the 1990s with her bandanas, oversized shirts, and baggy jeans, but for a brief moment, Da Brat switched things up and opted to show off a little sex appeal. It wasn’t what her audience was used to, but during a recent interview with Tamron Hall, Brat explained why she changed her look to a sexier style.

Brat shared with Tamron that she never felt pressure from her team to be anything other than her authentic self. “I would not let anybody change me or put me in anything tight until I felt it was safe, or I felt like it,” said the rapper. “Now, I did make most of my own decisions, really the majority of them. When it came to dressing, [Jermaine Dupri] never tried to change me. I stayed with my pants to the back and my big clothes for as long as I wanted to, and I felt like, ‘Oh all these girls giving body, let me show I got something to work with too.’ So, that’s what that was all about.”

She added that the brief change had nothing to do with her sexuality or trying to prove something to the public. “I just wanted to be f*ckable, and that is what had to happen to sell records, which is what I was told.” Check out her interview below as well as her single “What’chu Like” featuring Tyrese where fans saw a change in Da Brat’s look. We have to admit… the song was and still is a bop..and Brat looked damn good so we aren’t even mad. We’re glad to see she’s comfortable just being who she is these days, though.