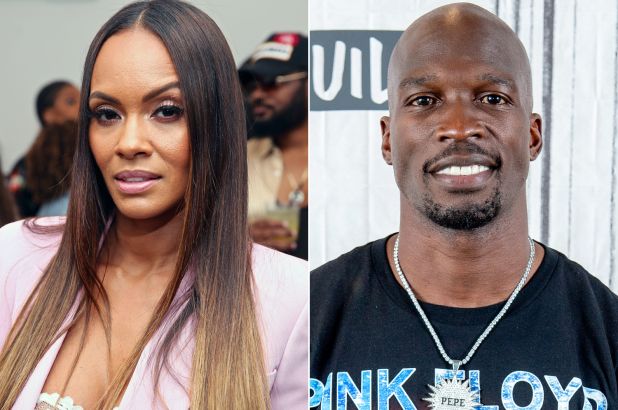 “Basketball Wives” star Evelyn Lozada is speaking her truth about the domestic violence she suffered at the hands of her ex-husband Chad Johnson saying it happened more than once.

Earlier today, a fan on Twitter wrote to the ex-NFL star, “What’s the secret? How do you stay so positive? Was it therapy? Not being funny…really asking for myself.”

The reality star questioned Chad’s claim he only lost his temper “once” writing “#MemoryLoss.” She added, “if you’re going to comment or speak on our past relationship PLEASE SPEAK THE TRUTH!!!! You’re too old & grown to still be out here LYING!” She added, “Domestic Violence is an act that should never be justified or minimized period.”

I’m sorry to my kids, my family & friends, my fellow cast-members, their kids & family, the viewers & anyone else I hurt or affected with my actions. I hope & pray my message is received and that this video makes sense. 🙏🏽 I’m sorry for being so upset 💔 but this is HEAVY on my heart. #ILoveAllOfYou

Evelyn released a 5-minute emotional video where she responded further to Chad. She said she woke up today to Chad’s comment and struggled on deciding whether to respond.

She said, “As much as I told myself I wasn’t going to respond because it’s not the first time he’s made this comment. I’m just tired. I’m really, really tired. For this man to sit up there and say that he lost his temper for 3-seconds is infuriating to me. As much as I’m trying to heal from this situation. I’ve been dealing with this shit for years, not only because I’m on a show but everything is so public.”

“It’s message like this, tweets, that are trigger for me. And for this man to say, it was one incident, three seconds of his life and he lost everything.” She said people come at her blaming her for losing his job and she’s over it.

I lost my temper for once in life for 3 seconds & it cost me a lifetimes worth of work, I got it all back plus some after getting a 2nd chance & NOTHING will ever get me out of that happy space again… https://t.co/svU3F0FeYP 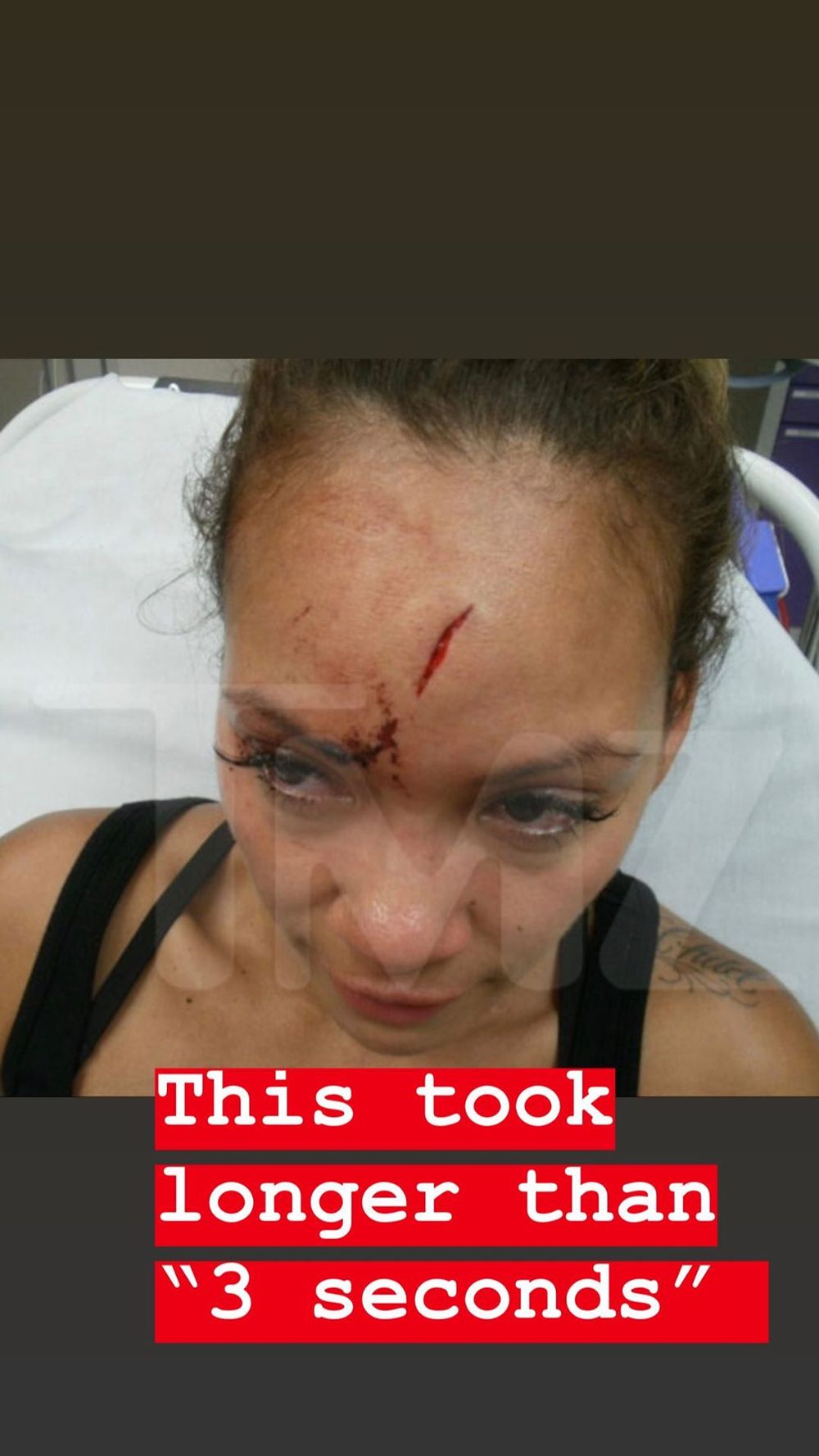 Evelyn spoke to Chad, “if you’re going to speak the truth, I want you to speak the truth. Ok, it wasn’t the first time. One thing I’m going to do is always live my truth. Whether it’s good, bad or ugly. I’m not going to let anyone take away my fucking truth and put this perception out there for a pity party. As if you made one mistake.”

I’m trying to move on from this but as a victim how am I supposed to move on. I’m not looking for attention. I was at home, minding my own fucking business and then I have to deal with this. It’s hurtful to me because I know my truth.”

Evelyn explained, “I have never discussed anything else that ever happened except the incident people know because I always was concerned about his kids and our kids. But you can’t make comments like this and expect for nobody, especially me on the other end of this, to feel how I feel.”

She explained understanding people believing she is her character on “Basketball Wives.” She apologized to her fans saying, “I didn’t always handle things the right way. But the person who I am on “Basketball Wives” and who I am as a mother and how I’ve been in my personal relationships … are two totally different things.”

Evelyn says she didn’t deserve what Chad did saying she has always been a great woman, mother and stepmother. She explained she is speaking out because Chad’s comment were a trigger and she needed to speak out.

Back in 2012, Chad Johnson was arrested after he head-butted his then-wife Evelyn while parked inside a car outside their Florida home. Evelyn ran to the neighbor’s home in an attempt to get away from Chad. On the 911 call, Evelyn’s neighbor can be heard telling the dispatcher the reality star needed medical attention for her bleeding forehead gash. Chad was arrested and taken into custody.

Evelyn filed for divorce from Chad after the incident. Since the incident, Evelyn has become an advocate for domestic violence victims with her Evelyn Lozada Foundation and endless support for other charities.