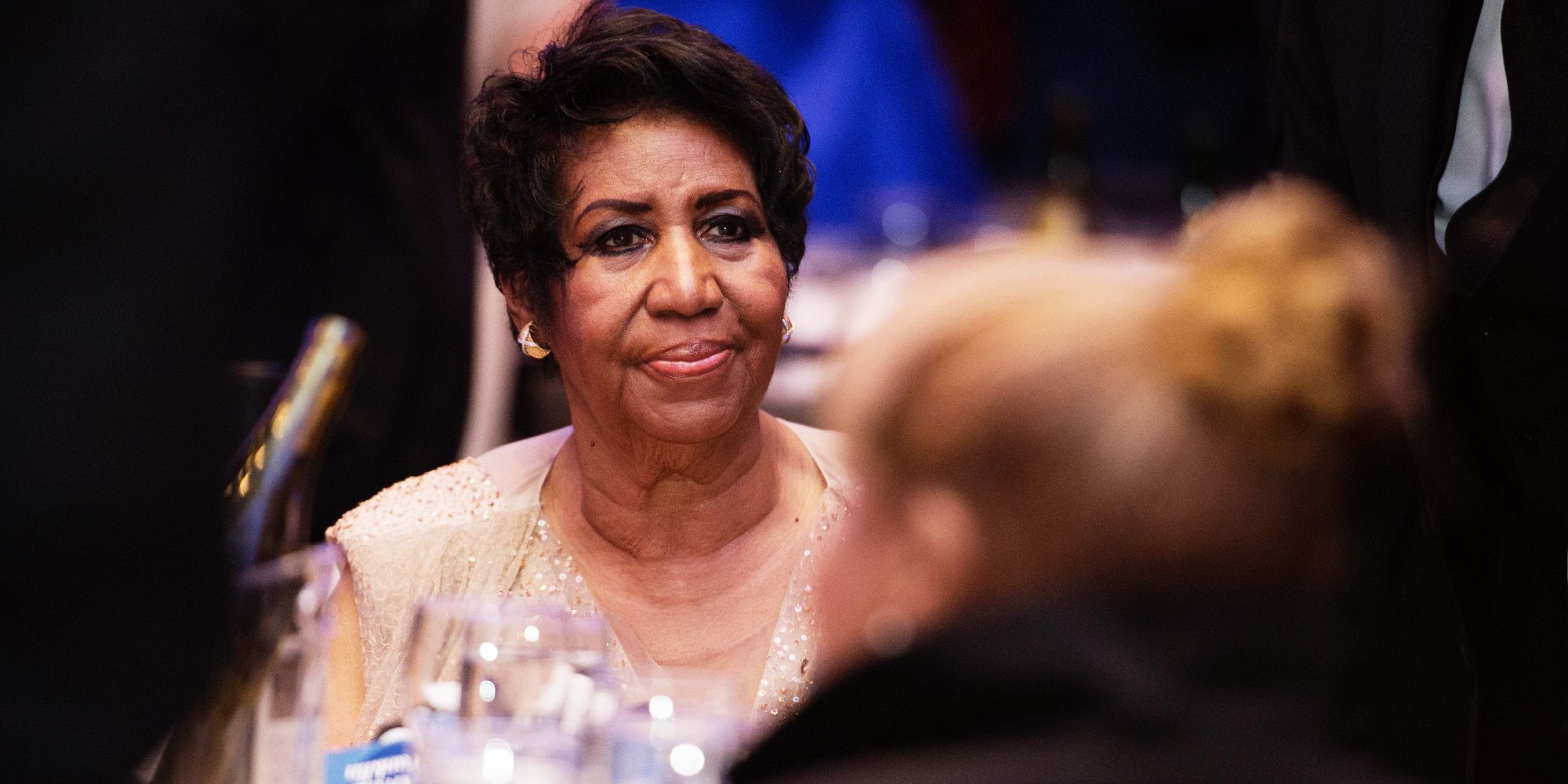 Can we give the Queen of Soul a little respect? Listen as a member of the LGBTQ community who uses their voice for a living, let me be the one to tell you… a lot of things that these people be in headlines “advocating” about.. most of us really don’t give a damn.

I know we’re definitely in different times.. but realistically, how are you coming for a record that’s from 55 years ago? When activists go after the Queen of Soul and claim one of her greatest hits offensive, you know cancel culture has reached it’s peak level of either boredom or stupidity.

Apparently “Aretha Franklin’s 1968 song ‘(You Make Me Feel Like A) Natural Woman’ perpetuates multiple harmful anti-trans stereotypes,” declared the Trans Cultural Mindfulness Alliance (TCMA) on Twitter. “There is no such thing as a ‘natural’ woman.” “This song has helped inspire acts of harm against transgender women,” the group continued. “TCMA is requesting it is removed from Spotify & Apple Music.”

There is no such thing as a "natural" woman.

This song has helped inspire acts of harm against transgender women.

TCMA is requesting it is removed from Spotify & Apple Music.

There’s a couple things wrong with this statement, it’s hard to know where to begin. Aretha Franklin was one of the few people on the planet who united people from all walks of life every time she opened her mouth.

In 2015, at 73 years of age, she brought the house down with a performance of “Natural Woman,” a song co-written by Carole King, who was receiving the Kennedy Center Honors Lifetime Achievement award. “The 1967 single is sensual and spiritual; after 48 years, Ms. Franklin felt it more deeply than ever,” The New York Times wrote in a tribute to the legendary singer at the time of her passing in 2018.

The performance that night was so moving, it brought then-President Barack Obama — arguably the “wokest” President in American history — to tears. Ms. Franklin was also a champion of the Civil Rights Movement, and in 1968, she sang at the memorial of Dr. Martin Luther King Jr.

Aretha Franklin is remembered as a hero to blacks, feminists, and, until this ridiculous tweet from TCMA. The tweet immediately garnered quite the mixed reaction, as you can imagine. “You have to be freaking kidding me,” wrote one user. “No one cancels Aretha Franklin.” Some have even responded suggesting the account may be satire of a parody account due to how ridiculous his particular message sounds.

Take a look at some of the tweets for yourself below and let us know your thoughts. Honestly people, if you don’t like a song.. just don’t listen to it. This is a prime example of ‘doing too much.’

You have to be freaking kidding me. No one cancels Aretha Franklin. Plus “You Make Me Feel Like a Natural Woman” is a damn good song too. https://t.co/ULiQinT6OY pic.twitter.com/Mu7eqhmXVV

This was the theme song of my pregnancy. That was the day that I felt like I became a natural woman. Other natural women feel that way at a different time in their lives. You can't take that away from us. #iamwomanhearmeroar https://t.co/yOr5Cq6RZk

There is NO WAY you're gonna convince me that this is not a parody account. NO WAY. https://t.co/niO3rA686K

I’m trans-fem and I’ve ADORED this song and Aretha since I was 7. This song is not transphobic, you’re giving the Trans community a bad rep in the public eye, there are bigger problems out there. Let that women rest, and to my T girls, Don’t be discouraged to listen to this song https://t.co/7X8HEYCSJM

So they want to remove a song popularized by a black woman, who also happens to be the Queen of Soul.

Why are trans activists so racist? https://t.co/VbhJMTuyYX

The song is about how a woman feels appreciated by her husband.

You've reached that critical point where we can't tell the difference between you and parody. https://t.co/SECZXQu21r