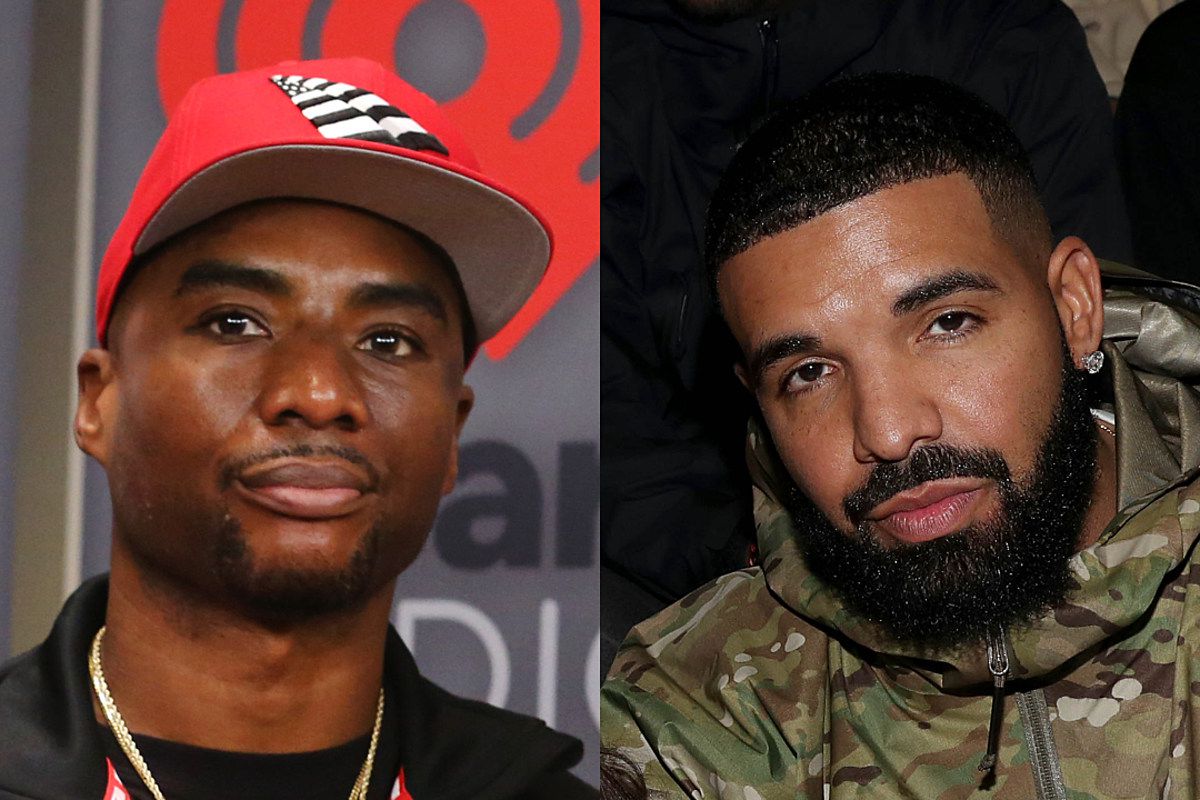 Remember a few months back when Charlamagne questioned if we were still in a “Drake era”? Well, he got his answer this week as Drizzy charted songs at #1, #2, and #3 on this week’s Billboard Hot 100.

Drake made Charlamagne Tha God eat his words this week, making history yet again with his latest charting accomplishment. After the radio host suggested that we weren’t in a “Drake era” anymore on his podcast, Drake took it upon himself to prove that he’s still running the music industry. Dropping his new three-pack Scary Hours 2, Drake managed to debut each song from the pack at the top of the Billboard Hot 100, going #1, #2, and #3 with “What’s Next”, “Wants and Needs” featuring Lil Baby, and “Lemon Pepper Freestyle” with Rick Ross.

Clearly, this is still very much Drake’s world. When the accomplishment was mentioned on Tuesday morning’s edition of The Breakfast Club, Charlamagne Tha God made sure to comment on the situation, referencing his recent remarks and saying.

“I have three thoughts. First off, congrats to Drake. That is an incredible feat,” said the radio host. “I asked a question a few months ago and the question was simply, ‘are we still in a Drake era?’ When you’re #1, #2, and #3 on the charts, I think that answers your question. When it comes to streaming and radio, he’s still the guy. That top 3 might not reflect what’s happening in the clubs or with a slightly younger demo but he’s still the guy with regards to radio and streaming.”

While he gave Drake his props, Charlamagne pointed out that the artist “cheated” to unlock this achievement, manipulating streaming and radio. “Streaming and radio manipulates the game in ways we’ve never seen but we’ll forget all that,” he said. “The pressure is really on for Drake right now. Because the three-pack is dope and I like the energy of the three-pack. […] The pressure is on because with Certified Lover Boy, I’m expecting an undeniable body of work. When I think of the greats like the Hov’s and the Nas’ and the Lil Wayne’s, these guys were giving us classics much later in their career. Whether it’s The Blueprint, Illmatic, or Tha Carter III, I’m expecting that level of project from Drake at this point in his career.”

Charlamagne says Drake needs to make a “real statement” by starting off this decade with a classic album, concluding by saying that he “cheated” to get his latest charts achievement. “My third point is simply this. He cheated. He cheated,” laughed the Breakfast Club host.

Charlamagne Reacts to Drake taking the top 3 spots on the Billboard Charts on The Breakfast Club pic.twitter.com/W08LPPaLyi

It’s safe to say that we’re still in a Drake era. What do you think of Charlamagne’s comments?