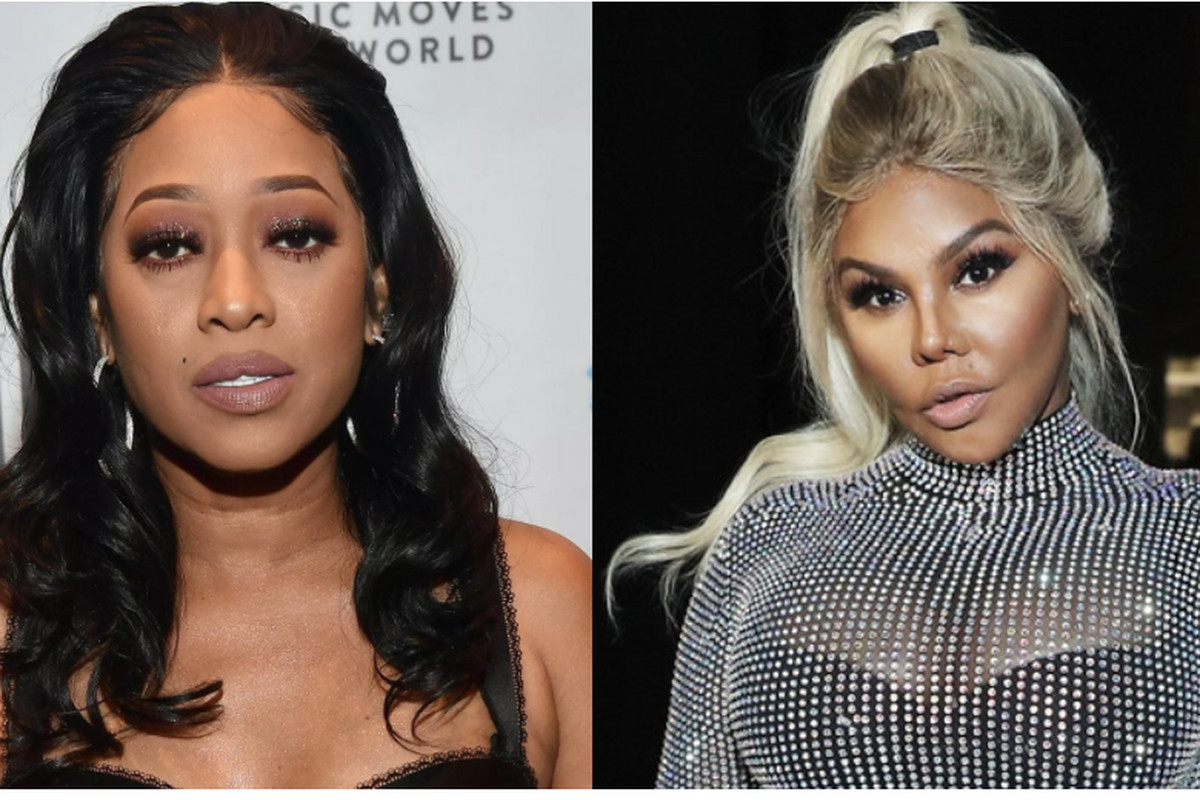 Would you be here for seeing Da Baddest B*tch go against the Queen Bee?

Verzuz has been lining up some heavy hitters and it continues growing. Last weekend, Ghostface Killah and Raekwonfaced-off against each other for a Verzuz that hip-hop heads had been longing for. Swizz and Timbo just confirmed a new line-up for next month which includes a special 4/20 edition with Method Man and Redman, as well as a match-up between Earth, Wind & Fire and The Isley Brothers, and of course SWV and Xscape will soon be holding it down for the ladies… but is it time for the women of hip hop to get in on the action?

During a recent interview, Da Baddest B*tch a.k.a Trina recently discussed the possibilities of going on Verzuz against another legendary MC, Lil Kim. Trina explained that she would’ve been down to face-off against either Lil Kim or Eve but the former holds a special place in her heart. “Believe it or not, when I came into the industry, like, Kim — like Kim is that bitch,” she said. “This is who I looked up to. These are the lyrics that I recite. This what made me know it’s okay to talk that lethal shit that you n***as not shit, you feel me? So I feel like that’s equivalent because Kim is legendary and she got mad records, you know.”

Though there was tension between Trina and Kim, that all ended in 2019 after the passing of Lil Kim’s father. Trina explained that if the two were to go hit-for-hit, it would be less of a competition and more a celebration. “I’m probably gonna be so much more engaged than her records than anything because it’ll go back to, like, when I first heard her,” she said. “But nobody reached out.”

I’ve been pretty adament that if I see any other woman going against the Queen that is Kim, it should be Missy Elliott, but Trina is definitely a interesting take on the occasion. While I think it’s clear Kim’s catalogue may be larger in terms of classic records, it would be an undeniable celebration of good music from both ladies equating in a good time for all fans. However, it seems one person who has been long suggested for a battle with Kim, (her longtime nemesis Foxy Brown) may not be here for that idea. After Trina’s suggestion went viral, Foxy took to her IG story with a subliminal message “LOL the mf audacity… these b*tches crayyy,” she wrote. Wonder what that’s about. Maybe we’ll see this Verzuz get lined-up this summer. Would you be here for it? Peep the clip below:

Not Trina thinking her catalog could even be in a Verzuz with Lil Kim’s catalog pic.twitter.com/rQK0GMc7Kn

Foxy brown talking about Trina saying she Can go against lil Kim 😭😭😭 pic.twitter.com/6Qwyl2jeCE

Trina wants to do a Verzuz with Lil Kim??? THE QUEEN BEE???? GIRLLLLLLLLLLLLLL pic.twitter.com/eJ15g1cKrm