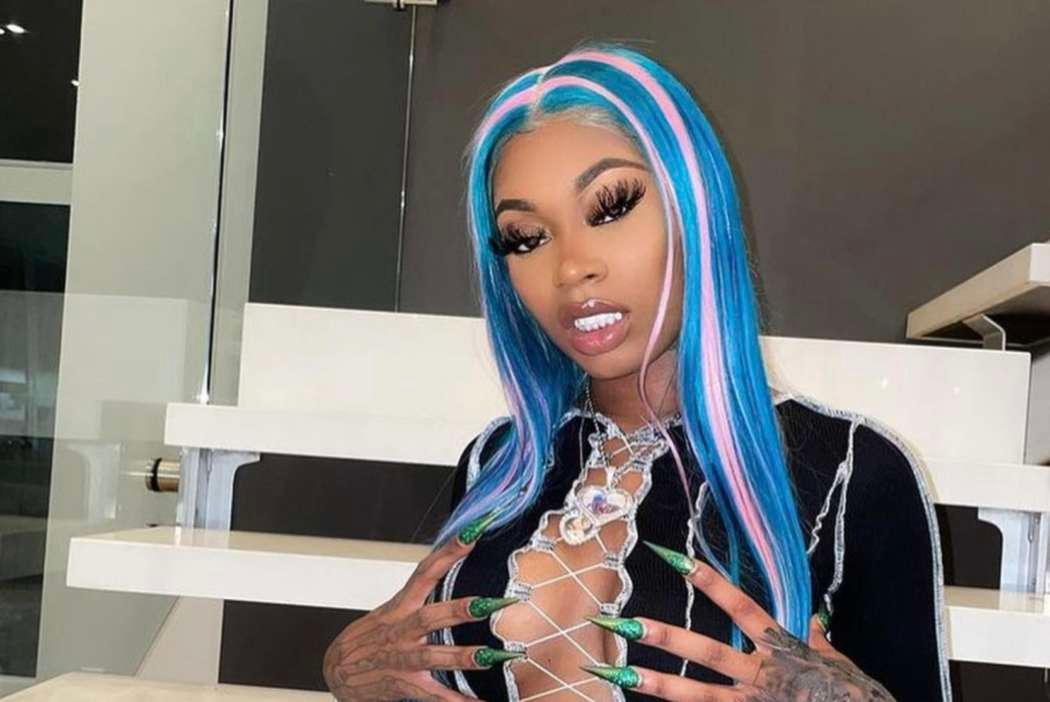 It actually isn’t even out yet but Asian Doll is apparently frustrated that she wasn’t on the rumored XXL Freshman List for 2021.

There’s currently a list that’s rumored to have been leaked from the XXL offices showing what appears to be their 2021 Freshman List. Despite some giveaways that it might not be the real deal, including the misspelling of Coi Leray’s name and J.I’s former moniker as J.I The Prince Of N.Y, people have been reacting to it as though it were legitimate. Even some of the artists that were snubbed out from the unconfirmed spot are lashing out with hopes that the hip-hop publication reconsiders adding them to the final tally.

The list that’s going around features rising stars like Pooh Shiesty, Coi Leray, The Kid LAROI, Morray, iann dior, 42 Dugg, $NOT, and more. It is not confirmed to be real, so it’s possible that some of these artists might end up making the final cut but, for right now, none of them have been announced. Asian Doll, who has been getting heightened levels of attention this year, (not really for her music tho) is apparently pretty upset that she wasn’t listed, going off on XXL for supposedly failing to add her name.

“It’s been f*ck XXL,” wrote Asian Doll on Twitter. “Nobody cares for that sh*t it’s soooooo staged now it’s been staged & the list but full of favoritism no real talent that’s why then freestyles be trash cause they pick the artist based off popularity that cover not raw at all. XXL list should be fulla females anyway they love throwing 16 n***as on there & 1 female like we ain’t out here taking over the game.”

She went on to complain that, despite having one of the biggest songs at the time, XXL never gave her ex-boyfriend King Von a spot on the cover. Later, she specified that she wasn’t throwing shade at any of the artists listed on the rumored decision, especially Coi Leray and Pooh Shiesty. “Nothing I said gotta do with Pooh or Coi fashooooooooo we don’t sneak diss around this b*tch either,” added Asian. Coi Leray was appreciative of her clarification, saying, “Asia my b*tch 4 life. Y’all know what she meant and felt what she said.”

He had the biggest song out & they still didn’t give him freshman cover https://t.co/jwwE5LYe3d

When I had my big brake through when I signed to Gucci (his 1st female artist ever) I was on the cover with the Migos I was the ONLY FEMALE but instead of having my picture on the cover they put only my name lol I knew then XXL was trash !!!! https://t.co/nahy2v40Jv

When it was time to do my freestyle of course I was super excited but guess what they told my team That the lady that put the freestyles together was sick they literally robbed all the excitement I had for being on the freshman list they knew I deserved that Shit they played me https://t.co/30Paask9yZ

Asia my bitch 4 life . Y’all know what she meant and felt what she said.

The list going around is not confirmed. We will keep you posted as more artists react to it. Do you think Asian was “robbed” of the list that isn’t even out yet?