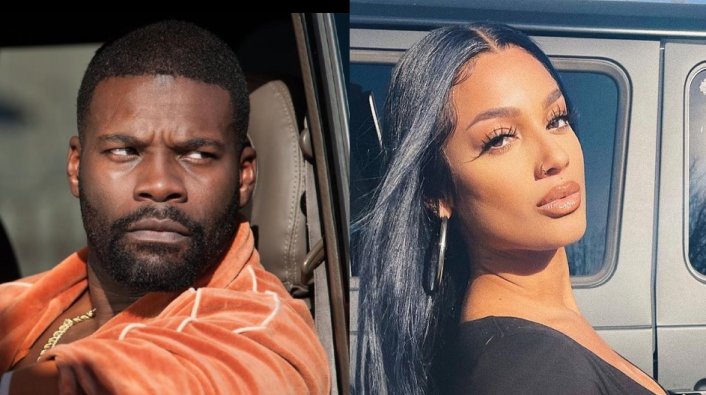 Another yellow-boned “L” for Dani.

DaniLeigh isn’t having a very good year on social media. She’s she’s been facing the wrath of the internet for a few different reasons. For several months, she was romantically involved with rapper DaBaby in what seemed to be a love triangle with DaBabyMother, which caused quite a bit of criticism for their cringe-worthy partnership on Twitter and Instagram. Embracing her “most-hated” status, she got wrapped up in colorism accusations when a preview of her unreleased song “Yellow Bone” was posted, in which she insisted, “Yellow bone, that’s what he wants”.

Since, DaniLeigh has refused to just fall back and continued to gaslight the situation, even being adamant about her heritage, claiming that she’s “39% west African.” Her response to the “Yellow Bone” controversy got her in even deeper hot water and now, it’s become a trend to tease the artist about her numerous controversies– especially as it pertains to the colorism controversy.

Following the renewal of FX’s Snowfall for a fifth season, DaniLeigh said that she couldn’t get behind the hype. “Am I the only one that can’t get into snowfall,” she asked on Twitter. Immediately, she was destroyed with a response from one of the show’s actors Amin Joseph. “It’s a black thang, you wouldn’t understand,” he replied.

The comment won him some serious points on Black Twitter and on blog accounts, and while it may have been a bit unnecessary considering she doesn’t have to like the show, DaniLeigh definitely set herself up a bit and should probably just try to stay away from criticisms at this awkward point in her…career. Needless to say, she’s got ahead and deleted her initial tweet. Thoughts?