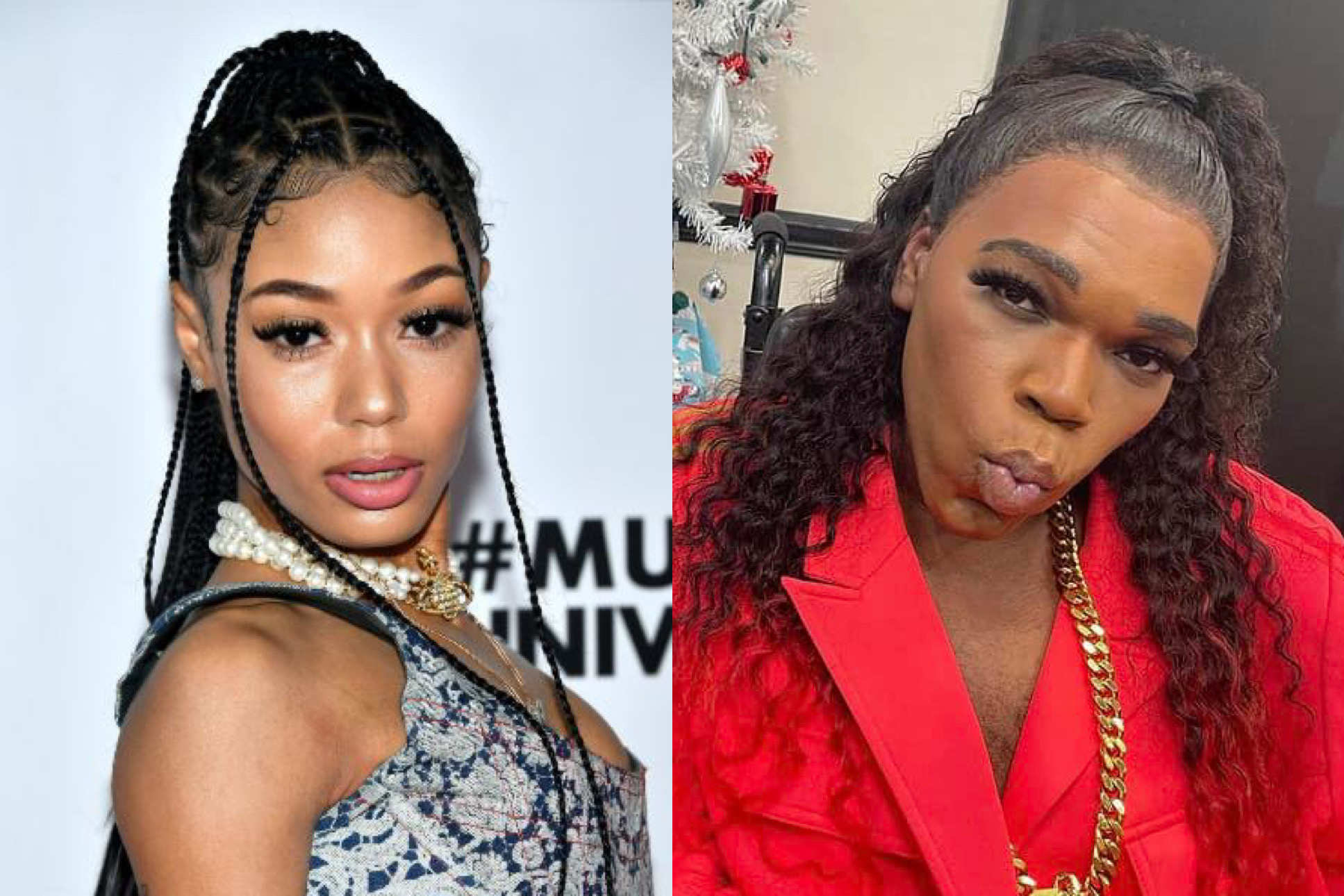 The Ray’s are fighting. We live in a time where people take the most basic of phrases in the English language and lay there claims on it. Well, here we go again.. but this time they’re arguing over a noise from a cat.

For some reason, there’s a beef brewing over the word—and sound—”Prrr” and it’s confusing Rap fans. Artists and social media influencers often try to coin their own terms and phrases in order to not only stand out from the crowd but to hopefully create a new “it” word that will take the world by storm. It looks as if there is a bit of a disagreement going on between rapper Coi Leray and social media figure Rolling Ray over who was the first to make “Prrr” popular.

Rolling Ray has been purring his way through social media for a while now, and he noticed that Coi Leray often likes to say the word “purr” on her tracks. “Aw @coileray Trying steal my worddddddd… aw i hate that for her,” he wrote on Instagram to a video where he reiterated his stance. Leray decided to answer Ray with an audio message.

“First of all, I’m not big ‘purr.’ It’s not ‘purr.’ I’m big ‘prrr,'” said the rapper. “It’s a difference. Stop playin’ with me.” Leray recently engaged in a back-and-forth with her father Benzino on social media and Rolling Ray brought him up, causing the rapper to clap back. “Now n*ggas wanna bring my dad in it,” she tweeted.

“Misery loves company!! ANYWAYSS IM ONLY DOING SH*T THATS GONNA MAKE ME ELEVATE !! B*TCH !!!” Meanwhile, Eartha Kitt has entered the chat. Make sure to check out “Big Purr” by Leray and Pooh Shiesty on Friday (March 26). Check out the exchange below. Am I the only one who thinks this is stupid? Catwoman would like a word.

DIDNT rolling ray just get burned (literally) for talking about people? He need to be quiet 🤐 💀 https://t.co/3gVKJN7tb9