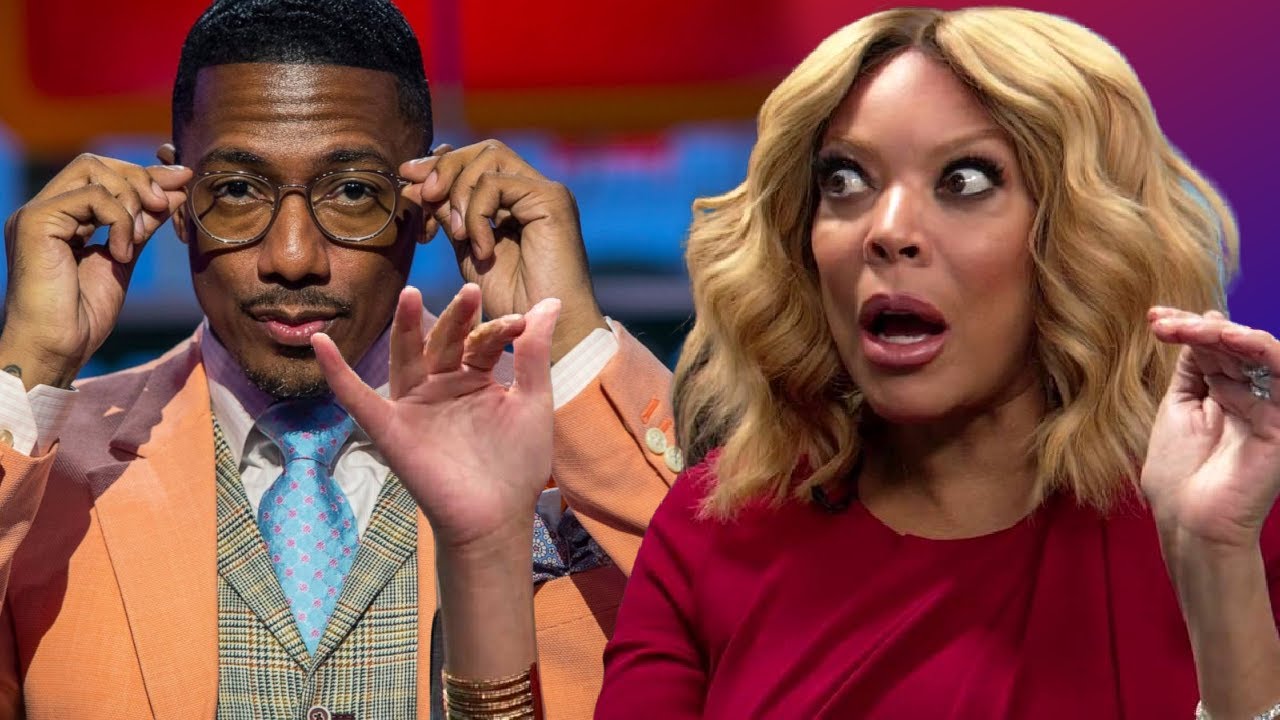 Listen, I don’t have any problems with Nick Cannon. He’s a funny guy, good looking, and apparently is great at making babies… but is he really who we need to step in and replace THEE Wendy Williams?

Nick Cannon could potentially be a replacement for Wendy Williams amid her continued health concerns. Show execs are said to be rushing to think of a “backup plan” since the season 13 premiere has already been delayed several times.

An insider revealed to the folks over at Page Six, “The executives have been talking. They are keeping a close eye on Williams’ recovery and hoping for the best. But they have pushed back her show premiere several times, so they are already thinking of a backup plan.”

The source also claimed that Nick had been their top choice so far to take over her time slot due to his popularity. “It would not be a far stretch for Nick to take her time slot…Debmar-Mercury [which produces both shows] is really pushing to make Nick Canon’s show a huge success,” the source added. “He already has a major platform, and a huge fanbase, so it is an easy win. So, if Wendy’s show ends up being a no-go, their backup plan is already set.”

As previously reported, Wendy’s show has been postponed for the second time due to her ongoing health issues. The already pushed-back season 13 premiere will now be delayed to Oct. 18. Whether or not Williams is actually back in her host chair on October 18 is to be seen but from the multiple delays to reports of a seemingly-dire situation, it will be interesting to see what happens from here on out.

Williams is one of the most polarizing personalities in television and is always stirring the pot somehow and the longer her absence goes, the more people are going to try to get to the bottom of what is actually going on. Do you think Nick Cannon has what it takes to fill Wendy’s shoes?