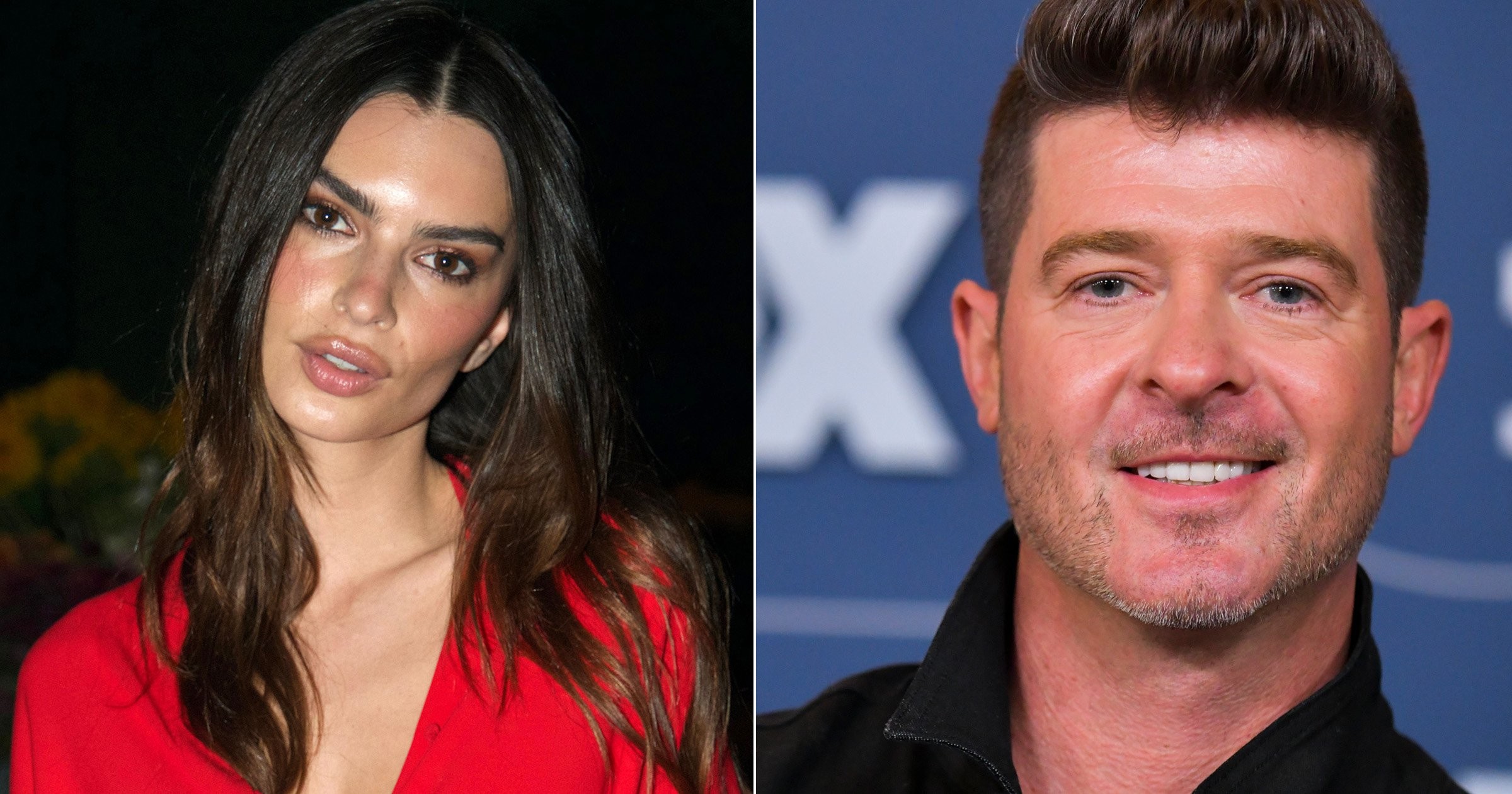 I know what you’re thinking, “Blurred Lines came out how many years ago? Why now?” Honestly, we live in a different time, and with the ‘Me too’ movement and more really picking up steam over the last few years, many women are feeling more empowered than ever to speak up and tell their stories.

Model and actress Emily Ratajkowski has revealed that Robin Thicke allegedly groped her on the set of the viral music video for “Blurred Lines” from 2013. Ratajkowski discusses the incident in an excerpt from her new book, My Body, which was published in The Daily Beast, Saturday.

“Suddenly, out of nowhere, I felt the coolness and foreignness of a stranger’s hands cupping my bare breasts from behind. I instinctively moved away, looking back at Robin Thicke,” Ratajkowski explains in the book.

She continues that Thicke appeared to be drunk on the set and “smiled a goofy grin and stumbled backward, his eyes concealed behind his sunglasses. My head turned to the darkness beyond the set. [The director, Diane Martel’s] voice cracked as she yelled out to me, ‘Are you okay?’

Martel confirmed the story to the Sunday Times of London in a statement.

“I remember the moment that he grabbed her breasts,” she said. “One in each hand. He was standing behind her as they were both in profile. I screamed in my very aggressive Brooklyn voice, ‘What the fuck are you doing, that’s it!! The shoot is over!!’”

My Body will be available for purchase in full, next month. Honestly, I do get pervy uncle vibes from Thicke so this really isn’t all that surprising. What do you guys think?