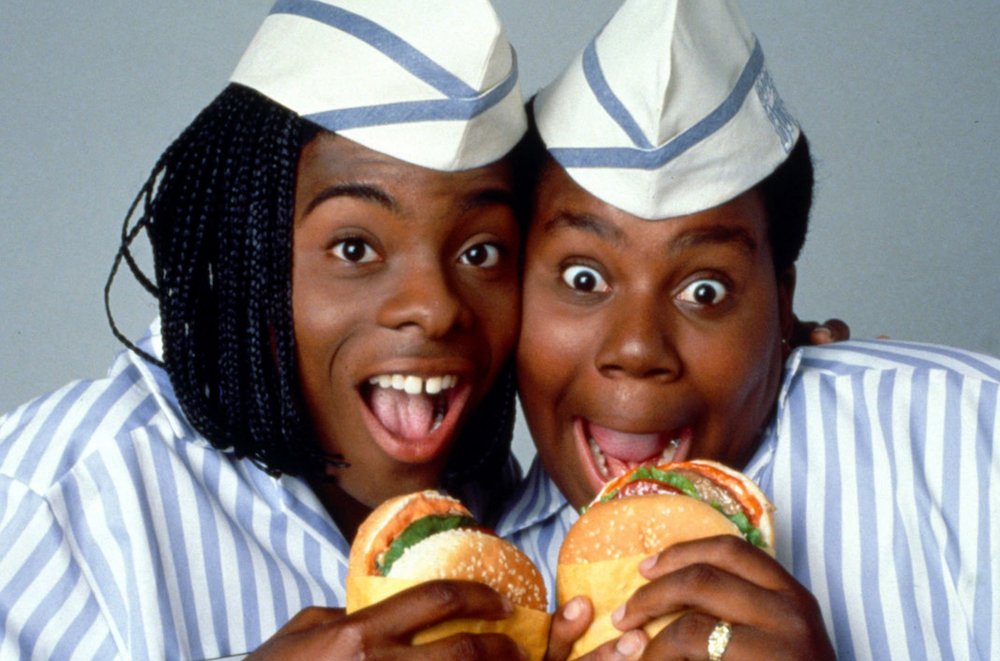 You know what, normally I’m one of those people that feels like these reboots are unnecessary, but honestly ‘Good Burger,’ doesn’t sound like a bad idea… especially with both Kenan and Kel in control.

Apparently we should be getting our orders ready because the long-awaited sequel to ‘Good Burger’ is in motion. Kenan Thompson recently spoke with the folks over at Entertainment Tonight about Good Burger 2 and basically confirmed it’s happening.

While you may be thinking to yourself, “Do we really need another reboot of a ’90s movie?” The answer here is sure. Good Burger holds up in a way that not many ’90s comedies do, and now is the perfect time to see what Ed and Dexter have been up to over the last 30 years.

Thompson and co-star Kel Mitchell have gone down slightly different paths since they stopped flipping burgers together. Thompson has spent a few years on Saturday Night Live, while Mitchell became a youth pastor in L.A.

They reunited for a brief moment at last month’s Emmy Awards ceremony, but we’re glad to see them head back to the place where it all started: Good Burger, home of the Good Burger. Are you here for this?