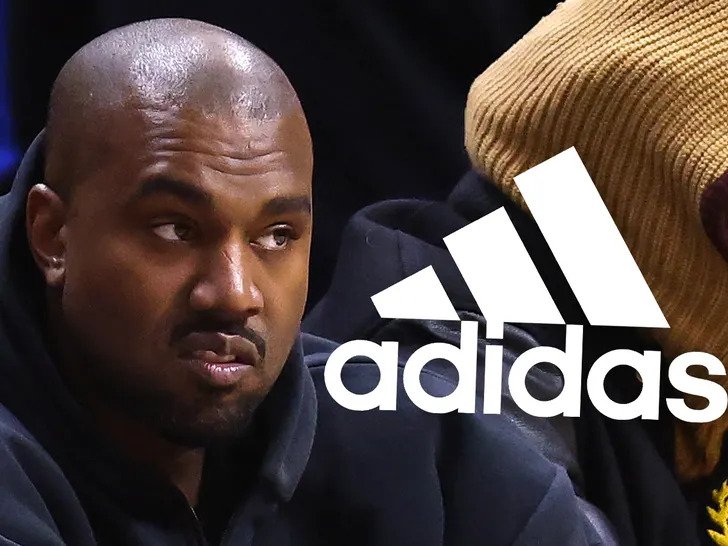 I suppose one could say that in a way Ye ultimately got what he wanted after asking to be released from the company for a while now. But… I’m sure this wasn’t the ideal path to it happening.

Over the last couple of weeks, Kanye West has gone on numerous tirades that have offended multiple groups of people. He said some bizarre things about Jewish people and then went on to say that George Floyd actually died of a Fentanyl overdose.

Ye has caught a lot of flack for these comments, and both business and fans are starting to distance themselves heavily from the artist. For instance, just yesterday, Kanye was dropped by the likes of CAA, and even his ex-wife Kim Kardashian had to come out and distance herself from the anti-semitic remarks. Needless to say, being a Kanye fan has been difficult business.

Throughout all of this, the public has been putting pressure on Adidas to drop Kanye’s Yeezy brand from their umbrella. Ye had been looking to get out of his deal, so these public callouts only played into his hand, ironically enough.

After deafening silence, Adidas finally came out this morning and announced that they would terminate their partnership with Kanye. This ends a decade-long collaborative partnership that saw numerous iconic shoes hit the market.

Breaking News: Adidas cut ties with Kanye West, ending what may have been his most significant corporate fashion partnership after he made antisemitic remarks.https://t.co/tHA3Y1QWp3

“Adidas does not tolerate antisemitism and any other sort of hate speech,” the company said in a statement. “Ye’s recent comments and actions have been unacceptable, hateful and dangerous, and they violate the company’s values of diversity and inclusion, mutual respect and fairness.”

While speaking on Drink Champs, Ye said that Adidas couldn’t drop him, even if he did say anti-semitic things. Obviously, that turned out to be demonstrably false.

“The thing about it being Adidas — I can say antisemitic things and Adidas can't drop me. Now what? Now what?”
pic.twitter.com/a9S1EvzPk2

Do you think Kanye will bounce back from all of this or are we witnessing it all falling down in real time?