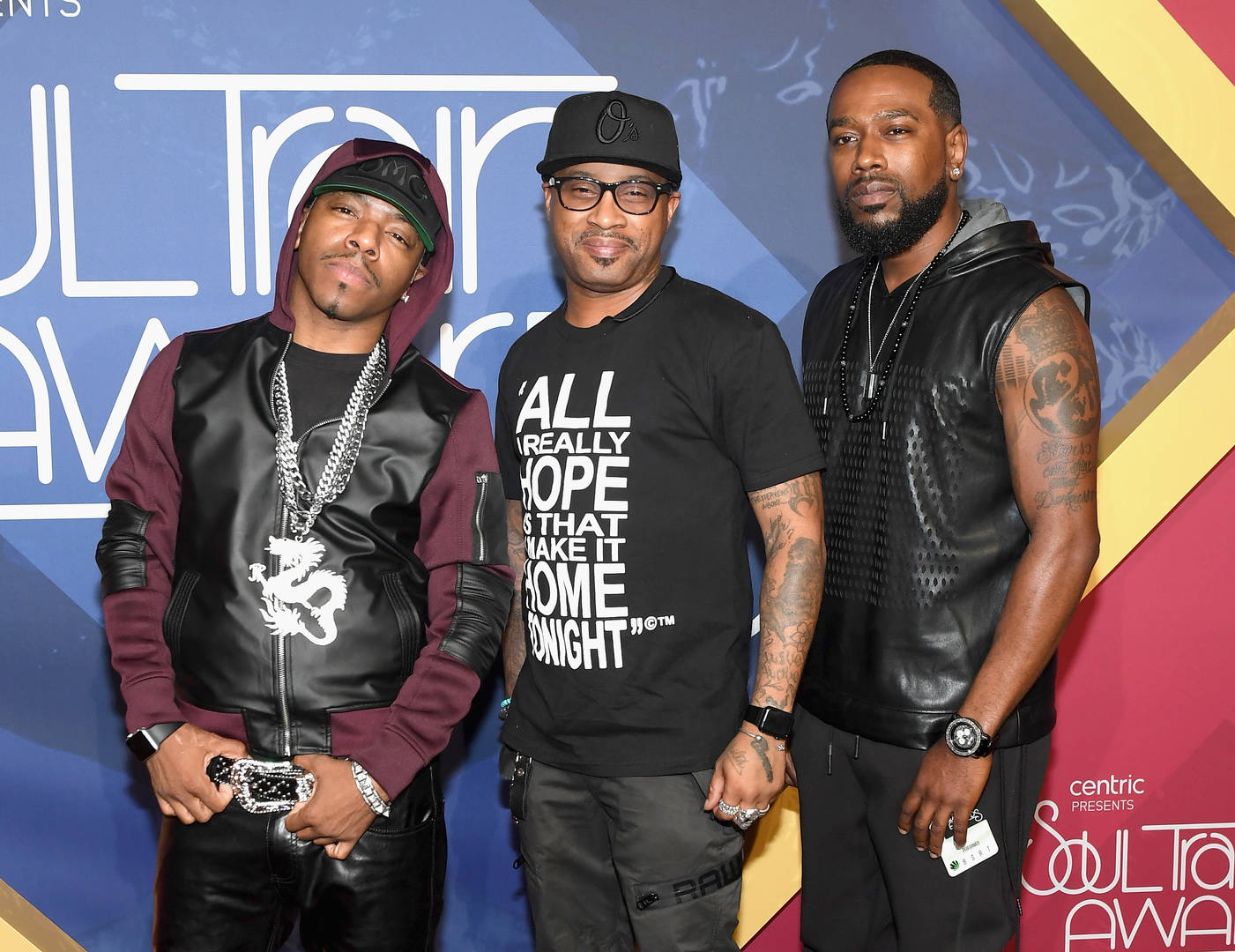 Well, it seems everyone is suddently coming out of the woodworks in search of that Verzuz smoke.

It seems that everyone is looking for their time in the Verzuz spotlight, and the latest set of singers who are looking for their moment in the sun is Dru Hill. The quartet gained massive fame in the 1990s and 2000s thanks to their classic hits, and Sisqo’s solo career only further catapulted him into stardom. There have been a few shifts in members over the years, but the group continues to perform together with the newest members Black and Smoke from Playa.

We just watched as Fat Joe and Ja Rule came together for a walk down musical memory lane with their Verzuz appearance, and over the weekend, Dru Hill took to their Instagram to call out who they wanted to go up against.

“Pretty much we’ll do a Verzuz against anybody,” they stated in a video. However, they did drop specific names: Boyz II Men, 112, Jodeci, and Jagged Edge. “But you gotta sing for real!… Look, if you ain’t singin’, get somewhere.” They suggested that 112 and Jagged Edge come together to go up against them, but both groups already went up against each other last year on Verzuz.

Fans have debated who they would want to see Dru Hill face on the platform, so check out their clip below and let us know who you believe would be their equal.

I really like the old Dru Hill but they are not beating Jodeci and definitely not Boyz to Men in a Verzuz Battle….. pic.twitter.com/54tCrGixoh

Sisqo just better off doin his own verzuz and singing only his Dru Hill parts 😂😂 https://t.co/Ic05HwiVmS

How about y’all challenge the original dudes that used to be in Dru Hill because what in the 1991 Temptations is going on here?? https://t.co/0ozPZqOYAy

I know Dru Hill is 5 steps from eternity but they can’t see Boys II Men. I don’t care what lifetime they’re in! pic.twitter.com/Je8R46rlfH

First of all this ain’t even Dru hill. This is sisqo and company https://t.co/5KI3c8ZfI5

Jodeci and Dru Hill in a verzuz. I need all the “ooh yeahs” from KC & Sisqo pic.twitter.com/bBXFFyljkN