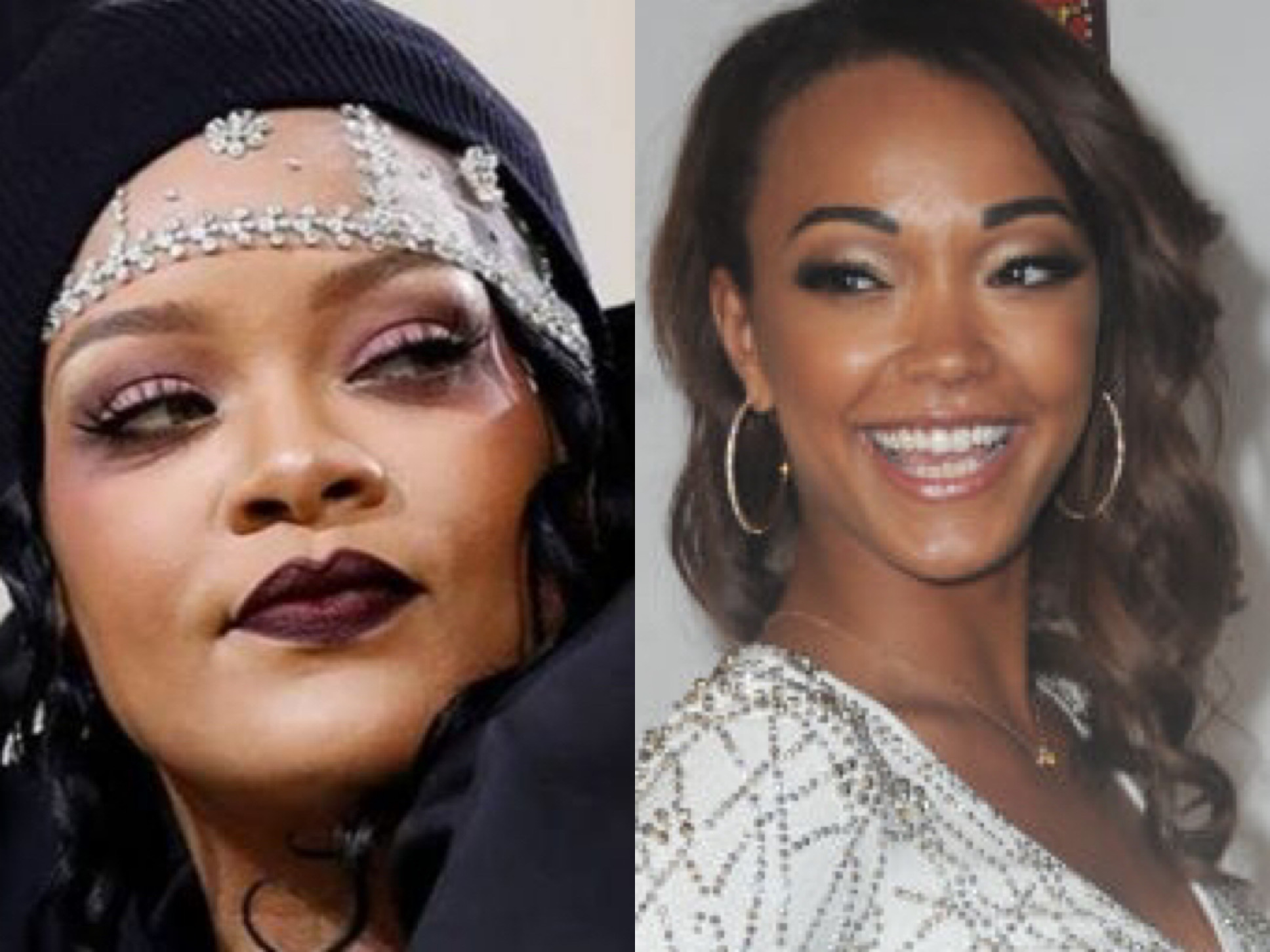 This is the first that we hear anything of this sort, but Harley Dean decided to share claims that Rihanna “hates” her and gave her boss an STD. In the video, Harley’s friend (who appears to be YBN Almight Jay) says that people think she looks like Rihanna, which instantly ticked her off.”She hates me,” she said, curtly. “Because I worked with her a few years ago right before she launched her [Clara Lionel] foundation back in 2015, her White Gala [Diamond Ball]. I helped fundraise her gala here in Hollywood while she was f*cking my boss, and gave my boss chlamydia. And here I am, the hoe, alleged hoe, yeah I am a hoe, but everyone thought that I was the one fucking my boss and in all reality, it was this b*tch. It came out that she got him sick, ’cause he was married, he’s a prince in Africa, and he came out here back in 2013.”

According to Harley’s allegations, Rihanna started having sex with the African prince around that time. Harley got close with him through her alleged work at UNICEF and other foundations. She also claims that, at the same time, Rihanna was also having sex with Travis Scott.

When it came time for the Diamond Ball to take place, Harley claims she tried to enter since she helped fundraise, but was allegedly told that Rihanna personally asked for her to be shut down at the door. Take a listen to this story that sounds like she’s making it up as she goes below and let us know what you think? For me, Harley needs to ride on out with this one, I doubt Rihanna knows her outside of deciding to watch a flick at some point.