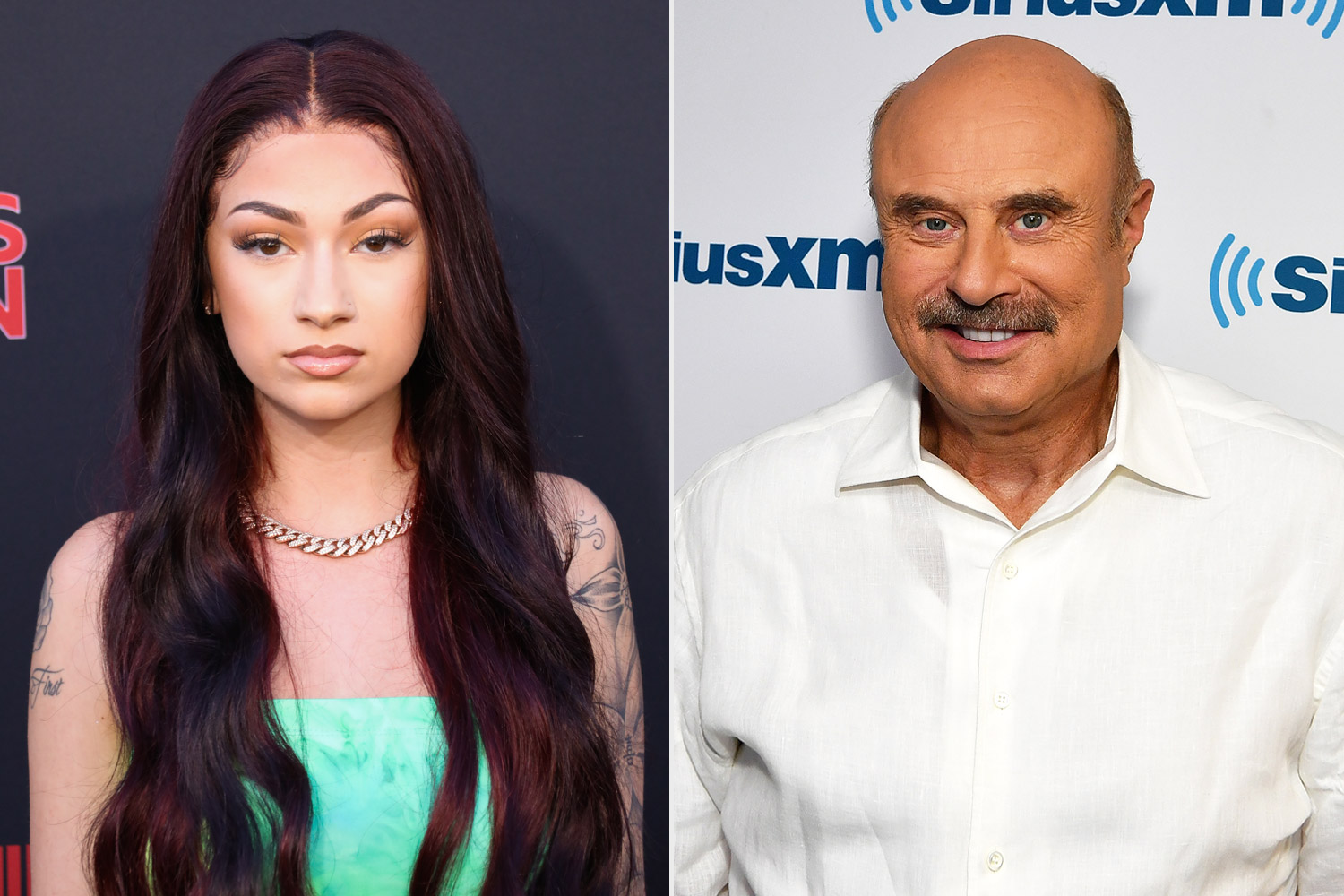 Dr Phil tried to pull a “Not me, girl!” Bhad Bhabie claims her mother signed a consent form that stated his show would receive updates about the teens.

He may not have directly addressed Bhad Bhabie, real name Danielle Bregoli, regarding the Turn-About Ranch, but Dr. Phil has come forward to touch on concerns. Recently, Bhad Bhabie and others who were admitted to the rehabilitation center have complained of inhumane conditions including abuse, starvation, and lack of communication with their parents and guardians. There are allegations that someone was murdered there, and recently, Dr. Phil joined Ashleigh Banfield on the Banfield show to discuss the scandal surrounding the facility that he sends his out-of-control teens to once the cameras stop rolling.

“We don’t have anything to do with what happens to guests once they leave the stage,” said Dr. Phil. “That’s between the guardian and parent. I assume if she had a problem she would file a complaint with the proper authorities or something five years ago, so I really don’t know much about it. I’m not talking about this story, it was five years ago I don’t remember too much about it.”

Once Bregoli caught wind of the television host’s remarks, she was upset. “Are you nuts? Are you f*cking nuts?” she said in response. “I’m really trying to keep my composure but these two are really not making it easy… My mother signed a consent of release of information to send progress reports directly from Turn-About to the Dr. Phil show. So when you say you don’t have any f*cking feedback from them, that is not true!”

She added that she’s received several emails and DMs from others who wanted to share their stories about the Ranch. “It just shows me that I’m not the only one who went through these kinds of things.” You can watch her video below.