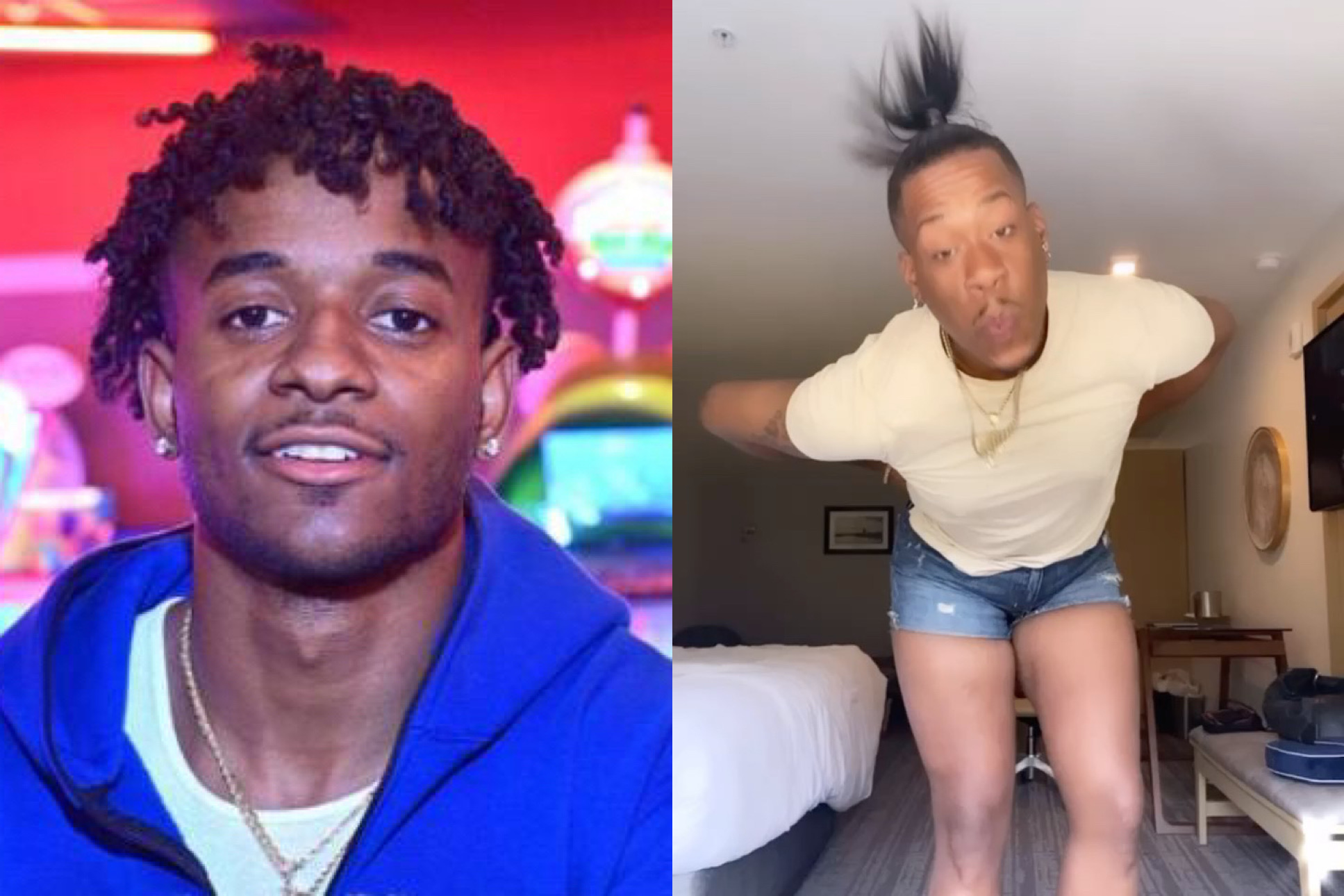 According to City Boy J, he may have created the challenge but says “someone don’t wanna work with me because of who I am.”

When everyday people create dance challenges that help an artist’s single go viral on social media, often the artist will include the person in promoting the track. Megan The Stallion highlighted the young lady responsible for the TikTok “Savage” takeover and Doja Cat not only gave her “Say So” dance challenge creator a shout out, but she performed a portion of the moves live. Mooski’s “Track Star” has been huge online with much thanks to a TikToker named “City Boy J,” but after the music video for the single premiered earlier yesterday (April 7), J returned to Instagram to share why he claims he was excluded from the visual.

The music video for “Track Star” even star Coi Leray as a love interest and has a party scene where people are drinking and enjoying the music, but some people believe City Boy J should have received a mention for creating the “She’s A Runner Challenge.” J uploaded a video of himself executing the dance moves along with a caption that says he was excluded because of “who I am.”

“Nope I’m not in the video jus because some one don’t wanna work with me because of who I am,” he wrote. “It will not stop me from what made me who I am today and all I have done for mooski even if he don’t recognize what I did god and all my supporters is what keep me goin people might say what did I do jus know I changed a mans life and I’m still working from the Bottom with no support like I supported this song.”

City Boy J was elusive but people believe he was suggesting that his sexuality was an issue. His comments were flooded with people saying that if it wasn’t for him, the song wouldn’t have been as popular. Check out City Boy J’s post and the music video for Mooski’s “Track Star” below. Do you think he should have been included video?