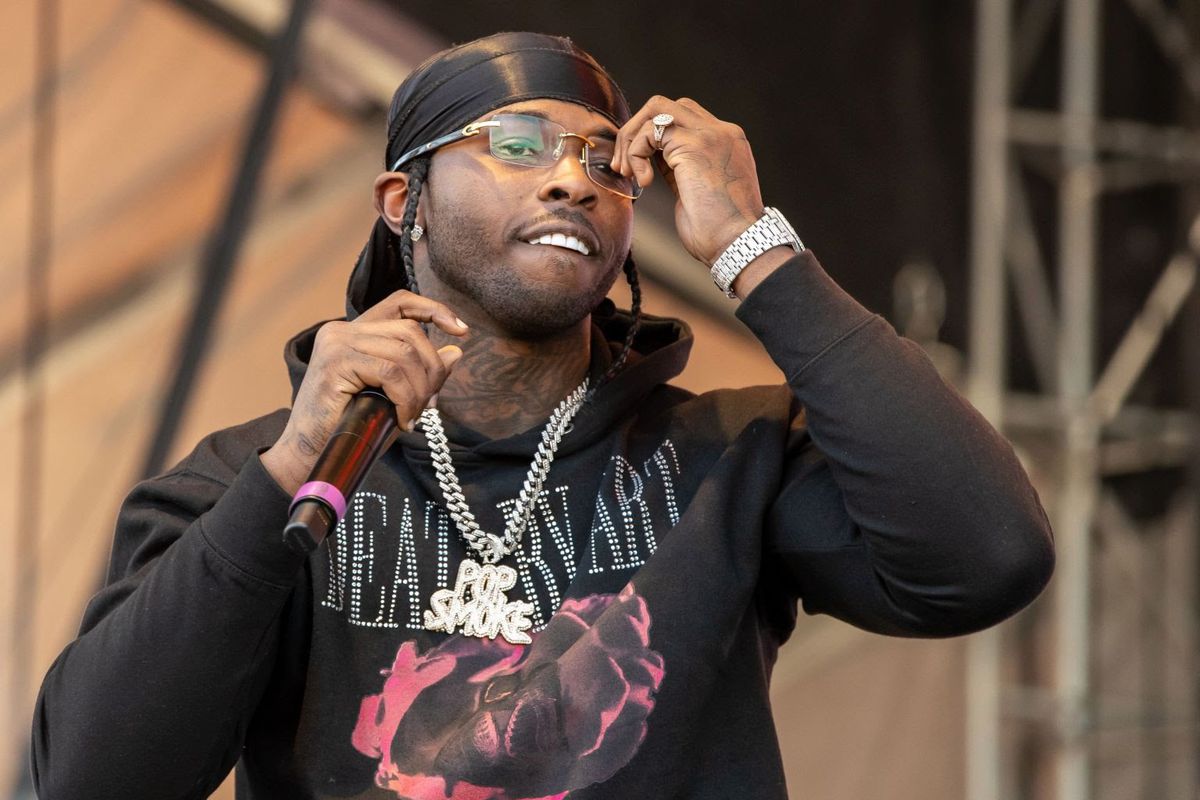 We may leave this Earth but our presence is never truly lost with those we love. For Pop Smoke, that’s a lot of people. The deceased up and coming superstar rapper was tragically slain in Los Angeles. On Friday night (February 28), the Yard Club in Paris, blessed those in attendance with a surprise hologram of Pop Smoke. Attendees shared videos of the hologram online. The crowd gets hype to the single “Dior” before the hologram appears and the crowd goes insane.

The investigation into Pop Smoke’s murder has hit a “roadblock.” Apparently, TMZ’s sources in the LAPD claim that “detectives have hit a roadblock… specifically with regard to witness testimony.” Police are having trouble because people are “simply refusing to talk” with authorities. The “no snitch” policies may be deeper than just street rules. There are reports that Pop Smoke’s murder may have been planned, which could mean someone with access to him orchestrated the hit. In light of all the speculations, Pop Smoke’s family issued a statement where they addressed inaccurate reports. “Unfortunately, there are no public details available regarding the murder of our loved one,” reads the statement. “We ask for respect and responsible reporting during this critical time. Inaccurate reports only add unnecessary pain to a grieving family.”

Many are still iffy about the thought of holograms when it comes to their faves who’ve passed. Many may remember criticism for holograms involving the late Tupac and most recently Whitney Houston. What are your thoughts?