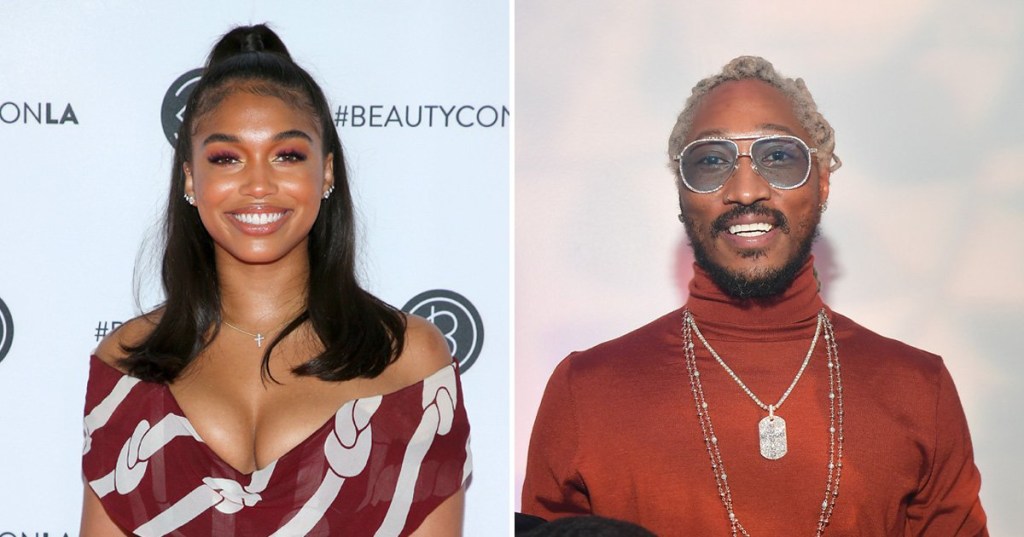 Lori Harvey is presenting an interesting timeline of when she started messing around with arguably the biggest dog in hip hop.

Lori Harvey apparently couldn’t be prouder of her relationship with the man with 6 kids and publicly denying the seventh and eighth. This week, Future and Lori Harvey reportedly dipped off to a secluded getaway in Utah. While there, Future has furbished his Instagram feed with plenty of shots of his girlfriend, notably uploading a snippet of the 23-year-old Harvey’s physique writing, “Proud of u.” in the caption.

Proud of u. #lifeisgood

While the couple has been a posting frenzy on Instagram Stories, Lori pulled a post-and-delete when she uploaded an interesting tidbit about the timeline of events that led to the duo’s public pairing, revealing that Future actually bought her dog two years ago. It’s an interesting admission because it would place the gift just a short time after Harvey split up with her former fiancé Dutch soccer player Memphis Depay and among the period in time in which she was linked to a number of other famous beaus including Trey Songz and Justin Combs shortly after that split. Mama makes it happen.

Elsewhere, a Florida judge recently ruled in favor of Eliza Reign, who alleges to be the mother of one of Future’s children, ordering the Atlanta rapper to submit DNA for a paternity test. While he has admitted to having a sexual relationship with Reign from 2016 to 2018, Future has denied fathering Reign’s child. The ruling also included a court order for Future to hand over financial documents and sources of income.

#PostAndDelete: Apparently #Future got #LoriHarvey her dog a whole two years ago 👀👀