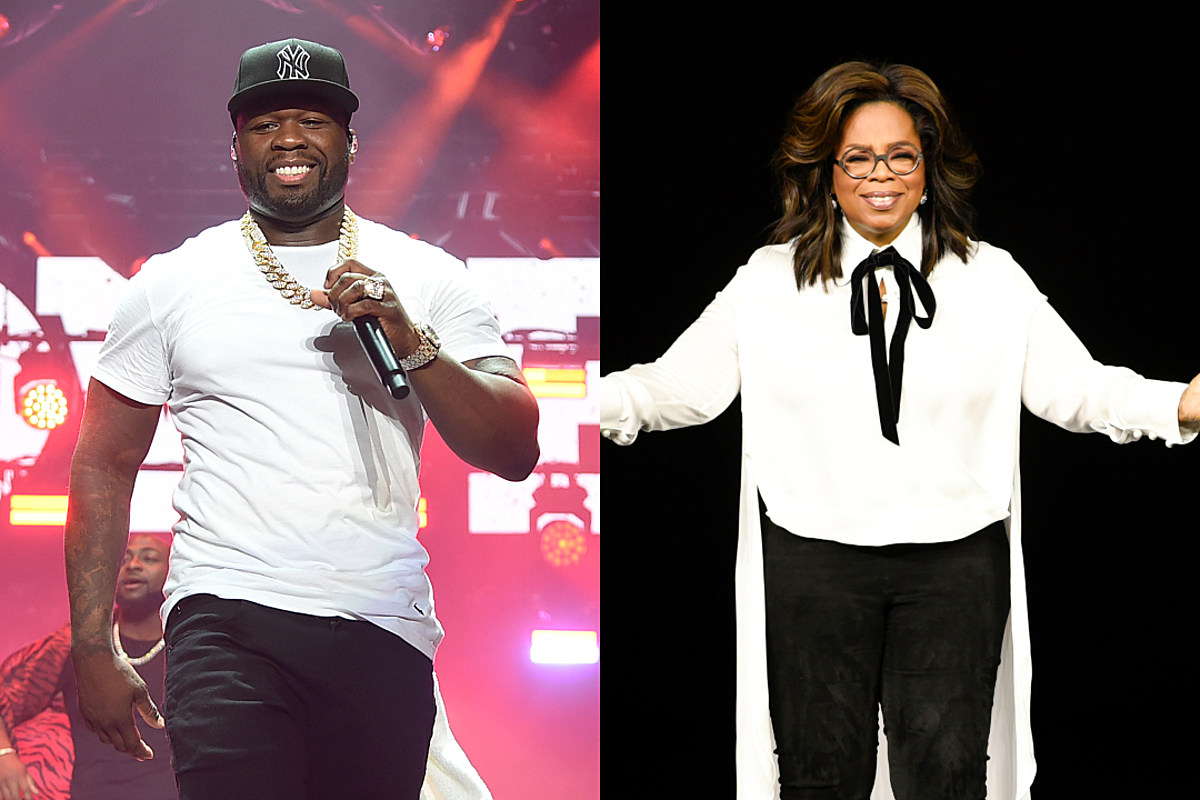 Even though 50 Cent vowed to stop beefing after the tragic passing of Kobe Bryant, he couldn’t help but comment on Oprah Winfrey’s awkward tumble on stage in front of thousands of onlookers. Over the past couple of months, the G-Unit head honcho has had some thoughts in regards to Oprah Winfrey’s willingness to target black men in the media. After attaching her name to the slanderous Michael Jackson documentary and Russell Simmons sexual assault doc, 50 Cent publicly questioned her intentions asking her why she wasn’t targeting the Harvey Weinsteins and Donald Trumps of the world. After facing backlash from multiple directions, Winfrey eventually removed herself from the Simmons doc to which 50 publicly thanked her. However, now, 50 is getting these jokes off at the expense of the billionaire media empress.

On Saturday (Feb. 29), Oprah Winfrey was speaking to thousands of attendees at The Forum in Inglewood, California on her 2020 Vision Tour. While on stage Winfrey was addressing some positive aspects of wellness. Coincidentally, the OWN network CEO was speaking about balance before she decided to attempt to casually walk to one end of the stage. Unfortunately, her ankles buckled, she began to wobble, and fell to the ground in the most ungraceful way possible. The crowd gasped in concern of the 66-year-old former television host as she proceeded to blame her shoes for the fall.

“What the f*ck happen here, Michael Jackson’s ghost trip her(?)”

Of course, the “Heat” rapper would want the King of Pop to exact his revenge on Winfrey from beyond the grave for her involvement in the allegedly felonious, Leaving Neverland documentary. While he can only wish, he still continues to be one of the greatest trolls the social media has ever seen.