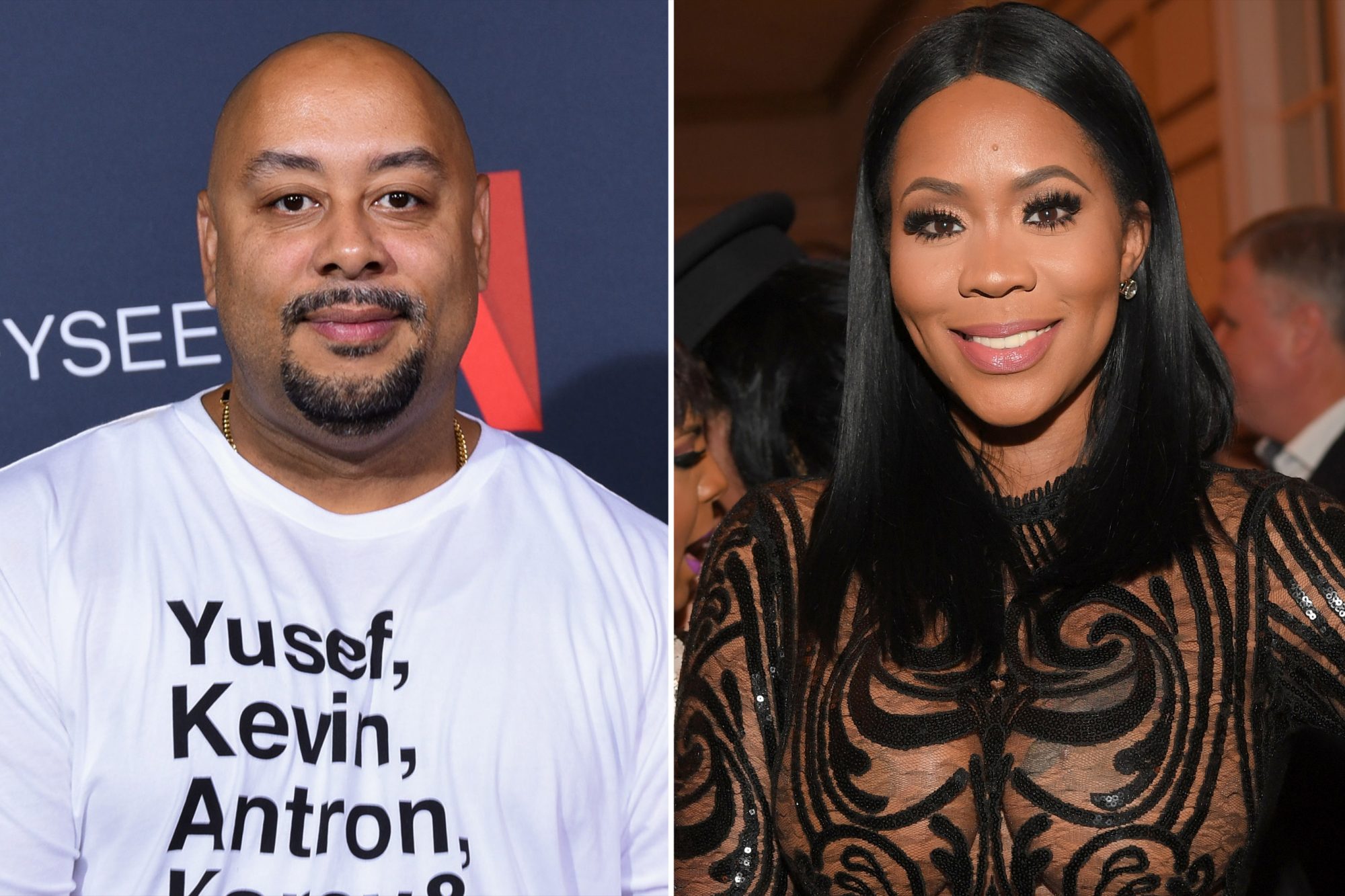 Are we really surprised, though? It sounds like Deelishis may be ready to give her clock, I mean, ring back just two years after her rather quick marriage to Raymond Santana.

The world watched as Chandra “Deelishis” Davis competed with dozens of women to win the heart of Flavor Flav on Flavor of Love back in the day. Obviously, that may not have worked out for all those years ago, but she didn’t give up on finding her happily ever after. Back in 2019, Deelishis and Raymond Santana of the “Central Park Five,” also known as the “Exonerated Five,” went public with their relationship. Since then they really didn’t skip a beat with sharing photos and videos of one another all over social media.

When news circulated that “Exonerated Five” member was dating the former reality star, there were several critics who were skeptical about their relationship. Some saw them as an unlikely pair, but they didn’t let the negative talk stop them from pursuing one another and quickly got engaged in December of that year, later getting married in June of 2020.

Since, things have been relatively quiet from the couple, outside of a few “TMI” moments here and there (such as their public social media debate about him always expecting her to have sex with him regardless of how she feels), but it seems the flavor may be gone in this love affair as Deelishis has taken to social media with a cryptic message about her marriage.

The message was strangely placed under a simple selfie reading: “I married a narcissist who is a COMPLETE liar and a cheat and I’m finally ready to speak my truth… stay tuned.
#GlovesOff”

While we’ll have to wait to see what exactly has happened and how much Deelishis will be spilling, I honestly can’t say that I’m surprised. It’s widely known that Santana allegedly left his long term girlfriend once Deelishis showed interest in him in 2019 and you know what they say.. you lose them how you get them, right? Take a look at her post below and we’ll keep you posted as this one plays out.