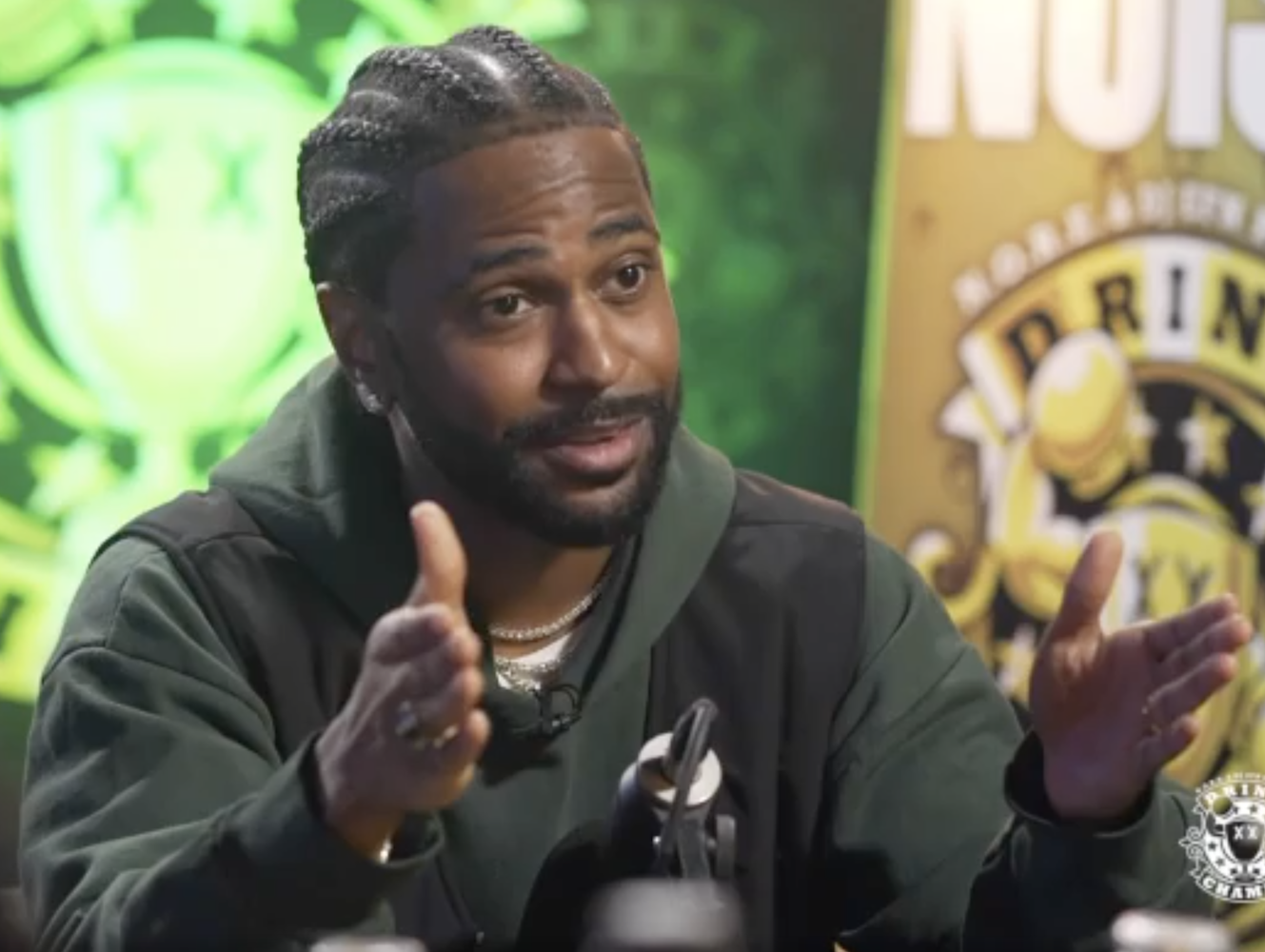 While I do have some questions like who the hell is in Big Sean’s close friends for him to supposedly upload all this meat to it…I can’t focus on that right now because although I’m not a gamer I suddenly want to go play with a Nintendo Switch.

Many hopped on to Twitter and noticed that none other than Detroit rapper Big Sean was randomly trending. Usually, when a celebrity trends out of nowhere, it can kind of go either way. It could definitely be something positive or it could be something negative unfortunately. In the case of Sean Don tonight, the “Bounce Back” rapper was a popular search term because of that final possibility… and I don’t know about y’all but I’m going to go ahead and label that as a positive.

The photo in features a man holding a Nintendo Switch beside his peeterwacker obviously comparing the sizes with the caption “Game Fanatic” along with a “shhhh” emoji. Now, let’s not act crazy. We know how the internet like to internet and stir up mess with photoshop and so forth so for now we’ll say allegedly as the “close friends” logo along with Sean’s name does look questionable, but I suppose we’ll find out soon enough if the rapper decides to respond.

Of course, the validity of the photo didn’t stop the internet from already lusting after Sean publicly even making remarks that they see why his girlfriend Jhene Aiko is “crazy over him.” However, we must update that apparently this fantasy has quickly ended as not only was this same photo proven to be from Reddit (without Sean’s name) two years ago… but he has also denied it being him via The Shade Room. Well, at least we got a good laugh. Check out the hilarious reactions below:

Big Sean definitely is BIG & I see why Jhene be sprung af pic.twitter.com/MG4he2M664

Big Sean posting nudes on his close friends… who the hell he got in there? pic.twitter.com/UafU8ExOyA

now i see why ariana was so quick to shoot her shot with big sean… pic.twitter.com/BLih8h36OP

Me leaving Big Sean’s house after playing a match of Super Mario pic.twitter.com/H1exjVx2kO