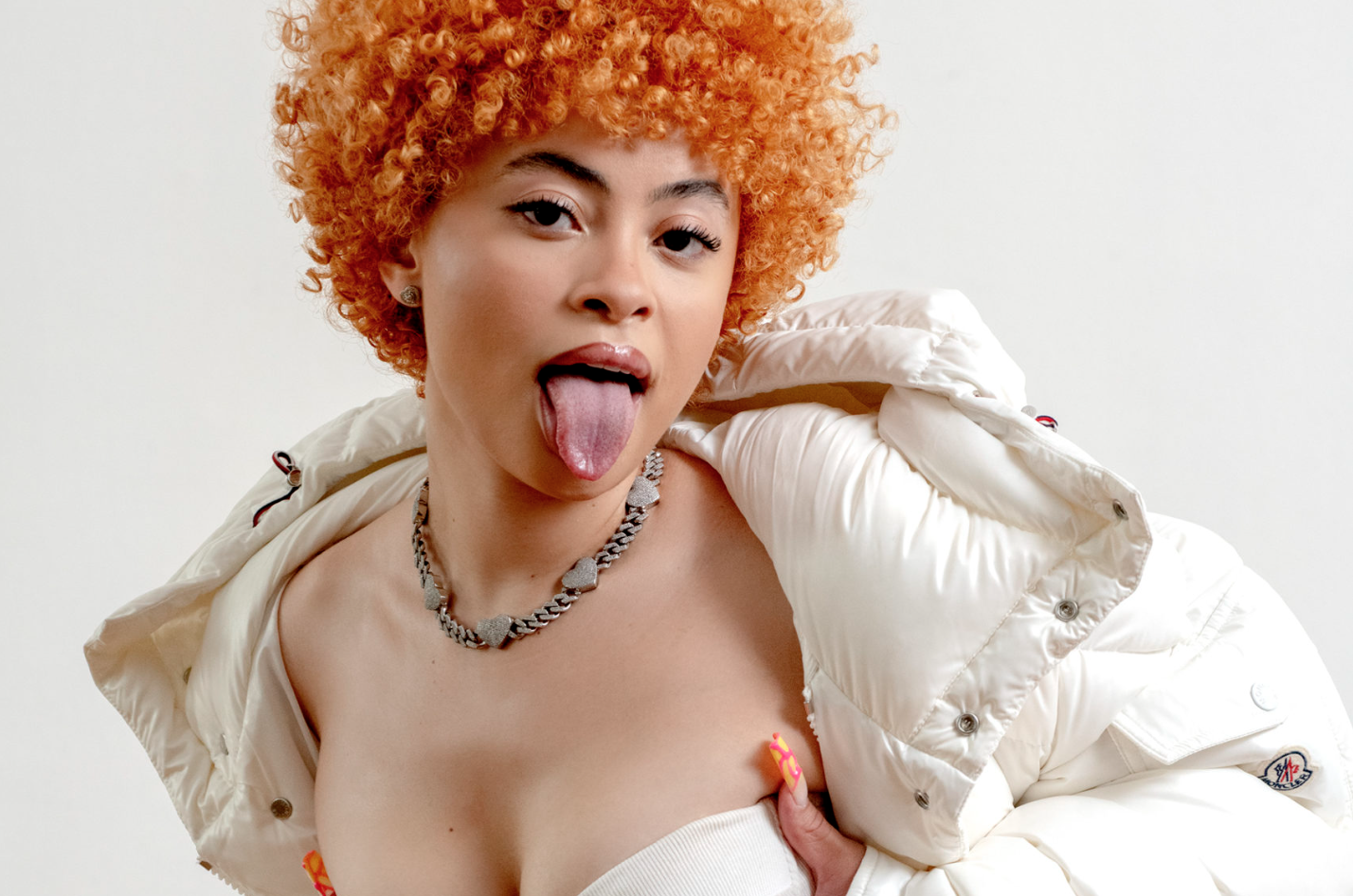 No shade to Miss Spice but I don’t see the hype that a lot of the internet is pushing with her, she’s definitely proven she can deliver a catchy hook/song.. but is that where it stops?

Whether you’re heavy into female rappers or not, it’s pretty safe to say that over the last few weeks you’ve heard the name Ice Spice.. repeatedly. After going viral at the tail end of summer 2022 with ‘Munch,’ the  Bronx rapper has followed that up with her first project called “Like…?,” and as the project gains steam, a review by Pitchfork has brought in a heated response from Hip Hop fans who questioned the rating.

The outlet gave Ice’s ‘Like…?’ a 7.6 on a scale of one to 10, and quickly, social media users revisited other Hip Hop reviews. Artists like Drake, Future, Lil Uzi Vert, Travis Scott, and Metro Boomin were mentioned because Pitchfork rated all their records lower than the EP.

The Drill-heavy project is filled with catchy hooks similar to her most popular record ‘Munch’ and it’s clear to see that the aim wasn’t necessarily to focus heavily on depth but just to stick to the formula and vibe Ice is becoming known for. Nonetheless, the project is being picked apart online as fans, as they often do, dissect the rapper’s official introduction. However, people also listed the albums Pitchfork rated lower than Spice’s project, and it came as a surprise to many.

Drake’s Her Loss and Views, Travis Scott’s Rodeo, and Metro Boomin’s Heroes & Villains were mentioned. Also, Future’s I Never Liked You, Lil Uzi Vert and Future’s Pluto x Baby Pluto, and several others were among the albums listed.

One of the most controversial comparisons came with Kendrick Lamar’s Mr. Morale & The Big Steppers. That acclaimed album also received the same 7.6 review. It should be noted that there isn’t one singular person reviewing records, so it makes sense that the scale would differ.. but that hasn’t stopped the internet chatter.

Meanwhile Spice’s EP has been predicted to do 15k on next weeks charts and she has yet to have a single reach Billboard. Take a look at some of the reactions for yourself and let us know if you agree with the rating and if you’re down with the Ice Spice movement.

“The crown princess of Bronx drill arrives with a down-to-earth attitude and a diabolical knack for hooks. Assume her naïveté at your own peril.” pic.twitter.com/3hlIZtGRtT

Anyone that takes Pitchfork opinion seriously after this one gotta get lost. The new songs on that ice spice ep sound like they were mixed on a 08 MacBook Pro w garage band. Also the Metro tape still the hardest shit out https://t.co/BvqSlUDzpX

You know nothing against Ice Spice herself.

But according to Pitchfork, Kendrick’s most vulnerable display of emotion and unique album yet, Mr. Morale and the Big Steppers

Is on the same level as “a munch”.

(This doesn’t even include a lot of others. Example A: Thriller) https://t.co/edsz2DJzGp

when people realize that pitchfork isn’t a singular person/team reviewing all of the albums and that therefore, you cant compare one score to another, we’ll get less of those viral tweets criticizing why ice spice got a higher score than other ppl

The writers at Pitchfork are on crack pic.twitter.com/dw39cVWTts

I can’t tell if all this hype around Ice Spice is real or if I didn’t get the email about y’all joking?

ice spice slander is just so un-bad bitch of u

15k? 😭😭 She thought they were feeling her lol