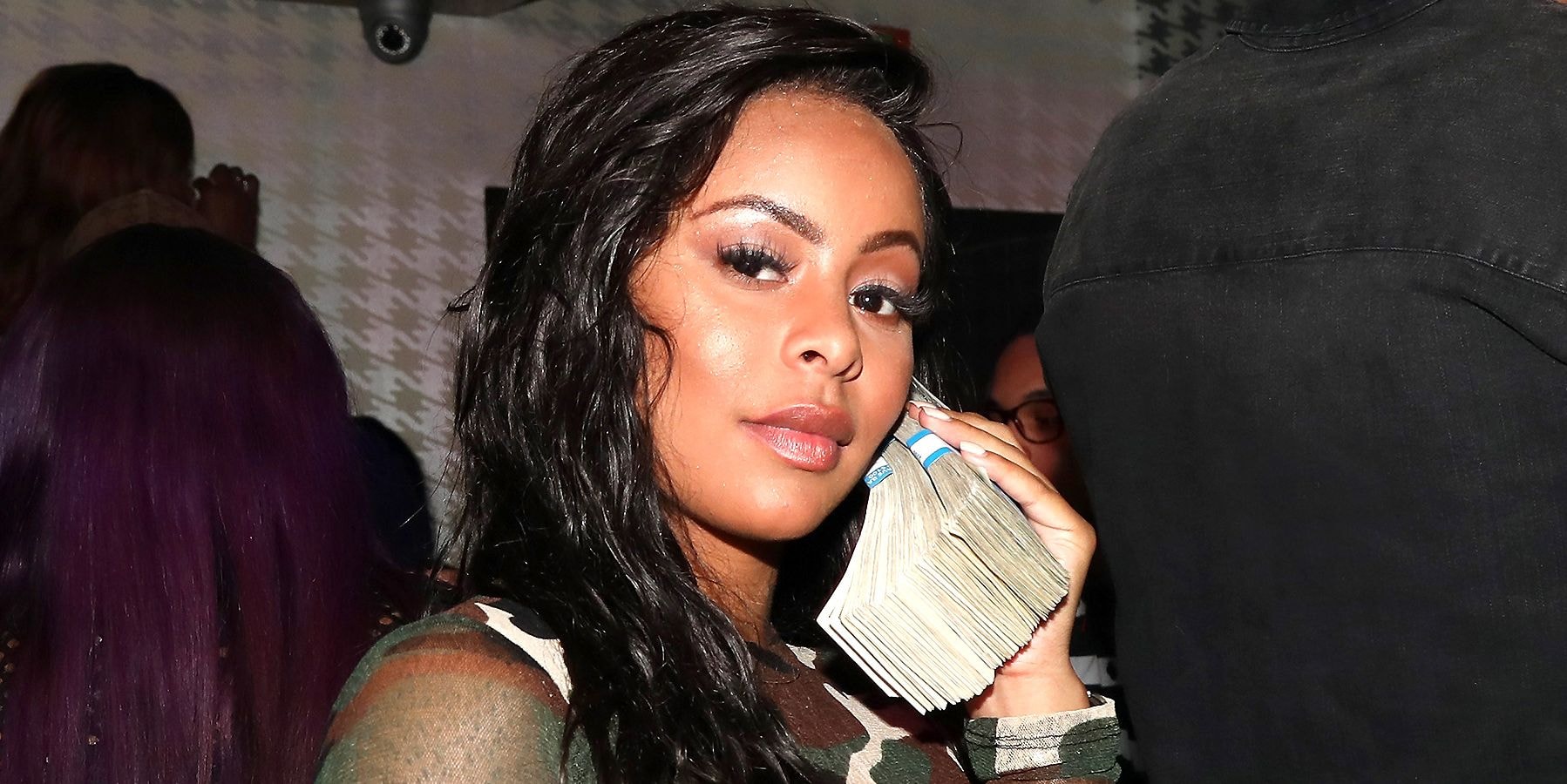 Alexis Skyy is complaining about being famous…which is interesting since she’s only ‘famous’ for putting herself out there.

There are plenty of people in the world that would love to be in Alexis Skyy’s position as far as opportunities go, yet the star is out here complaining about being well-known and famous on social media. Regardless of how much she puts it out there, apparently Alexis s sick of seeing her dirty laundry aired out in the media, complaining about how “annoying” it is to be famous.

Skyy always manages to find her name in the wrong kind of headlines. Just the other day, she was being dragged for her comments about Jayda Cheaves and Lil Baby, beefing with the former and claiming to have spent romantic time with the latter. However, she was the one who decided to make said statement and, in return, the wrong kind of attention was returned to her. Now, she’s out here whining about being famous and it just seems a little contradictory to her followers.

“I swear y’all don’t understand how frustrating & annoying it is being known everywhere & famous,” wrote the reality star on Twitter. “Of course, it has its perks & advantages!! but when nothing u say or do is private & everything is magnify for the worlds opinion & slander. It slowly takes a toll on you.”

The replies to her tweet are almost solely clowning her, with fans unsure of why she feels so frustrated when she’s the one who decides to press “send” on all of her so-called private happenings.

What do you make of this? Should she be complaining?

I swear y’all don’t understand how frustrating & annoying it is being known everywhere & famous!! of course, it has its perks & advantages!! but when nothing u say or do is private & everything is magnify for the worlds opinion & slander. It slowly takes a toll on you. 😔

or you can just not post your personal life ya know ??.. y’all hit that “ share “ button we don’t

She went there .. @alexisskyyyyyy if you don’t mind me asking .. famous for what exactly ? ..

Your not famous, just popular sis

Oh now Alexis Skyy is complaining about being famous. Who tf can you blame except YOURSELF. lmao pic.twitter.com/4F3mnnAVKi

Girl.please real celebrities dont know your name..You got your little know fame from taking off your clothes! Please tell me what you have given back!