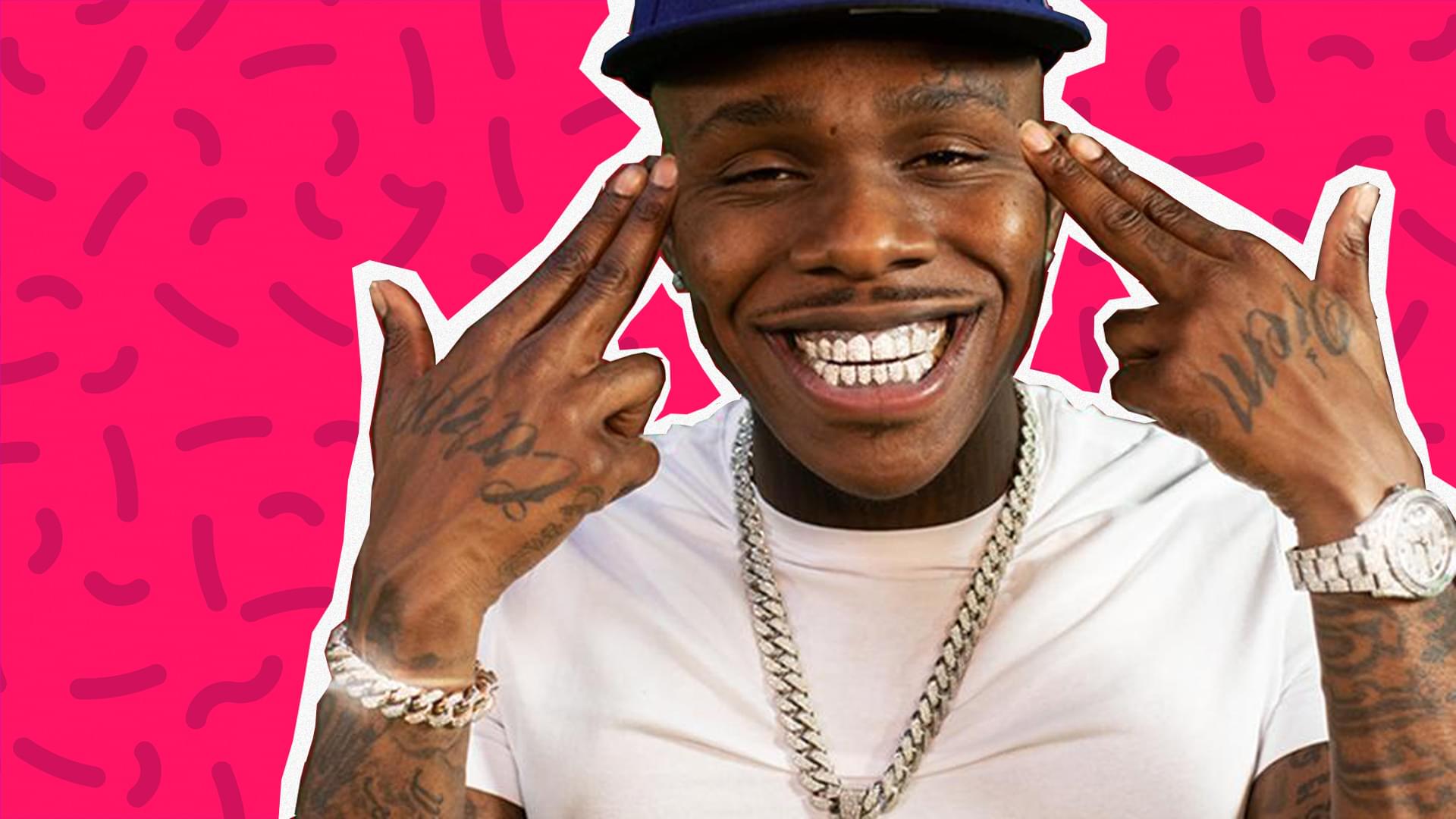 DaBaby’s Miami battery charge has been dismissed, but he is still being investigated for the alleged robbery of Kenneth Carey.

Despite his immaculate reputation on the charts, DaBaby isn’t exactly known for staying out of trouble in the streets. Things have gotten so serious that Joe Budden fears that the rapper will end up in prison for a long time if he doesn’t change his ways. Thankfully, the North Carolina superstar hasn’t been involved in any fresh drama in months but that doesn’t mean his legal difficulties will just disappear. DaBaby is likely thanking his lucky stars today though, as it has just been reported that he is off the hook in a Miami battery case where he allegedly beat up and robbed a concert promoter.

According to TMZ, the battery charge against DaBaby has effectively been dropped after the alleged victim, Kenneth Carey, was uncooperative. Carey currently has a lawsuit open against the rapper, where he is requesting upwards of $6 million. That will remain open for the time being but Baby is confident that he will win that as well, maintaining his innocence through and through.

Another loose string persists as the robbery charge against the “Suge” artist is still being investigated. There is a possibility he will be charged in connection to that. We will update you with more information once it becomes available.