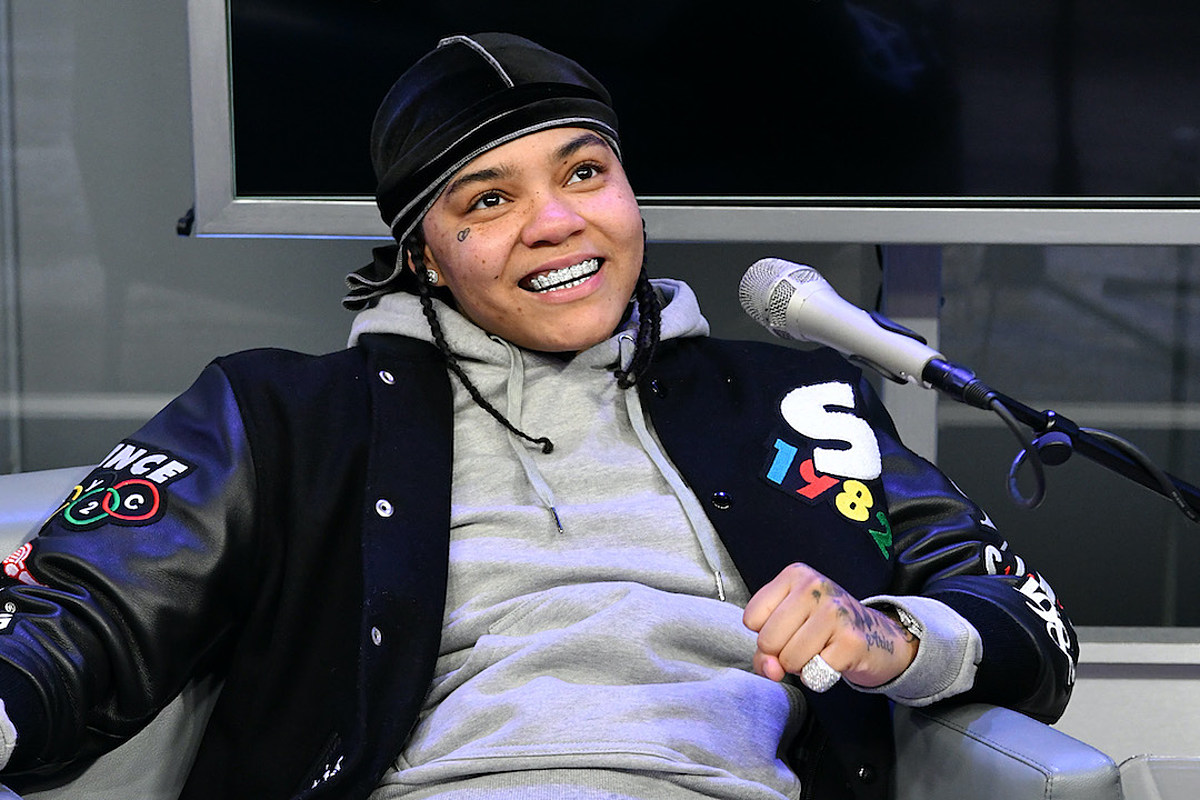 “It was definitely a whole totally different experience, just being my first time directing any type of film, but the fact that I’m directing porn…It was like literally jumping over a whole line,” she revealed. “We went from rapping to tapping and clapping and smacking. On reality though, it was definitely dope in the sense of just being able to learn that industry and have an understanding of it because you literally look at it from the outside and you be like it’s porn but when you literally behind that camera it’s literally work. You got the females and they working like anyone else work…I wanted to understand it more so than see what it was, to me, it was work to me…I enjoyed the fact of working and being able to be a part of something that I never done before.”