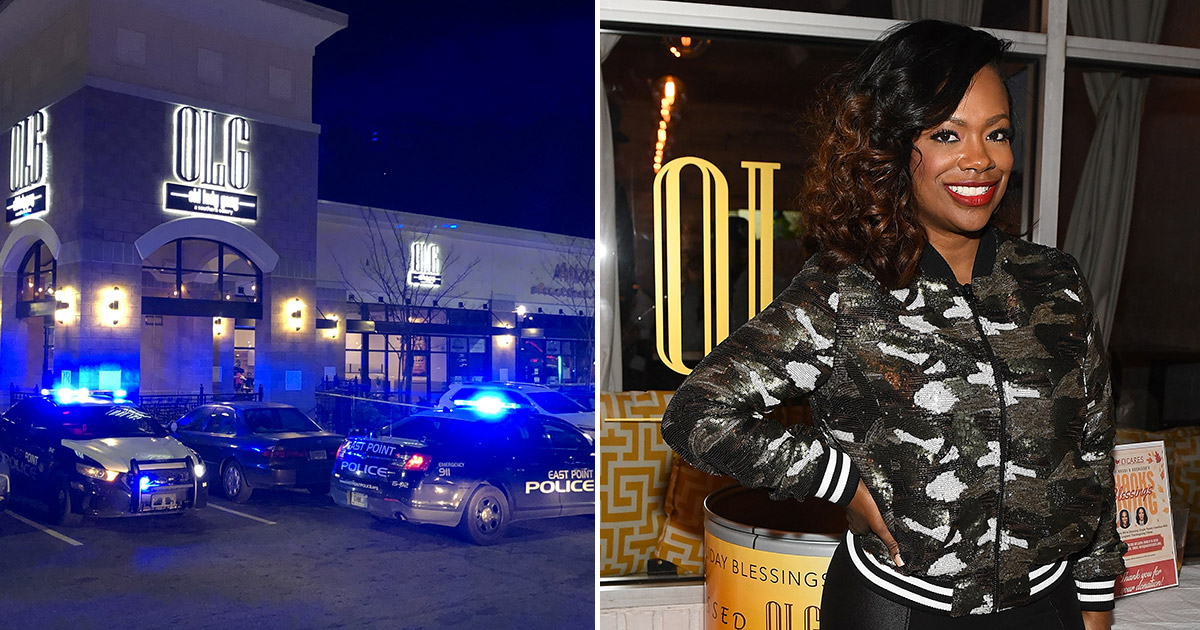 Kandi Burrus’s Atlanta restaurant was the location of a non-fatal shooting that occurred on Valentine’s Day.

A restaurant owned by Kandi Burruss was the site of a shooting on Valentine’s Day. Real Housewives of Atlanta fans watched as Kandi developed the Old Lady Gang Restaurant for her mother and aunts. The Atlanta eatery has been a successful hotspot in the area, but on Friday (February 14), three people were injured when gunfire rang out.

According to a report made by Atlanta’s 11Alive, police claim that a man walked into Old Lady Gang Restaurant and shot one male victim who is believed to be the intended target. Two other innocent bystanders just happened to be hit in the fray. The three victims were rushed to a nearby hospital where they were treated and expected to all make full recoveries.

“I was real quiet at first then I heard the scream and I saw the guy run out,” a witness told the news station. “I was just worried about my safety. I didn’t know who he was going for, what was on his mind. I was worried about my safety. I was trying to get out of there.” At the time of this publication, Kandi has not issued a public statement about the shooting. The suspect is reportedly still at large.