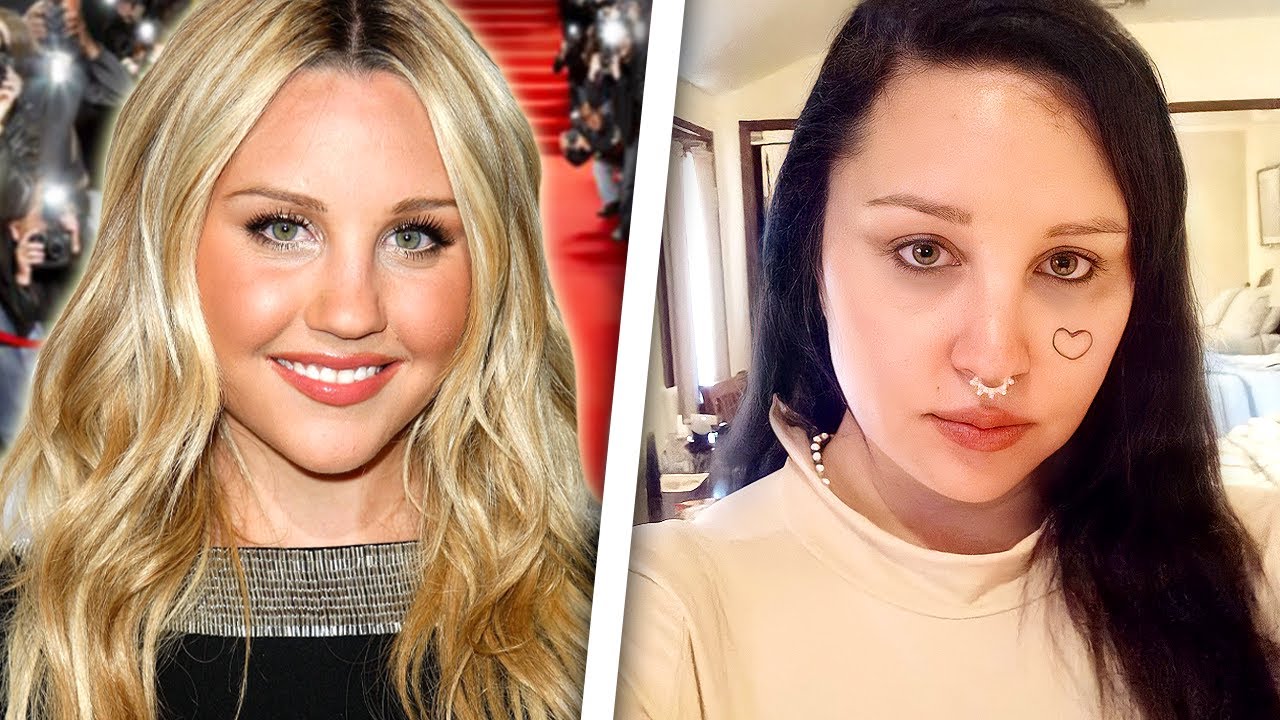 Quite a few years back Amanda had everyone giving her the side eye as she was clearly a long way from dancing with lobsters and ‘Asking Ashley’ on Nickelodeon and had instead began embarking on some weird rap endeavor and making public requests or Drake to “murder her p***y.” Well, hopefully those days are behind her as Amanda is apparently the next former child star looking to escape a conservatorship.

Could Amanda Bynes be the next star to be freed from a conservatorship? The former Nickelodeon actress has filed a petition in Ventura County Superior Court to terminate her conservatorship after almost nine years, Page Six and TMZ report. Like Britney Spears, Bynes was placed under a conservatorship in 2013 after she was hospitalized on an involuntary psychiatric hold. Bynes, who has been diagnosed with bipolar disorder, had allegedly started “a small fire in the driveway of some random person’s house,” TMZ reported at the time, among other seemingly erratic behaviors.

The conservatorship was set up at the request of Bynes’ mother, Lynn. Amanda Bynes’ attorney, David Esquibias, told Us Weekly last year she is “doing great” and that “the goal between myself, her mother, her father, and her care providers” is for her to not need it any longer. “Amanda would love to be unconserved,” Esquibias said. “She’s expressed it over and over. The timing is not right at the moment, so she’s working toward that direction. We all are working toward that direction, and one day we all hope to see it.”

Esquibias now argues that time has come, telling People on Friday, “She believes her condition is improved and protection of the court is no longer necessary.” The move to end the conservatorship comes after a judge last year terminated Britney Spears’ conservatorship at her request after she declaredit as abusive.

Bynes has had no acting credits since starring in 2010’s Easy A. In 2018, she told Paper Magazine she was getting a degree at the Fashion Institute of Design and Merchandising and that she hoped to return to the entertainment industry “kind of the same way I did as a kid, which is with excitement and hope for the best.” According to Page Six, a hearing in the case is scheduled for March 22. Wouldn’t it be great to see Amanda get her foot back in Hollywood?