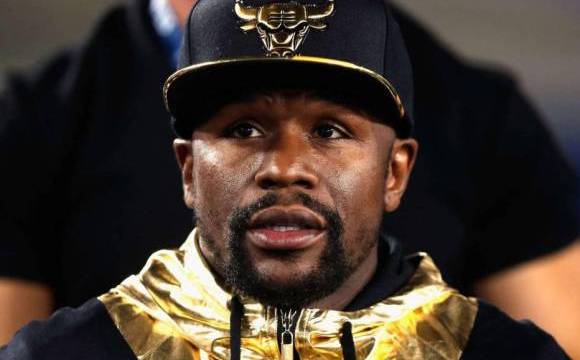 All the fan had to do was get Floyd to try and read the nail color off the bottle and that would’ve been only check mate and response needed.

Floyd Mayweather has been making quite a few public appearances as of late, and over the weekend, he decided to enjoy him in Los Angeles as the Clippers took on the Memphis Grizzlies at the Staples Center. Mayweather has been seen courtside at numerous Clippers and Lakers games in the past, and whenever he does so, he is always greeted by eager fans who either want a picture or a simple autograph.

While Mayweather is always surrounded by security, there are times where he will take a few moments to pose with fans and make their day. This past Saturday, however, Mayweather rejected one fan in a pretty brutal fashion for a fairly ridiculous reason.

In a video reposted by TMZ from the Relax Turtle YouTube channel, Mayweather could be seen refusing a photo-op with a fan because the teenager had painted nails. “You got painted nails, I don’t take pictures with guys with no painted nails,” stated matter of factly before his security got in the face of the fan.

Clearly, Mayweather believes nail polish is still a “woman” thing despite the fact that more men are wearing nail polish than ever before, and no, it’s not because of some “agenda.” Even hip-hop artists like Lil Yachty have their own nail polish brand, which just goes to show how much the trend has grown.

In the end, the fan went on their way as there was really no point arguing with the boxing legend. I will say that sometimes I myself have to gage comfort levels with other public figures when out and about. Like, if I’m in full drag at an event I can understand where some may not be comfortable with that and as long as they aren’t disrespectful, I really can’t be mad. However, in this case.. I doubt anyone would really even have noticed this guy’s nails in the photo, it just seemed really petty and closed minded on Mayweather’s behalf especially for a fan. What do you guys think was he wrong? 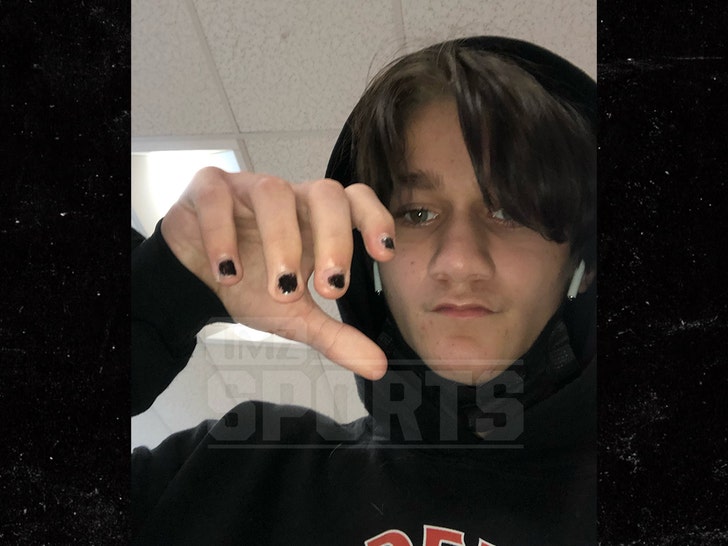