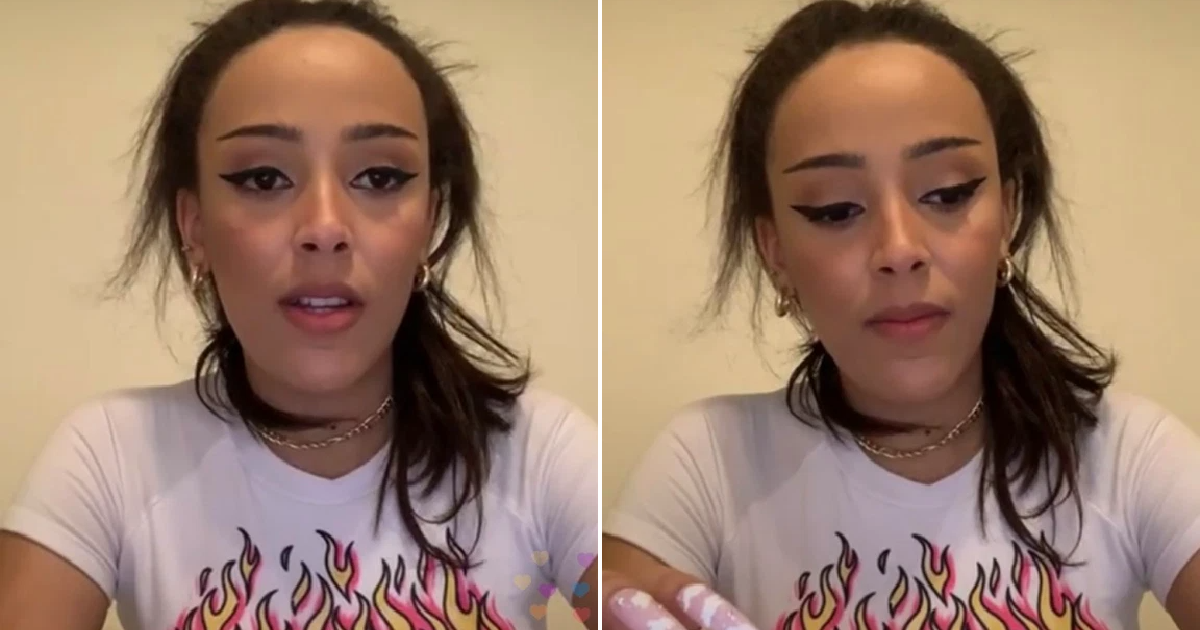 Doja Cat apologizes for a series of videos that allegedly showed her in racist chatrooms.

Doja Cat is on the heels of her first-ever #1 single with “Say So” but it apparently did not take long for her to get brutally canceled by the internet after a series of questionable personal videos, tweets, and recordings began to surface online.

Fans were appalled when they found multiple videos of Doja Cat on a video chatroom, allegedly speaking with racist alt-right white men and contributing to the rampant hared in the world. A familiar hashtag, #DojaCatIsOverParty, trended promptly after the topic was explored on Twitter and now, the recording artist is breaking her silence to address the accusations of anti-Black racism.

On Monday, Doja popped up on Instagram Live to talk about the scandal. “From me and the people I work with, like any business, like any conglomerate, there would be many people trying to protect what’s going on and that’s exactly what we were trying to do,” she said in her video. “So I’m just gonna, one, debunk everything.” Doja Cat had “bullet points” of topics she wanted to cover, including accusations of self-hate because, in one video, she spoke negatively about her 4C hair. “What I think the mistake that I made was saying it on a social platform, saying it out in public,” said Doja. “Maybe being honest about how I feel about taking care of my hair was a bad idea.”

She did recognize that her song, “Dindu Nuffin,” was “the worst song in the entire world. “Dindu nuffin,” or “didn’t do nothing,” is often used as a slur by alt-righters to describe black people who find themselves in trouble with the law. She also discusses the chatroom controversy and claims they were public spaces, but any racism would cause someone to quickly be banned. Check out clips of her conversation below. What’s your take on this whole thing? Are you forgiving Doja or are you still attending that cancellation party?