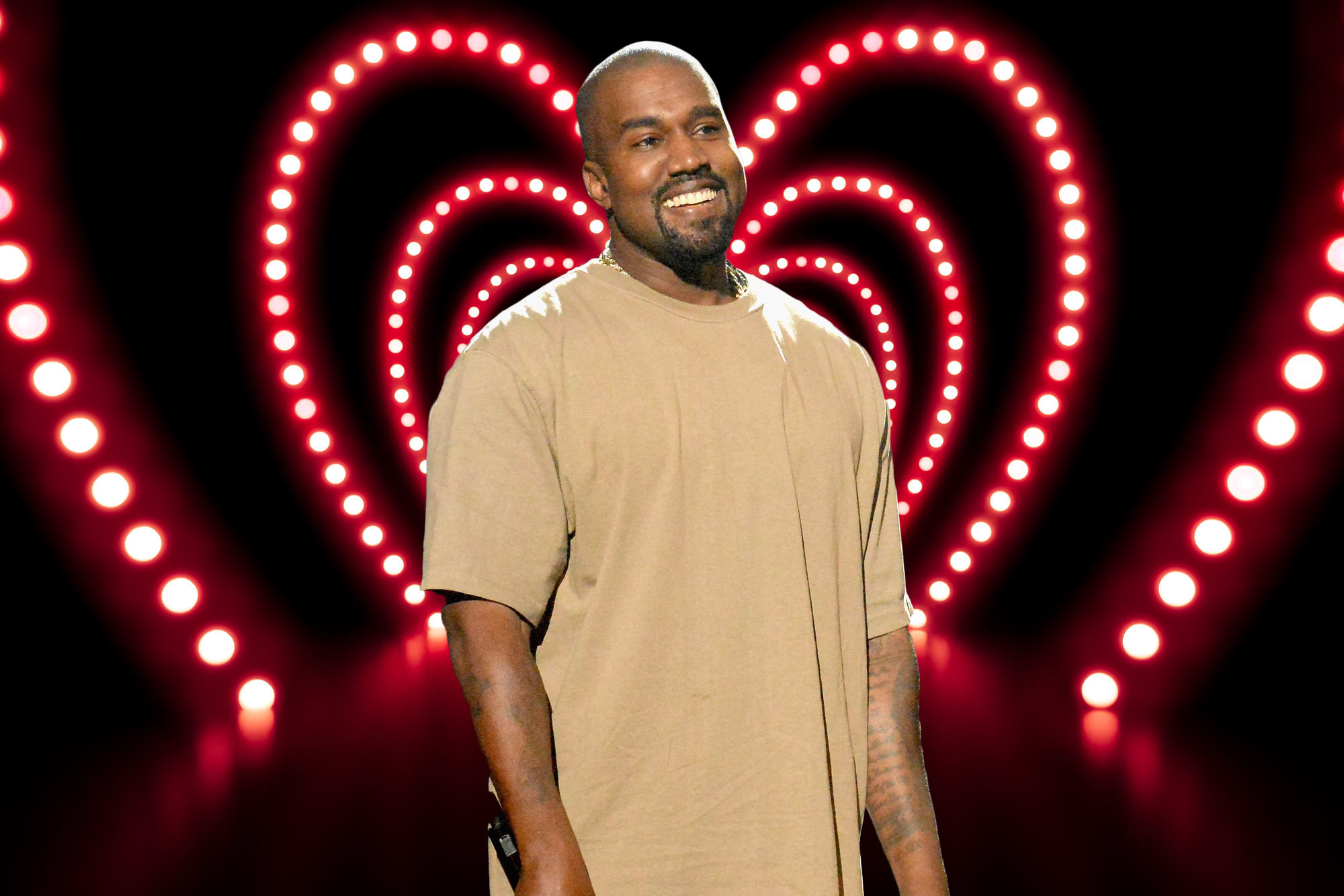 Sorry Jeffree Star, Kanye West has his heart set on a specific type after his divorce. Page Six reports that Kanye is looking to date an artist once his divorce is finalized with Kim Kardashian.

Kanye West has been radio silent since it was revealed that his wife Kim Kardashian West filed for divorce. The usually outspoken artist disappeared from social media and he hasn’t released new music in a while. In his official response to Kim’s divorce request, Kanye reportedly asked the court to consider a joint custody agreement, which is also what Kim would prefer.

There have always been lots of rumors flying around about Kanye and Kim. Throughout their relationship, the public has only witnessed glimpses of their love. The tabloids love to sensationalize things with the A-list couple and it looks like that isn’t slowing down anytime soon. According to Page Six, sources have informed them of Kanye’s preferred next partner, hinting that he could be trying to date a fellow artist.

Insider sources have reportedly told the publication that Kanye is already thinking about his next relationship and he wants it to be with an artist. The source reportedly specified that he would prefer to get close with another creative person so “they can speak the same language to each other.” It may be difficult for Kanye to find somebody who speaks the same language as him. After all, he’s one of the most revolutionary (and misunderstood) humans of his time.

The same insider said that Kim Kardashian is focused on “remaking her image as a devoted mother” and starting a career in politics eventually. She’s reportedly not dating anybody right now, despite a push for her to go out with Van Jones on Twitter.

Who do you think Kanye should date next? Can anyone match his energy? Let’s just hope he works on mentally getting himself to a good place first.