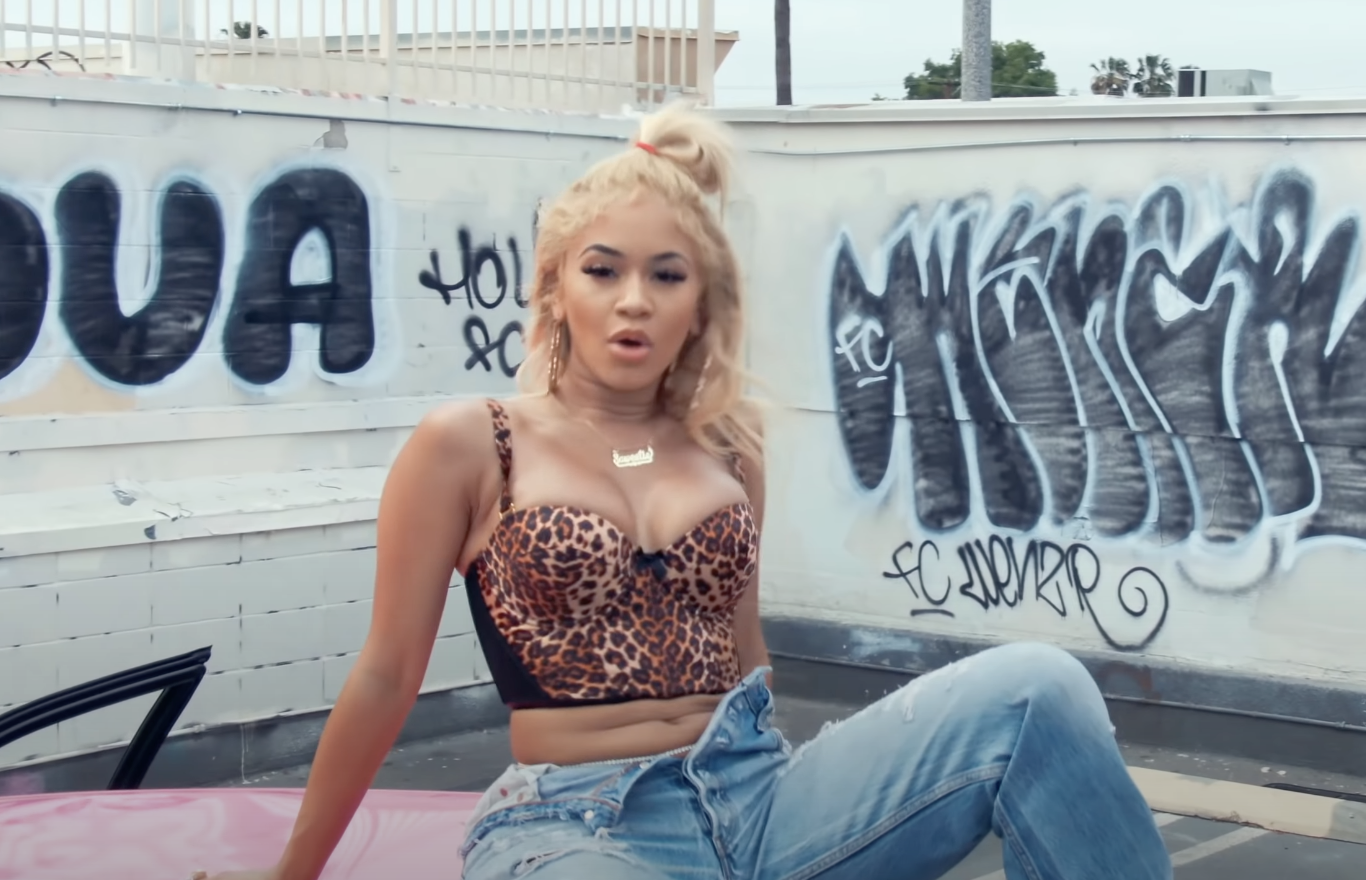 If “My Type,” “Tap In,” and “Icy Grl” had a twin sister that only had a few moles that make her look a little different… that would be “Risky.”

For the past few summers, Saweetie has made it her thing to drop a song for the soundtrack that lives during the year’s warmest months. From “Icy Grl,” “My Type,” and “Tap In,” the Bay Area rapper consistently provides a track for her fans to shake their ass to…refor her fans to. Hoping to keep up that streak, Saweetie returns with Pretty Summer Playlist: Season 1, a collection of songs teasing her debut album due this year.

The seven-track effort is led by “Risky” featuring Drakeo The Ruler — a song she previewed for fans a few weeks ago — The song has laid back but still bouncy instrumental to it as the 808s are loud yet subtle. Meanwhile, Saweetie spits the usual lyrics we’ve come to know her for in which she flexes about her wealth and her physical attributes. Drakeo The Ruler brings a similar energy to the track with a straightforward verse that could’ve taken or left off to be honest.

Despite her critics Saweetie has managed to snag herself a few moderate hits and this one follows the same formula as the others to see similar success? Is it a rap masterpiece deserving of a Grammy? Absolutely not. Is it a cute little song that’ll get some play and have girls feeling cute? Sure.. and I’m starting to this Saweetie is comfortable in that lane.

Quotable Lyrics:
Saweetie, how it feel doing numbers?
I put rims on a hot pink Honda
Lipgloss on, it’s a pretty bitch summer
Take it how you wanna, I put it on my mama

Take a look at the video for “Risky” below and let us know what you think. ISSA BOP OR ISSA FLOP?