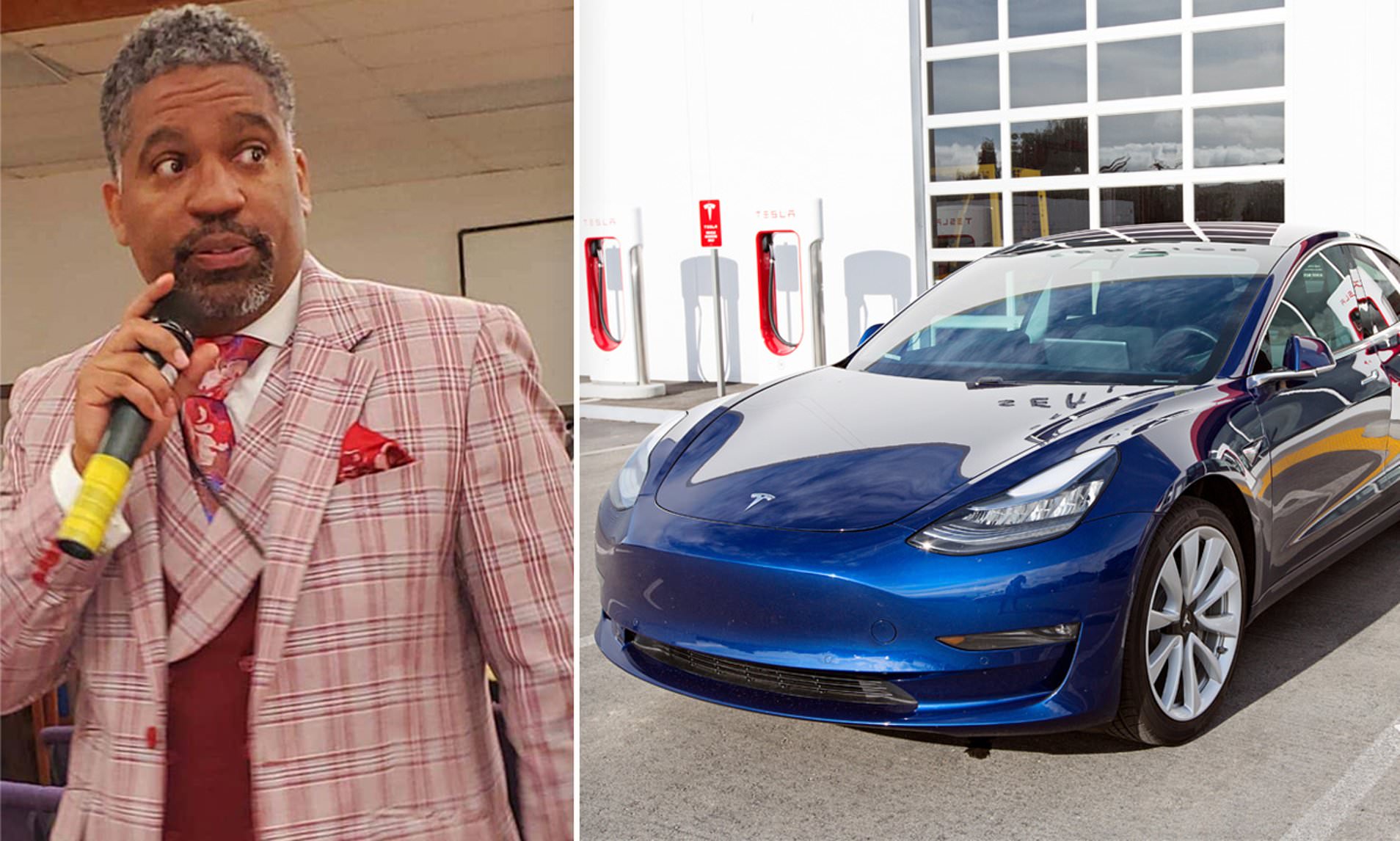 Now, this certainly ain’t the work of the lord. Pastor Rudolph Brooks Jr. reportedly spent the money on cars, groceries, his mortgagee, auto auctions, at restaurants, and on credit card bills.

The Feds are not playing around when it comes to the government’s money. Businesses filled out mountains of paperwork in order to receive government assistance during the COVID-19 quarantine, and while most applications were valid, the scammers were quick to make big bucks. We’ve previously reported on multiple instances of citizens being arrested and-or charged for fraud in connection with misappropriating PPP Loan funds, including Pretty Ricky singer Baby Blue. The latest viral story involved a Washington, D.C. pastor.

According to The Christian Post, Pastor Rudolph Brooks Jr. of Kingdom Tabernacle of Restoration Ministries is alleged to have received over $1.5 million from the PPP, or the Paycheck Protection Program. It’s stated that his congregants didn’t receive that money, but Brooks reportedly purchased 39 vehicles with the funds.

Pastor Rudolph Brooks Jr., founder & senior pastor of the Kingdom Tabernacle of Restoration Ministries in Washington, D.C., is facing up to 20 years in prison after he allegedly used $3.5 million in PPP loans to splurge on personal expenses, including 39 cars‼️🚨#uaccessmagazine pic.twitter.com/CjWx2GUbqe

The Department of Justice reportedly claims that the 45-year-old pastor was taken into custody weeks ago. His cars allegedly include a 2018 Tesla Model 3, two 2017 Infinity Q50s, a 2014 GMC Yukon XL, and 2005 Bentley, and “several older model luxury vehicles.” Brooks is the reported owner of a business that purchases and sells cars and he filed for a PPP loan back in May 2020.

The PPP money was deposited into a business account but authorities claim that there transferred to Brooks’s personal account. “The funds were used to cover personal expenses like credit card bills, purchases at restaurants, retail stores, grocery stores and automotive auctioneers,” reports The Christian Post. “The funds were also used for mortgage payments on the pastor’s Cheltenham home.”

Brooks has been reportedly charged with wire fraud and is looking at upwards of 20 years in prison.