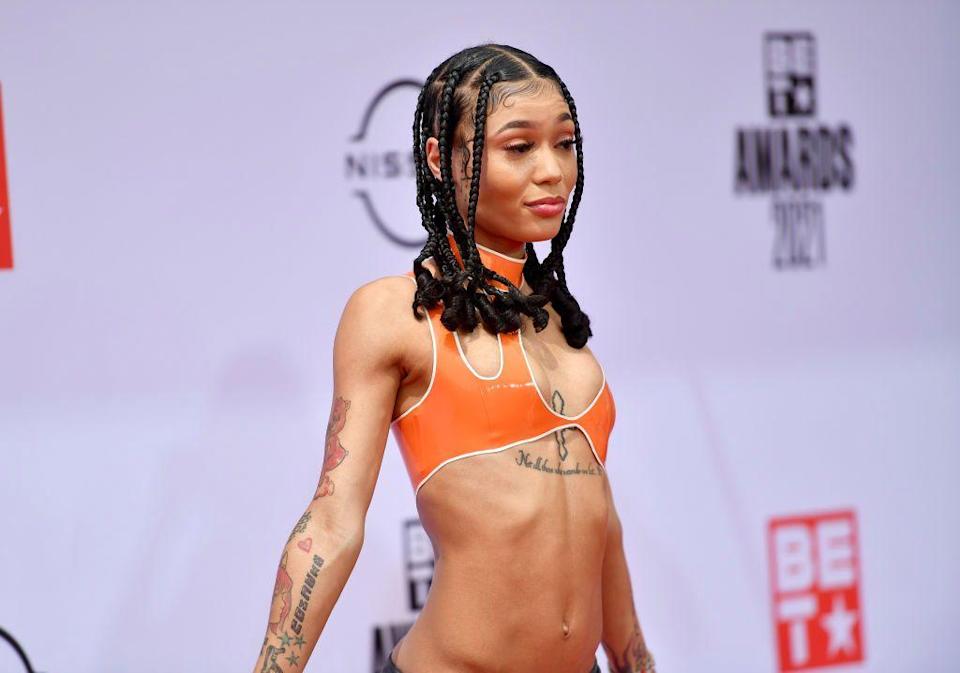 Coi had some pretty strong words in an opinion she needed to get off her chest. She says that she and Lakeyah had the best freestyles, regardless of the criticism Leray has received from Hip Hop fans.

This season of Coi Leray’s career has been her time to shine, but at every turn, the budding artist has been met with criticism. Leray is a part of this year’s XXL Freshman class, and since her inclusion was announced, she’s defended her talents against naysayers. Previously, Leray’s XXL Freshman freestyle caused her to go viral after Hip Hop fans weighed in heavily about her singing-rapping approach.

Her addition to the cypher was met with backlash as people came down on the 24-year-old artist, but she’s repeatedly responded to her critics, this time defending her cypher bars and responding to trolls. On her Instagram Story, she addressed things directly.

As the debate about the cypher rolls on, you can check out Coi Leray being proud of herself below and let us know what you think. Is she speaking facts or just feeling a little confident?