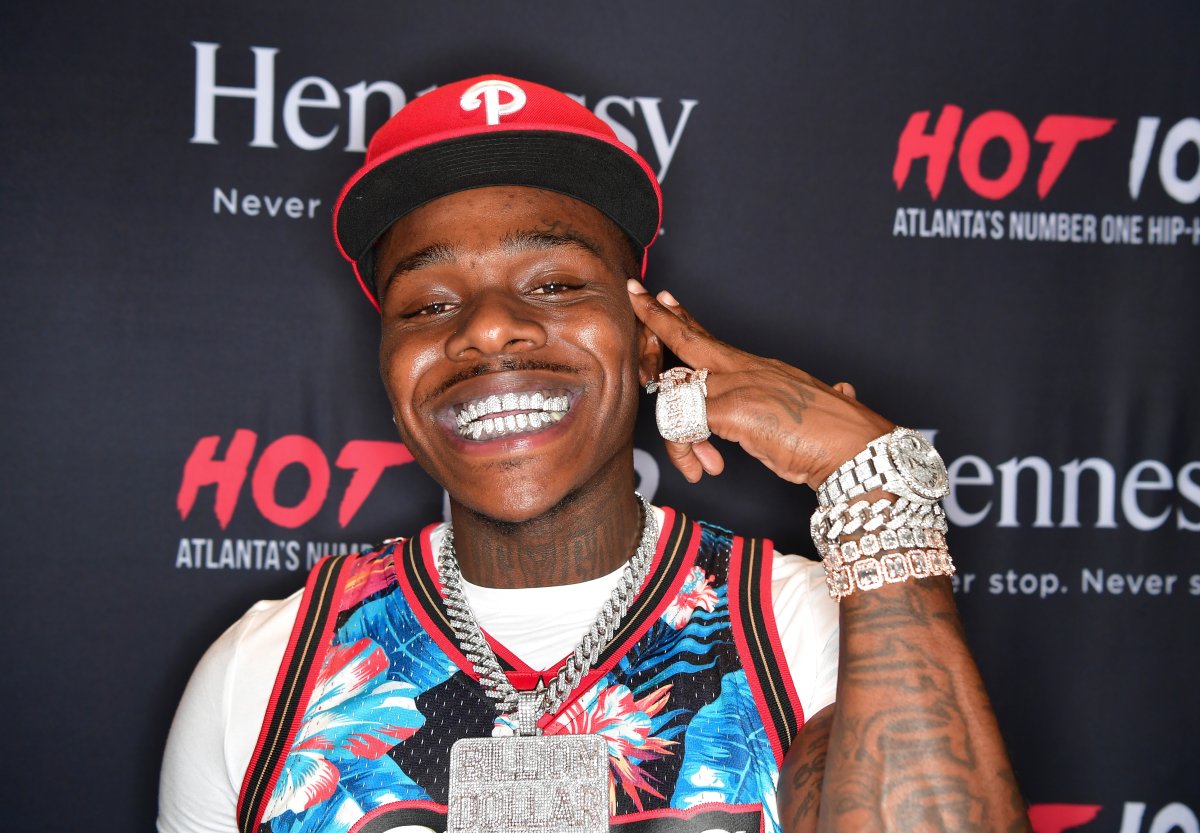 There’s been a debate the last few days on whether or not DaBaby was wrong for not showing more love to the two kids, but he says he was trying to teach them a lesson.

An interaction between DaBaby and boys selling candy has caused the rapper to receive the wrath of the internet. A couple of boys wanted to make some quick cash so they told DaBaby that they would sell him their boxes of candy for $200. The rapper learned that the candy was going to $2 each and after doing a bit of math, the total came up to over one hundred bucks for both boxes. However, in order to teach them a lesson, DaBaby instead only gave them $4.

The internet was swift with its backlash against the rapper and, in turn, DaBaby sat down with the folks over at Complex News to explain why he opted to not give the boys more money.

It was suggested that DaBaby was trying to teach the boys a lesson about greed. “Absolutely, that’s exactly what happened,” said the Rap star. “Anytime I buy something from somebody else in there I buy the whole thing. Especially when it’s kids. I give them the opportunity, just make it make sense why you want $200 for this. You tell me, ‘Man, I usually charge somebody this for the whole box. I’m just gon’ charge you $2 all the way down.’ I’da looked at him, gave him a thousand dollars.”

Although he may not have handed over the money they wanted, DaBaby said he respected their hustle. “I ain’t cuss ’em out and this and that,” he said. “I gave them knowledge and bought one piece of candy from each of them and closed the door.” Still, people continue to debate the rapper’s decision.

Rapper Soulja Boy even decided to step into the chat and add first rapper to appropriately share his wealth with hustling kids selling candy, handing them “a bankroll” and letting them keep their inventory, to his “first to do everything” resume.

Big Draco uploaded a video of himself handing multiple bills to a couple of boys that were selling candy on the street. He made sure to capture the good deed on camera, exclaiming, “Count up! And I don’t want the candy! First rapper to give a bankroll and let ’em keep the candy.”

What do you think of this whole think? Do you think DaBaby was wrong?

Ion like Dababy but $200 for a box of candy kinda high pic.twitter.com/ZgohIx3MGT

I think the whole “lesson” thing is corny and hypocritical. Those boys could be out robbing & killing ppl but all they did was try n up charge dababy on candy… as if dababy didn’t grow up selling drugs or robbing ppl 😳

Are y’all really mad that DaBaby didn’t give those kids $200 for some candy he could buy for less than $50?? Y’all need to touch grass

This is the last thing I’m going to say about DaBaby and that video. No one thinks a box of candy is worth $200. The $200 is for supporting Black children who need it more than I do. People have no idea what community really looks like. And it’s sad.

DaBaby could have paid $200 for the “candy” and hired the kids as his “street team”. Built a whole campaign around “Save da babies”.

Y’all mad at DaBaby but atleast he bought something. Y’all will walk right past them kids, be in the car looking straight ahead, turning up the music, acting like you on the phone, touching the pockets knowing damn well you not trying to buy some candy lol Don’t act new 😂