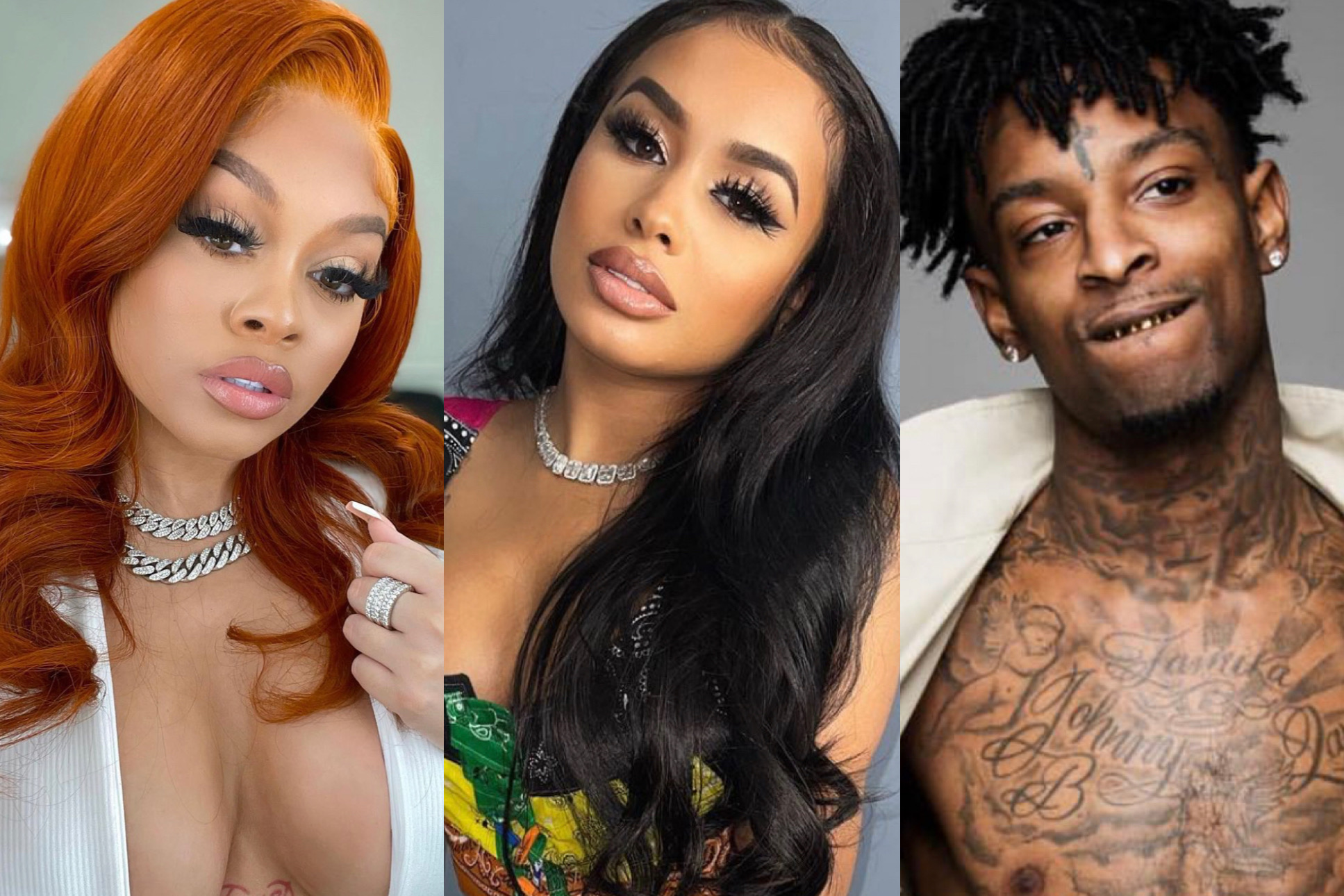 It’s clear Latto and 21 have no plans on making the status of their rumored relationship public knowledge as Latto avoided addressing Dream’s wordplay directly like the plague.

DreamDoll’s track “Tryouts” is a fun summer jam filled with creative wordplay where she goes down a list of women in the industry she’d like to well, “try out.” One lyric in the song has reignited the rumors regarding Latto’s mystery man. Earlier this year, Latto created a stir after she revealed that she was happily in love and it didn’t take long before her fans hopped online with guesses as to who it could be. Soon, Latto found her social media pages scrutinized for any hint as to who it could be, but most people concluded that it was either Key Glock or 21 Savage.

After DreamDoll shared her single “Tryouts,” Latto rumors only intensified after the New York rapper mentioned the Queen of Da Souf star. “And Mulatto, yeah, that’s my little honey bun / Asked her how many times she came, she said, ’21, 21.'”

It was an inclusion that wasn’t missed by fans and in a recent interview from the BET Awards red carpet a few weeks back, Latto was asked about her thoughts regarding the lyric. “I think the whole song is dope. I think DreamDoll is dope and I’m so proud of her elevation,” Latto told TwoBeesTV. “She come from a reality TV show, I come from a reality TV show, so it’s like, I’m rooting for her.”

TwoBeesTV pressed Latto about the lyrics, and it seemed that she either wasn’t aware of what DreamDoll said or Latto was just playing coy. “I don’t know, I might need to play it again or something,” she said with a smile.

Check out the track, as well as the brief interview, below and let us know what you think. If Latto and 21 are indeed a thing do you think it’s smart to keep your relationship as private as possible when in the public eye?