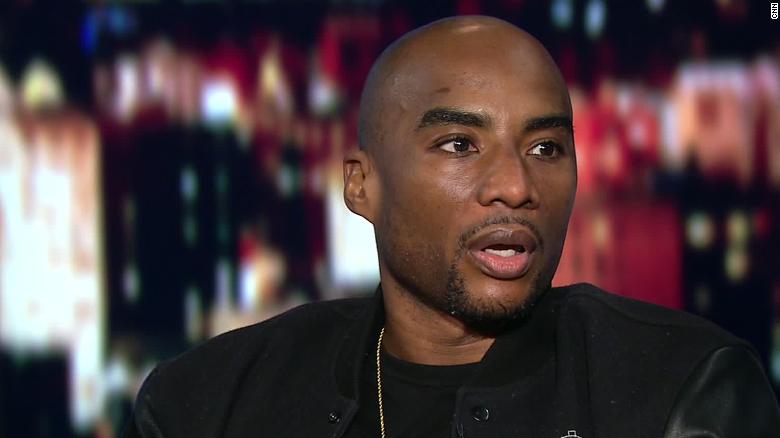 Charlamagne Tha God isn’t about to bust out the “Toosie Slide” on TikTok anytime soon.

During a recent episode of his Brilliant Idiots podcast with Andrew Schulz, the radio host and hip-hop commentator went off about Drake’s new single, stating that he does not respect the intent behind the release.

“Toosie Slide” debuted at #1 on the Billboard Hot 100 thanks to a viral dance craze but Charlamagne Tha God thinks that Drake didn’t need to stoop to such a level to get himself another hit.

“The shit might still work but it just don’t seem organic,” added the host. “A lot of times with those TikTok dances, it’s just organic. It’s a song people like and somebody does something to it and it goes. It felt too forced. Too corporate. Too industry. I just feel like Drake has built himself up in such a way that he don’t have to do that shit.”

Do you agree with Charla’s critique of the new Drake single? Check out his comments below at the 1:43:30 mark.