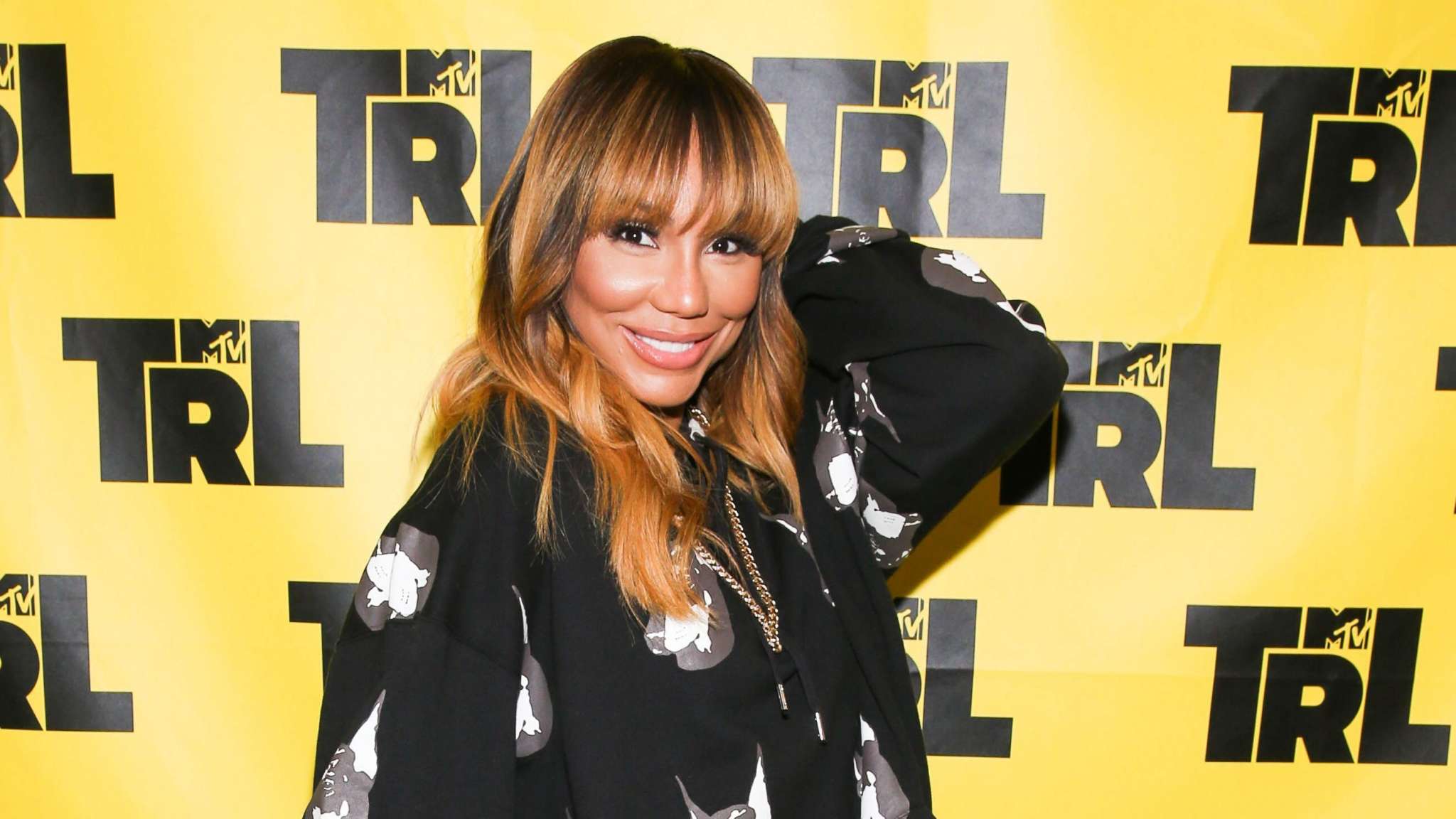 She did that! Tamar Braxton is prepared to return to hosting duties on our television screens.

Tamar Braxton has a new gig. The ‘Love & War’ singer is bringing her larger-than-life personality to VH1 as the host of their new hair show ‘To Catch a Beautician.’ Tamar will star alongside celebrity hairstylist Johnny Wright as they confront beauticians who’ve botched their clients hair. We know what you’re thinking…sounds like a hair version of ‘Cheaters’ or ‘To Catch a Predator,’ except To Catch a Beautician will give these beauticians a second chance to correct their hair blooper.

According to the official press release,

“In a strategic sting operation, Braxton and Wright will help disgruntled customers confront the stylists who damaged their tresses. Wright will then put the beautician through a rigorous hair boot camp. Armed with new skills and techniques, the beauticians will now have a chance to redeem themselves by redoing their client’s hair.”

Tamar also teased her new show Get Your Life on WeTv. A teaser shows Tamar in a makeup chair surrounded by her quad of makeup and hairstylists. However we’re not sure of the show’s format or what the content will entail.

To Catch A Beautician will premiere Monday, May 25th at 9:00pm ET/PT with back-to-back episodes. Will you be tuned in?